The Indian team led by Skipper Manpreet Singh is in Argentina for the double-header against the home team in the FIH Hockey Pro League scheduled for Aprill 11 and 12.

the double header followed by two more matches against Argentina as

part of their Olympic preparations.

“It was a very good practice match, intensely fought by both teams. It’s always nice to come up with a win against a team like Olympic champions Argentina as it amplifies our confidence levels,” said chief coach Graham Reid after the winning start to their campaign in Argentina.

Three of the four goals for India came through penalty corners.

“We were able to create opportunities in the circle and also convert them. This was one of the areas we really put our minds to in the national camp back in SAI, Bengaluru. But we allowed Argentina to come back into the game particularly in the third quarter where they scored twice. When you play a strong team like them, we need to be consistent in all the quarters,” Reid underlined.

Each match we play is a learning experience and I feel we have scope to do better. We look forward to a good match on Wednesday too. These matches will surely help us when we take on the home team in the double header Pro League matches,” Reid added.

India will play their second practice match against the Olympic champions on Wednesday at 8.30pm IST.

Why Michigan football’s spring practices have ‘more juice’ this year 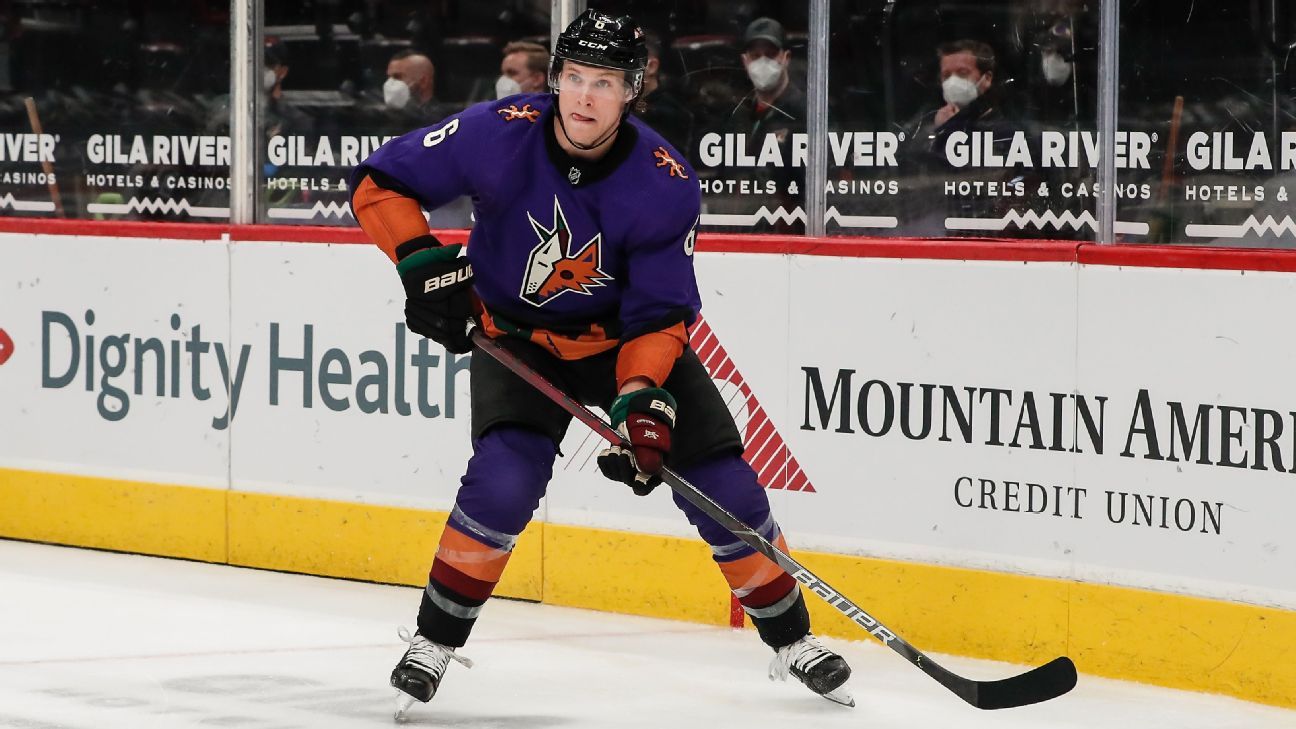 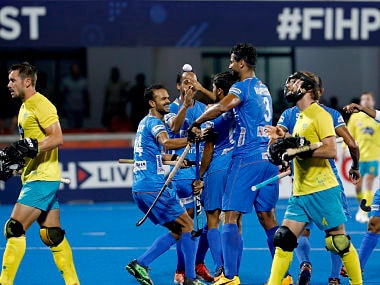