“Defensive batting in Test cricket is a dying art. You need to focus on your defence to overcome the spin challenge on turning tracks.” Virat Kohli, unperturbed by the “noise” around raging turners, sent out a message on the eve of the fourth India-England Test, on a Motera wicket expected to help spinners.

“The problem with a lot of modern-day batsmen is that they don’t bat for time. They bat for runs. So when they get low-scoring wickets, they are in trouble.” That was South African batting legend Barry Richards in an interview with

The Indian Express after the third Test. Now playback Dom Sibley’s dismissal in the second innings of the third Test. The England opener attempted a wild, across-the-line slog to an Axar Patel delivery and was out caught behind. Sibley is not a part of England’s white-ball set-up. His brief was to stay at the crease as long as possible and anchor one end.

But he acted in desperation ostensibly because he couldn’t trust his defence. If England batsmen continue to play like that in the final Test also, a 3-1 series defeat could be only a matter of time. India, too, didn’t bat well against spin in the third Test. But they have the world-class presence of Rohit Sharma and Kohli in home conditions. Also, and more importantly, India’s spinners are far better than their English counterparts. So on rank turners, India will always dominate unless England batsmen tighten their defence and apply themselves.

In fact, to play for pride, England have to take a leaf out of India’s book.

Why is defensive batting to blunt the bowlers at a premium in Test cricket at the moment? Kohli spoke about the negative influence of limited-overs cricket.

“Defence is imperative. Because of the influence of white-ball cricket, Test cricket is witnessing consistent results but it is just a by-product in reference to batting that the defence part of the batting is being compromised,” the India captain observed.

His theory to counter spin on turners is far more conventional: “Try to play out every 45-minute period for 10 runs without giving a chance and focus on batting for four-five sessions.” Then again, a batsman needs to have Kohli’s defence to follow this. In the ongoing series, only Joe Root in the England team has faced 500-plus balls (595) in three Tests and he is a case in isolation, in terms of class and skill-set. In 2012, when England had won here under Alastair Cook, their captain had faced 1,285 balls in four Tests. Nick Compton, an opener in that side, had faced 613 balls. Jonathan Trott at No. 3 had 725 deliveries in his tally and even a stroke-player like Kevin Pietersen had accounted for 586 balls. Trott is now England’s batting coach.

Captain Cook’s England had big names and strong characters. Root is the current touring party’s tenuous link to world-class batsmanship. Ben Stokes deserves an honourable mention, but the allrounder at this moment is struggling to hit his straps. 2-1 down and all but written off, England must show that they are greater than the sum of their parts to mount a fightback in the fourth Test.

India’s fightback in Australia can serve as an inspiration; the way Ajinkya Rahane marshalled a severely depleted squad and effected a stunning comeback. A 2-1 series win was achieved on the heels of 36 all out in Adelaide. When Mohammed Shami fell, Mohammed Siraj stood up to be counted. When Ravindra Jadeja got injured, Washington Sundar rose to the occasion. When Jasprit Bumrah wasn’t available, Shardul Thakur made match-winning contributions.

Can England do an India and sign off on a winning note? A 2-2 series result would be a massive achievement for the tourists, probably bigger than an Ashes triumph. Given the degree of ‘spin’ difficulty on turners and the relative inexperience of playing in the subcontinent, a series draw for England here would be almost on a par with India’s series victory Down Under.

To do that, however, England will have to pick the right playing XI. They badly misread the third Test pitch and included three fast bowlers. Jack Leach was the only frontline spinner on a surface where Root’s part-time off-spin collected five scalps. In absence of Moeen Ali – rotation hasn’t served England well – Dom Bess remains England’s only other spin option alongside Leach. The team management seemed to have lost faith in the young off-spinner after his flurry of full-tosses in the first Test. Things, however, have improved since, at the nets. “He (Bess) is certainly up for selection. He is training very well,” Root said. Without an adequate backup, England might have to persist with Ollie Pope, the talented middle-order batsman who is in a difficult space at the moment, thanks to Ravichandran Ashwin’s guile. But whoever plays, England as a unit will have to show the stomach for a fight, like India in Australia. To get back to batting basics, the batters have to tighten their defence.

Will Kuldeep Yadav be brought back to the fold for the fourth Test? The chinaman bowler played the second Test and looked off the pace. Washington Sundar came in for the pink-ball game because of his better batting ability. India can’t afford to lose the final Test, for the ICC World Test Championship (WTC) door will be slammed shut on them in that case. And the think-tank is very likely to opt for extra batting protection. Minus Ravindra Jadeja, the hosts are bereft of a genuine allrounder. Axar Patel can bat a bit, while Washington is predominantly a batsman who can bowl a bit. Together they can provide the required balance.

“Washy, he has scored a few runs. Axar is relatively new to test cricket. So yes, they can contribute with the bat but it is not the same experience as a Jadeja. So your combination becomes very different when a Jadeja comes in, you are assured that he is responsible, he is going to do the job for the team and he knows he has done it again, again and again,” Kohli said at the post-match press conference.

Umesh Yadav for Jasprit Bumrah – he has pulled out due to personal reasons – could be the fast-bowling change.

If I was Virat Kohli I would pick Ashwin & Jadeja ahead of Kuldeep & Chahal for the T20 World Cup: Monty Panesar | Cricket News

If I was Virat Kohli I would pick Ashwin & Jadeja ahead of Kuldeep & Chahal for the T20 World Cup: Monty Panesar | Cricket News 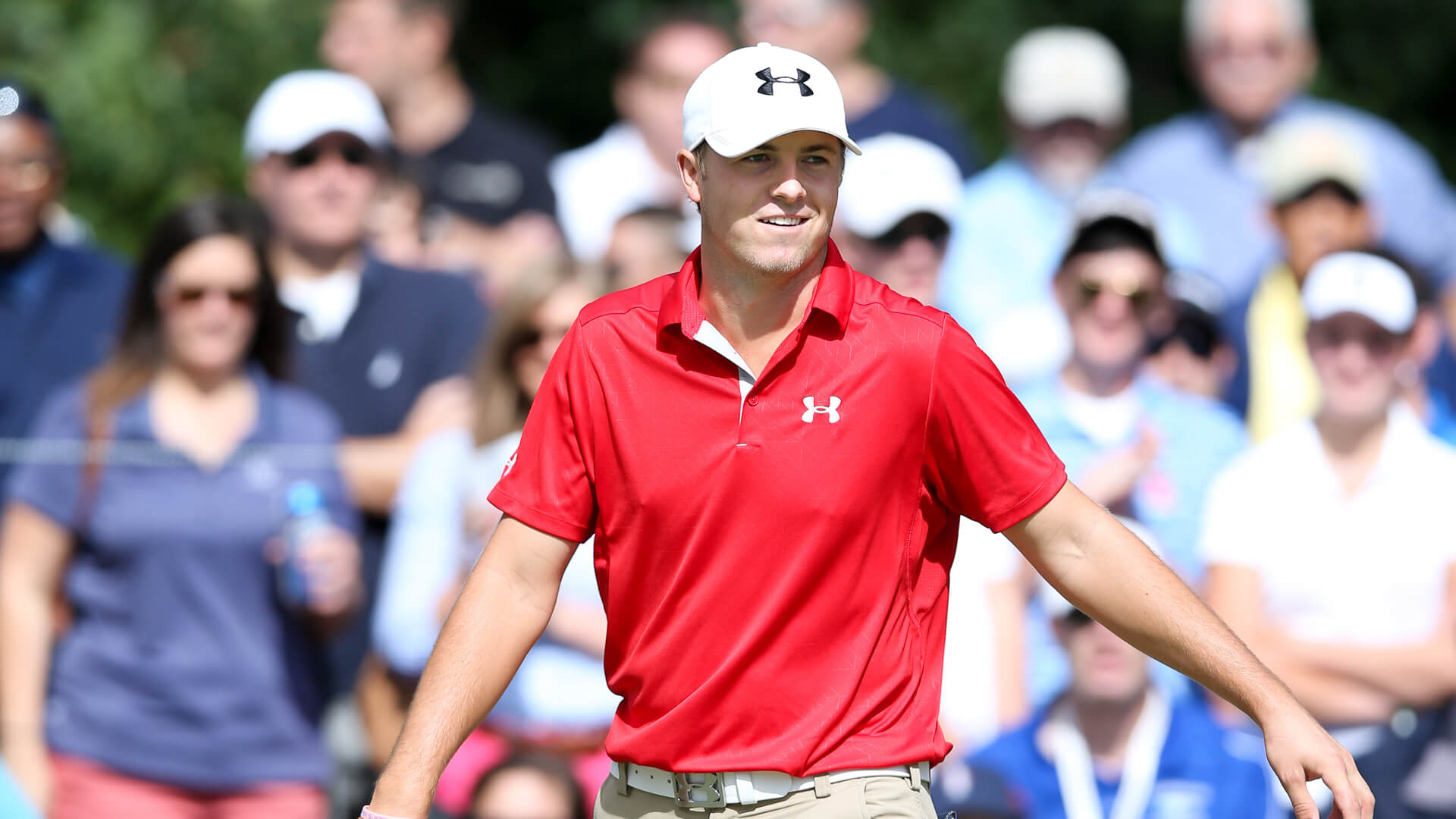 How Rich Are Jordan Spieth, Tiger Woods and 43 More of the Wealthiest Golfers of All Time?