Rohit Sharma, the India opener, spoke to the media on Sunday, three days ahead of the third Test against England in Motera. He touched upon the “twilight period” during pink-ball Tests, World Test Championship and the physical toll it has taken on him to get fit in time for the Australia tour and the current series. Excerpts:

How much effort have you had to put in physically over the last few months, right from Australia to here?

It was a long procedure once I came back to India from Dubai [IPL]. I went to the NCA and was there for a month, trying to get fit, trying to see what I needed to do to get fit [from a hamstring injury]. Once I knew I was okay to travel, the hard part was the 14-day quarantine period in Australia. Luckily, both BCCI and Cricket Australia came together and got me a room where I could train, keep fit and get going as soon as my quarantine finished, so that there was continuity to my NCA regime.

I knew once I finished that period, I had just five-six days to get ready for the Test. It wasn’t the first time I would’ve had that much time to get ready for a game, so I knew what exactly had to be done. It’s not easy but a lot of people helped me get there. It was a good journey with a lot of learning personally. Also, having been to Australia many times, I knew the conditions well, that helped me prepare. Eventually, when the last ball was bowled in Brisbane, we were so happy to get that victory. It was one of the best wins India have tasted overseas. It was the best feeling to be part of that win. A lot of things were going against us, but we came out really well. Hats off to the squad, management and people who helped each other to get going. I was lucky to be part of it.

Is the twilight period, when the sun sets and floodlights take over, the most challenging period in a pink-ball Test?

I have only heard it kind of plays on the batsman’s mind. I have played in just one pink-ball Test against Bangladesh and haven’t batted at that time when the sun is about to set. I’ve heard from players and have tried to understand what happens during that time.

Yes, it’s challenging, and the weather changes slightly under lights so you must extra cautious and focused a little more than you are. During that time [twilight] you’re starting your second session, so it’s important to keep talking to yourself and be extra focused. That’s what players who have played during that phase have told me. All our batters are aware of it. We’ve had separate chats around what happens during that phase. The batsmen are aware.

Is the team thinking about the World Test Championship final just yet?

The LED lights here at Motera are a bit like Dubai’s ring of fire. Will it need getting used to? 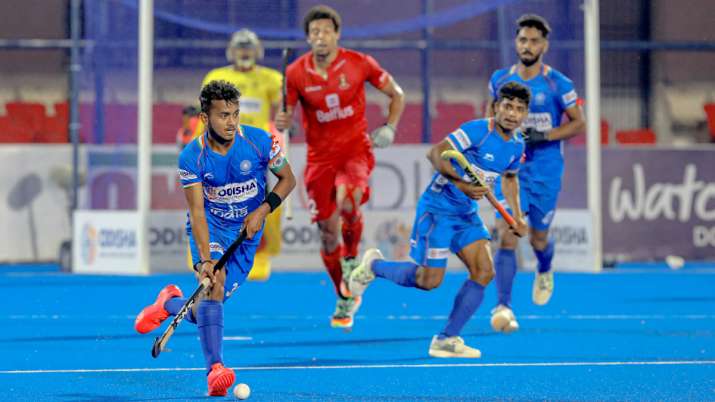 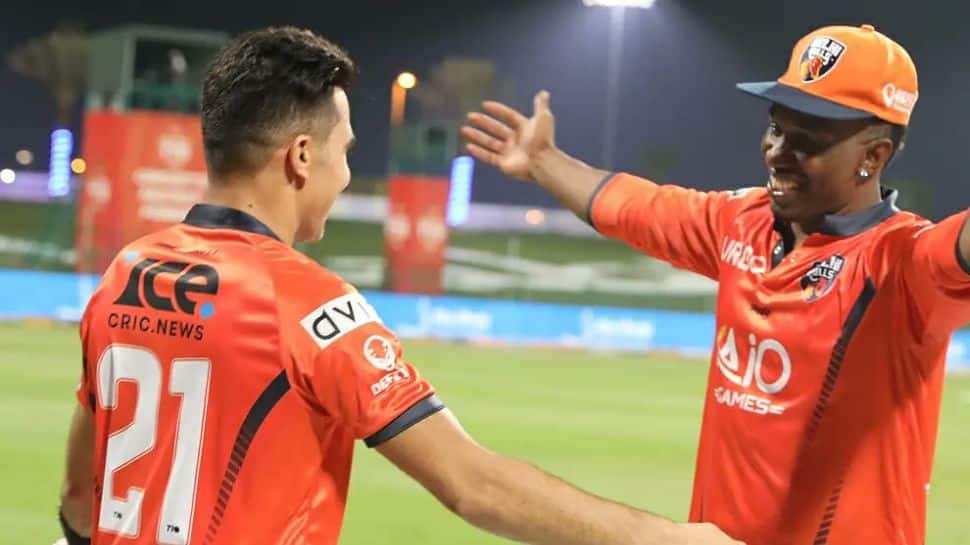 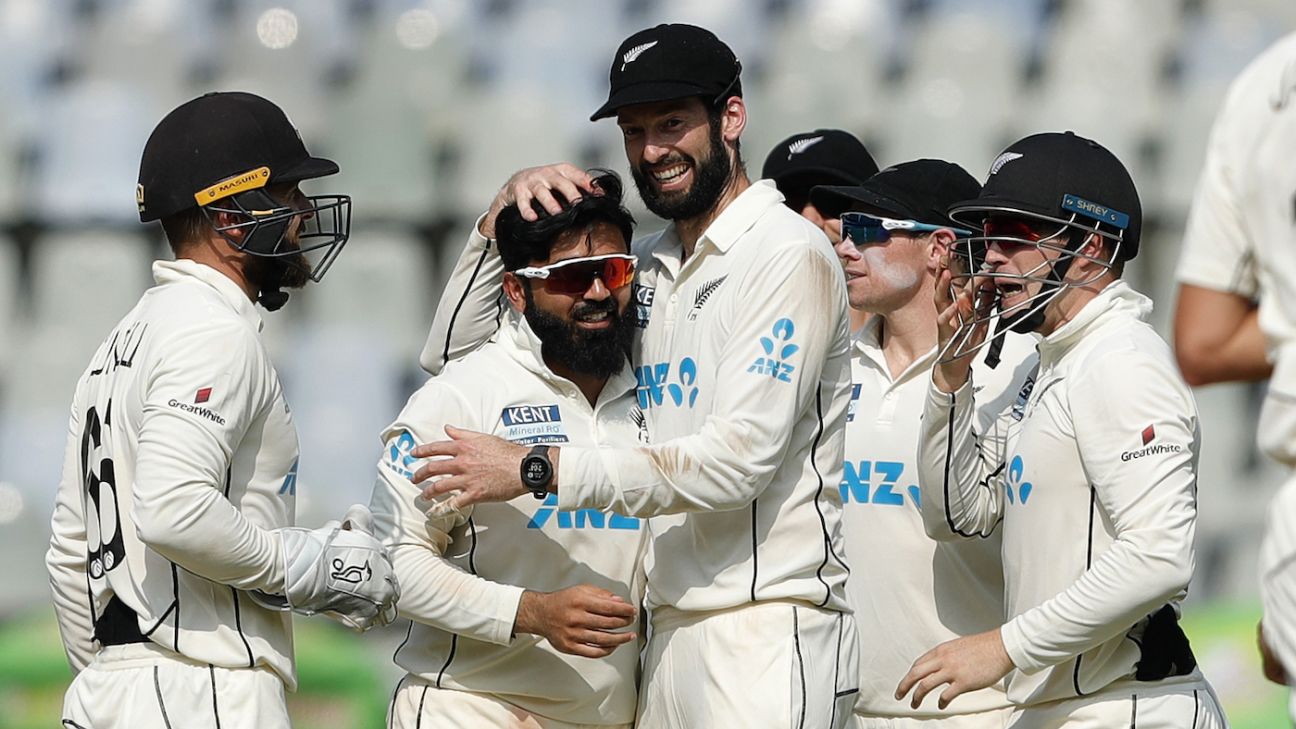