“That’s the meaning of home advantage. Else, just take it away,” says India’s opener

Rohit Sharma has a simple message to the experts, fans and everyone watching the game: debate performances and not pitches, because it’s the same for both sides – and the team that plays better, wins. The India opener never shies away from a chuckle or two at media conferences, and this time he reserved one for a question on the home advantage debate.

“I’ve never understood why it’s debated so much,” he said. “People keep talking about it, but the fact is this is how pitches in India have been for a long time. I don’t think anything should change. Everyone makes use of home advantage. When we go outside, no one thinks about us – so why should we think of others?

“We need to go with our team’s preference. That’s the meaning of home advantage. Else, just take it away. The ICC should come up with a uniform rule everywhere for pitches. When we go abroad, people make our life difficult. I don’t think pitches should be debated at all. Debates can be held on players, their performances, [and] how they are batting or bowling, but don’t debate pitches. Both teams play on the same pitch and whoever plays better wins.”

The third Test between India and England at the revamped Sardar Patel Stadium in Ahmedabad – which last hosted an international back in 2014 against Sri Lanka – is still three days away. There have been only a handful of T20 games held at the reconstructed venue due to the pandemic, and initial glimpses of the surface has had many wondering if the green cover across the full length of the strip will remain.

Given it is going to be a day-night Test, the question foremost on everyone’s mind is if spinners will come into the picture as much as they did during the second game in Chennai. And Sharma, in a typically casual manner of speaking, certainly believes they will have a key role to play again.

“It’s still early days,” he said of the new pitch. “I don’t see anything change. However, [the way] it [the pitch] played in the second Test, it’s going to be similar. It’ll turn. We’re preparing accordingly for that, let’s see when the day comes. It’s been a while since international cricket was played here, we’ll see how it goes.”

Sharma, who cracked 161 on a turning first-day track in the previous match, was also asked to rate that innings given the conditions at hand. While he refused to be drawn into debates over his best knocks, he gave an insight into his methods.

“I wouldn’t rate any knock or put one ahead of another,” he said. “Every knock comes under different a kind [of] pressure and circumstances. All the knocks are important. Yes, it was satisfying to get the team to decent total [in Chennai], so it is satisfying personally.

“Once I realised ball started to turn, a rough was created outside off [stump] for the offspinner. So I realised you have to be a little positive in your intent and be unorthodox in playing different types of shots on the pitch. Having a strategy against the bowlers was important. I knew he [Moeen Ali] was bowling in the rough from outside off, so sweeping was a better option.”

But keeping in mind the turn available from such an early stage, does he think such pitches play on a batsman’s mind?

“As a team, we don’t take it to mind,” Sharma said. “What’s there is there. Thinking much about [pitches] isn’t going to change anything. Our focus is on how to play on the pitch. Do we need to step out or sweep? If it’s a seaming pitch, do we have to stand forward, do we need to leave a lot to defend? [We have] got to think like this.

“That’s how I prepare my mind accordingly. That’s why we are here, otherwise there are so many other cricketers who play the game, and they should be here. We’re here because we understand all of that and we need to show that skillset and mindset.”

“When conditions are challenging, you will fail but that doesn’t matter if you learn from that,” he said. “We also like to play conditions where things are against you. When we go out, we don’t complain about pitches; we move on and everyone should do that. Experts, talk about cricket please – not pitches!”

Shashank Kishore is a senior sub-editor at ESPNcricinfo 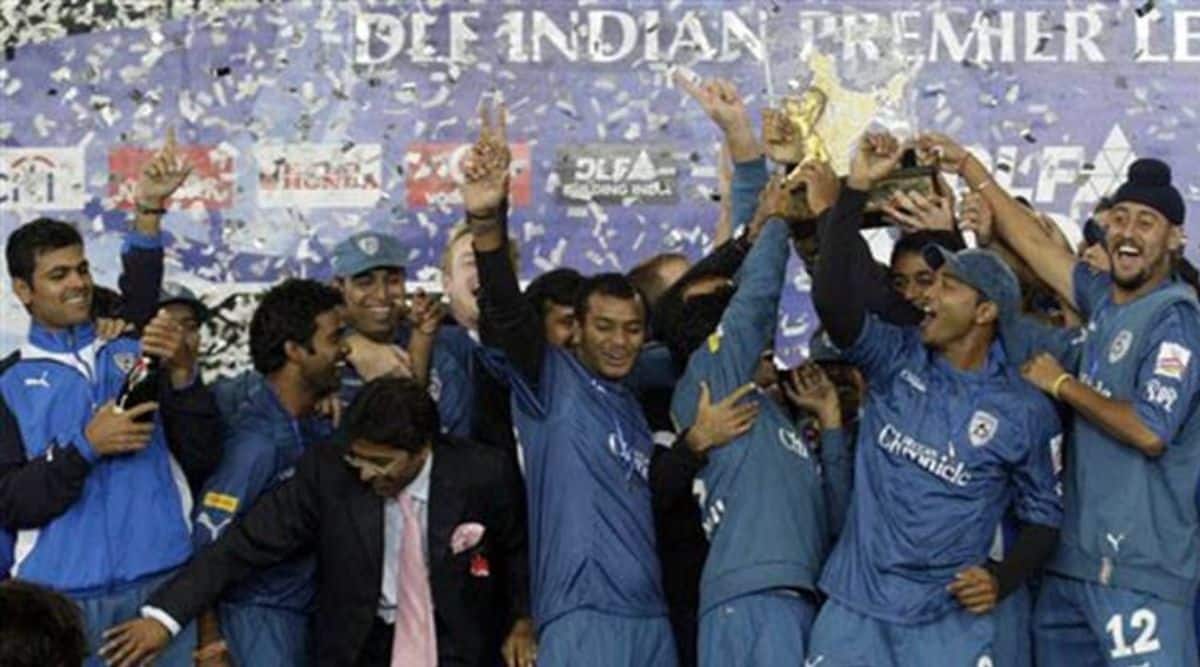 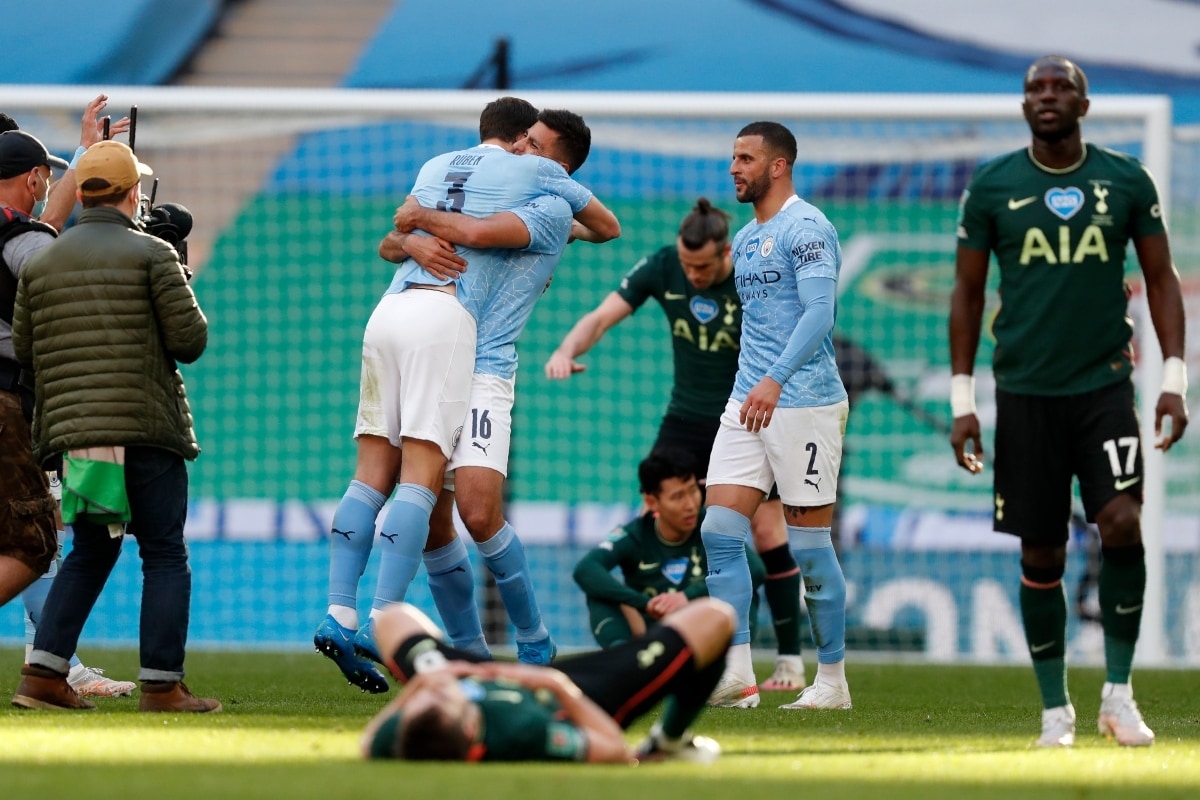 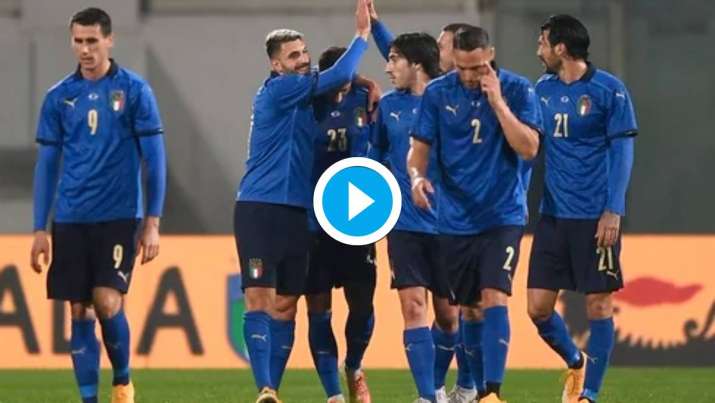