Well, the LA Rams certainly have a ton of unanswered questions piling up, but don’t look for any easy or quick answers. You see, the trade of Michael Brockers for a 2023 seventh-round draft pick was such an infinitesimally small return, that it approached the ‘why bother?’ category of exchanges.  That was a paltry return for a defensive lineman whose production actually rose while surrendering defensive snaps to younger teammates. The reason for such a small deal? It was a salary dump, a contracted veteran who loved the Rams refused to negotiate with the team was the implication.

It never truly made sense that a player of unquestioned character and mettle like veteran Michael Brockers would dig in his heels when the LA Rams asked him to adjust his contract. Why would the man who has such high leadership characteristics stamp his foot and say ‘No!’?

That was the way the initial report read.  Quite puzzling.

But then here is the part that is even more puzzling. After the reports of Michael Brockers’ refusal to restructure his contract with the LA Rams, he was traded to the Detroit Lions for a 2023 7th-round pick. Of course, that is the equivalent of a packet of ketchup, and the initial reports indicated that it was a salary dump and that the Rams were lucky to get anything for a player who had dug in his heels. Yeah, logical narrative.  But still, Michael Brockers?

I have never met the man, but that does not fit what I do know about him.

And then, the mystery deepened. Just days after Brockers traveled to the Detroit Lions, he was more than happy to restructure his deal.  When he shipped from the Rams, he had just two years remaining of a three-year contract, and the guaranteed money was exhausted. When he returned, he was signed to a contract offered by the Ravens: three-years incentivized up to $31.5 million. Now for the part that wasn’t mentioned.

In short, the Rams afforded Brockers in 2020 with a tiny $3.8 million cap footprint. (All contract terms provided courtesy of Over the Cap.com) And there was no reason for Brockers to surrender that $6.5 million guaranteed money after agreeing to a gerrymandered contract just one year previously. So that contributed to the reason.

No problem for the Lions, who were more than happy to guarantee more salary to rework the deal and likely create 2021 salary cap space. Now, the Lions have done exactly that.

Following his trade from the #Rams to the #Lions, DT Michael Brockers redid his contract, source says. It’s a new three-year, $24 million deal that includes $11 million fully guaranteed. Brockers previously had no guarantees and the Rams tried to slash his pay before trading him.

The problem for the LA Rams version of the contract was that guaranteed injury salary. That money did not roll over into guaranteed salary until five days into the 2021 NFL season.  But now, with time to rework the contract, Michael Brockers resets his contract for a new three-year calendar back to the original average of $8 million per year.

While this does not fully answer the mystery and doesn’t begin to answer any questions that have formed along the way this year, this information does restore my faith and understanding of fitting the pieces together. 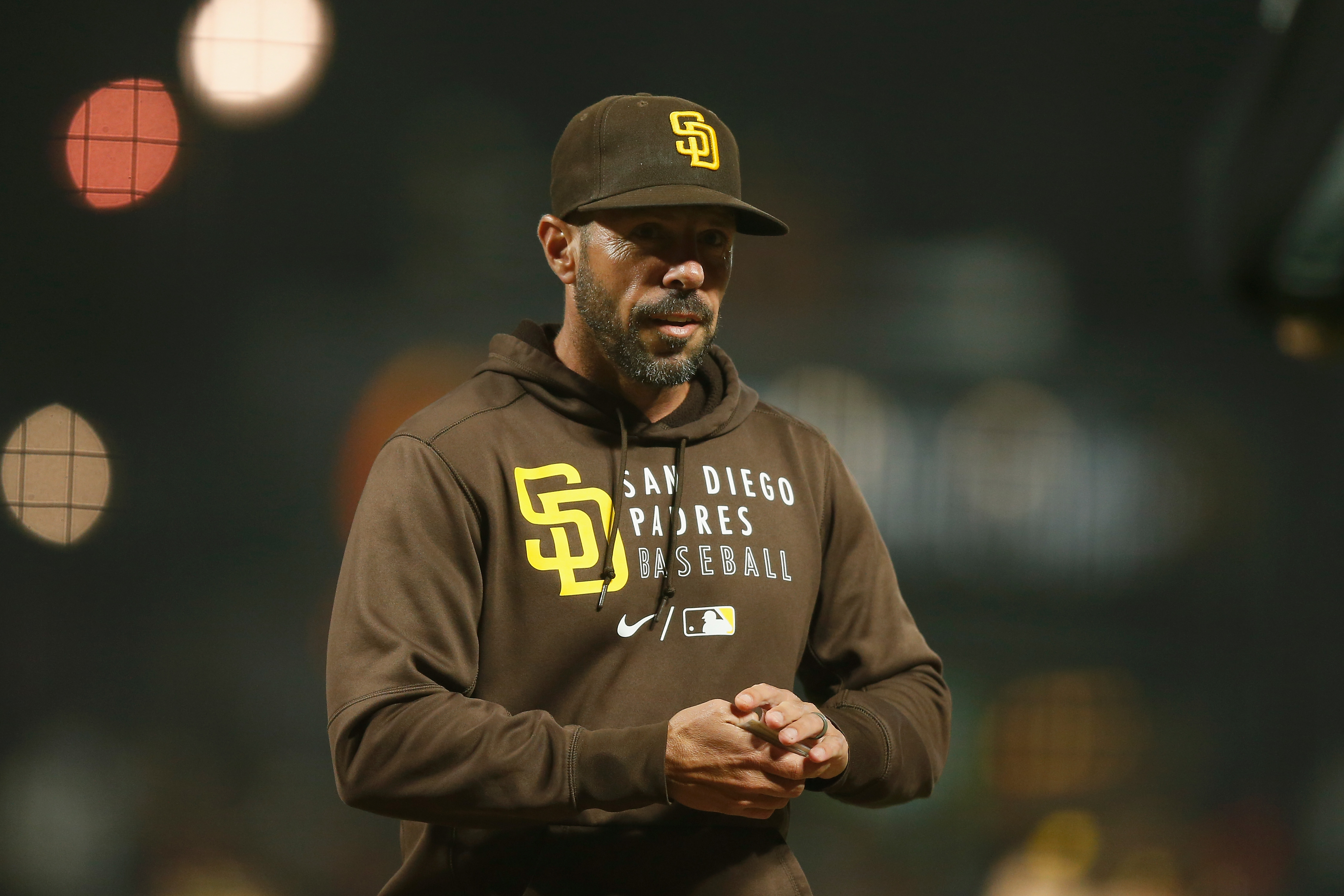 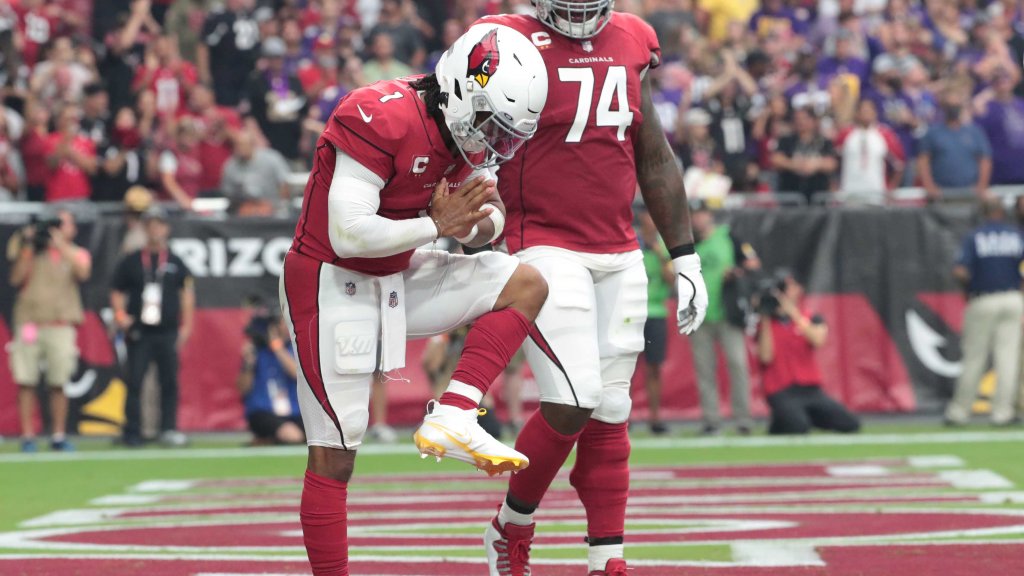 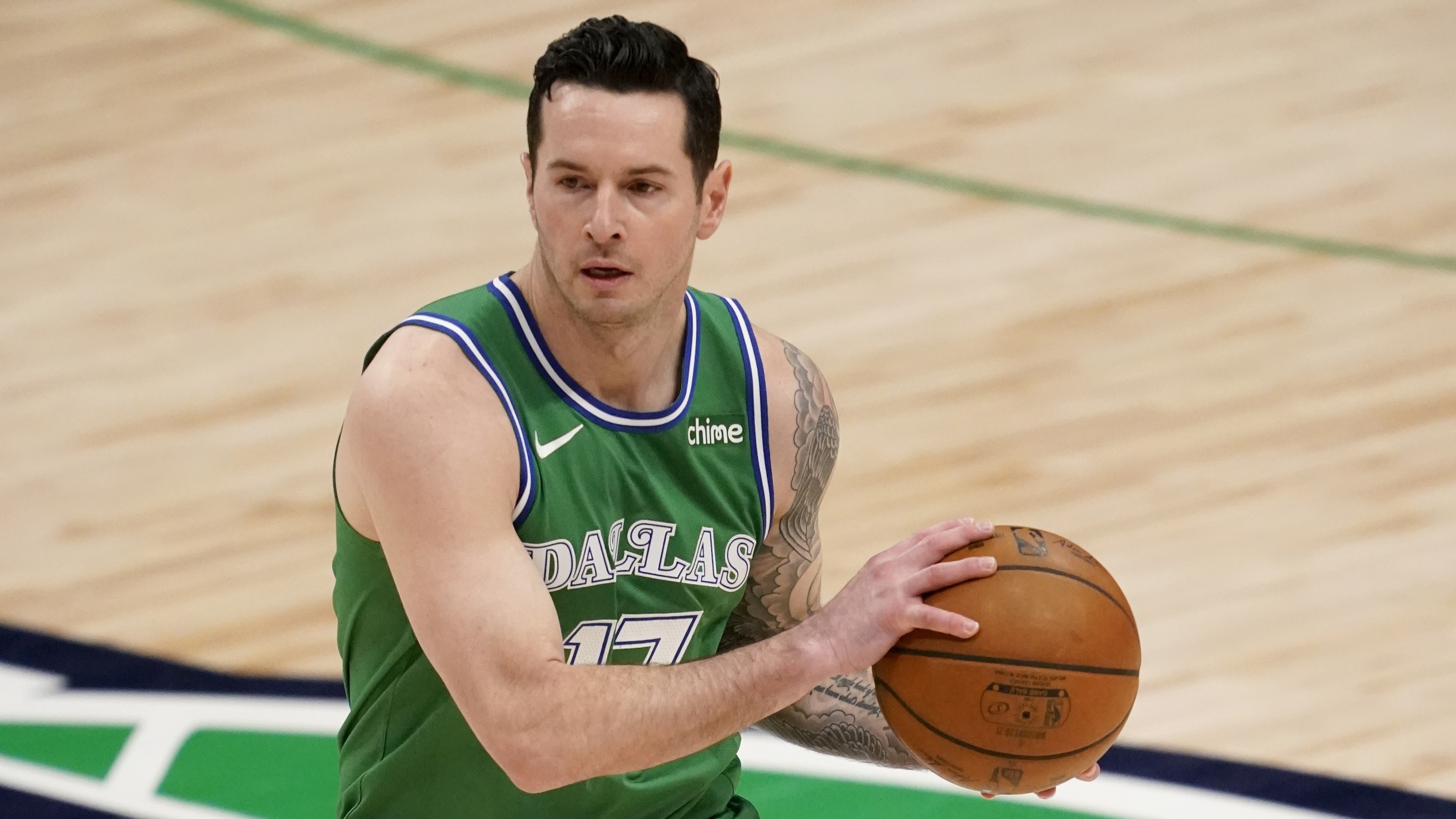