Once he caught wind that Morris Catholic was getting a hockey team, Bill Rieth wanted to eventually coach it.

When Duane Perry stepped aside earlier in January, the door was open for Rieth to pounce on the opportunity. On Jan. 8, he inherited a program that had gone 0-31-5 in the prior two seasons.

In his first game, that winless streak came to a relieving end at 41 total games.

Behind a hat trick from Hugh McGuigan, Morris Catholic won its season opener, 5-3 against Newton-Lenape Valley at Mennen Arena in Morristown on Wednesday.

It was the program’s first victory since a 5-2 win over Gill St. Bernard’s exactly three years ago to the day back in 2018.

“I was really proud of them,” Rieth said. “They’ve been working hard in practice. They’ve had a couple of tough years but things are changing.”

Hayden McGuigan and Jonathan Tinney also scored in the win. Aldino Guadagnino had two assists and Mark Daniel had 16 saves.

It didn’t come without its share of drama, though.

Morris Catholic built itself a 4-0 lead by the later minutes of the second period before Ryan Lynch put Newton-Lenape Valley on the board with 50 seconds left.

The team bent but didn’t break in the third after it allowed two more goals to make it a one-shot game with 3:53 to go.

Hugh McGuigan’s third goal put it away with nine seconds left and there was a collective sigh of relief on the ice and on the bench.

“It’s a tight team,” Rieth said. “They all get along like a bunch of brothers and I think that’s part of the chemistry of the team. They all play hard.”

The win was extra sweet for Rieth, who actually graduated from Morris Catholic in 1989. At the time, the school didn’t have a hockey team.

“I thought if I can’t play for Morris Catholic, I can coach for them,” he said. “It’s kind of a dream.”

It’s been a whirlwind two weeks since taking over the program and snapping the extensive winless streak is the first big step in the right direction for a program that looks to turn the tide in the future.

“It’s a special night for them,” Rieth said. “I’ve only been there for a week. The boys did the work. We hit the ground running and we have a solid team this season.” 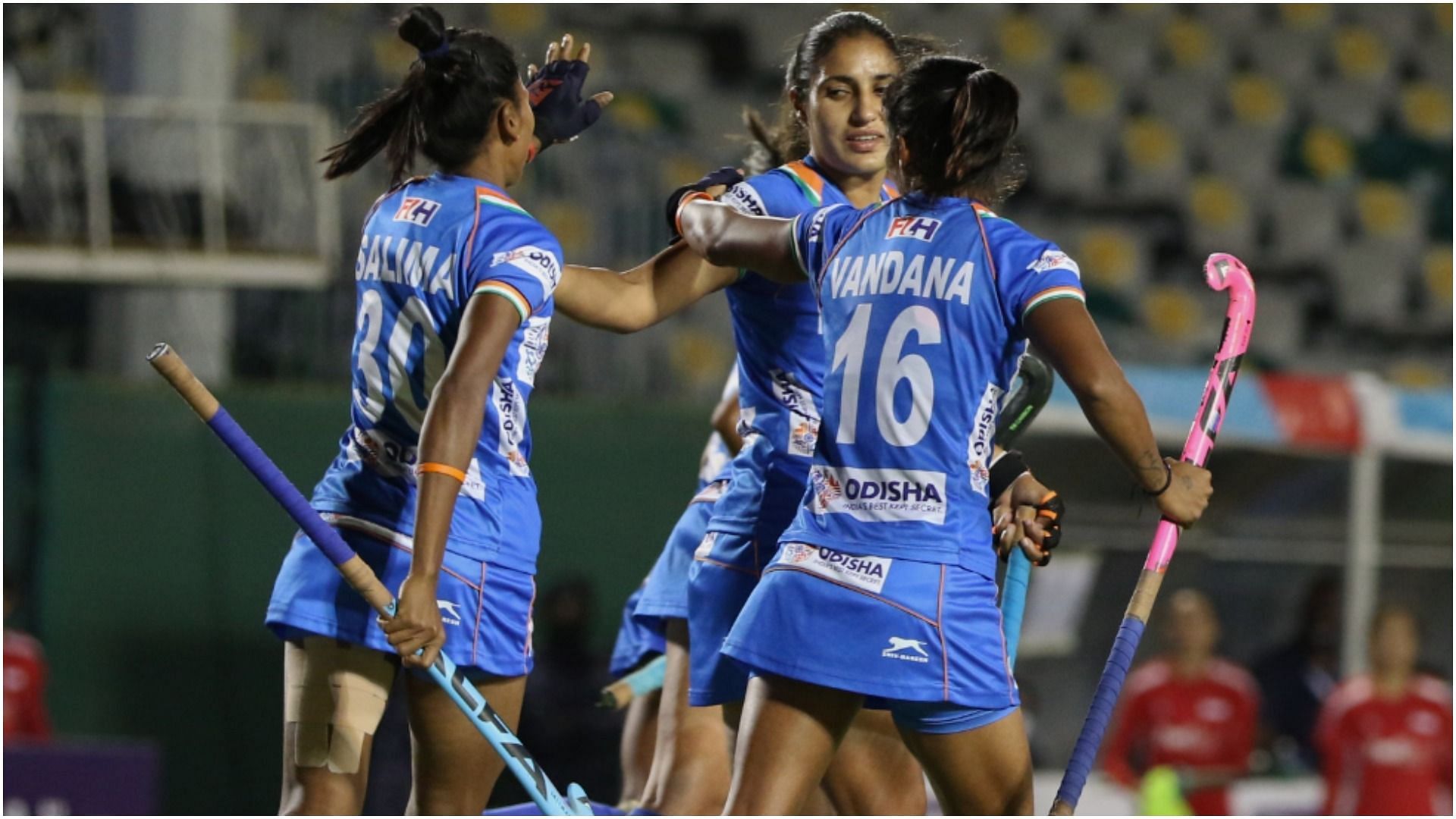 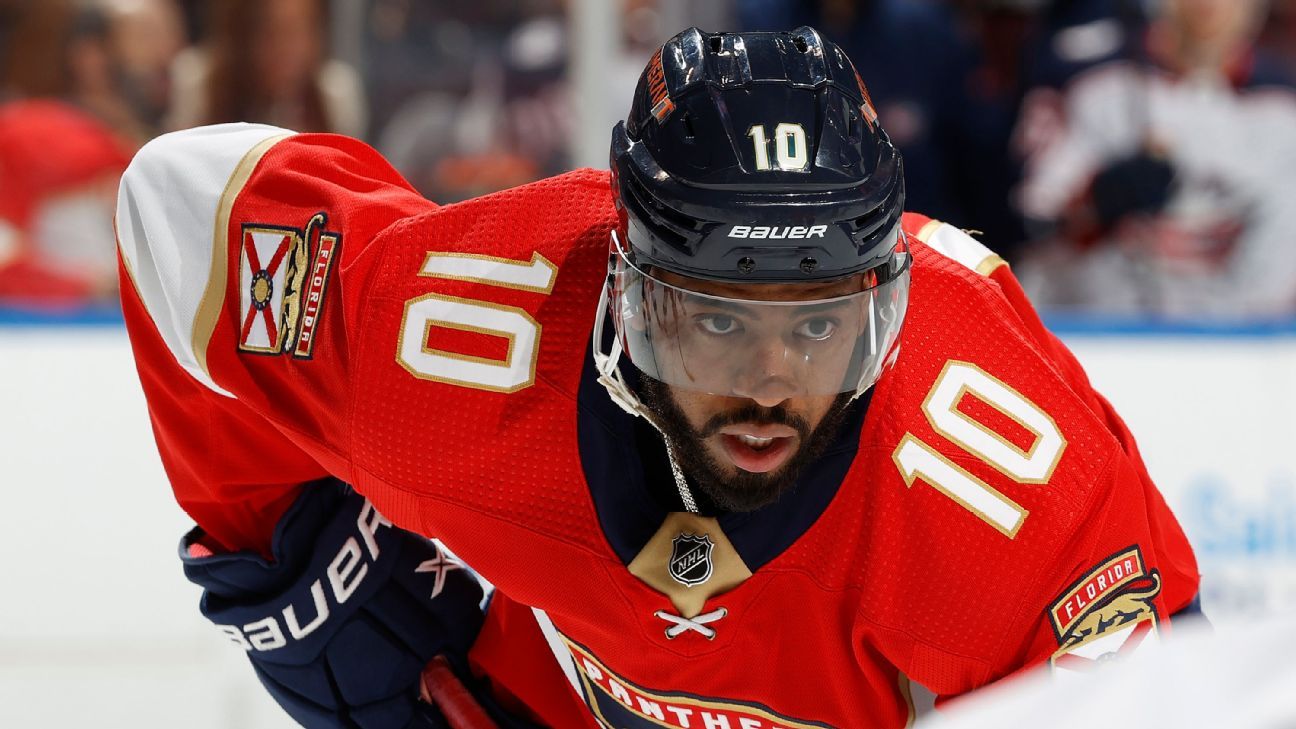