He is very, very motivated.

A Sports Illustrated article last week caused some to interpret Lawrence’s comments and mindset as he could take it or leave it in the NFL. His demeanor, despite a national championship and a 34-2 record as Clemson’s quarterback, was written off as too relaxed and not focused enough to thrive in the league.

Lawrence clarified those in a series of tweets last week but expanded on that in an interview with Stephen A. Smith of ESPN on Friday.

Don’t confuse Lawrence’s demeanor and focus outside of football with a lack of motivation.

“For me, it was more so, I don’t feel like I have anything to prove. Not because of what I’ve done or the success I’ve had, but just my personality. That’s not how I operate. I’m internally motivated. I’m not looking for things to motivate me, you know, I have it all, all inside. I got goals, aspirations, dreams to be the best I can be, and it’s really just love the game,” Lawrence said.

“And that was kind of the message … was more, I just love playing the game, not motivated by other people. It’s really just an internal motivation and I don’t put my whole worth in football. And people take that and spin it into whatever they want, but it just means if football went away, you know, I’d find something else to do, I still have a great life and enjoy my life. But football is where my heart’s at, it’s what I’ve love to do, it’s what I’ve loved since I was six years old. This has been my dream forever.”

The Jaguars are poised to take Lawrence No. 1 overall in next week’s draft. He is regarded as one of the best quarterbacks in the modern draft era, pegged as a player in line with Andrew Luck and Peyton Manning.

2022 NFL free agency: What we know about Jags’ moves 2 days into tampering period

Poll: Who should the Jaguars target as their next head coach?

Poll: Who will win Jacksonville’s Week 2 game against Denver

2022 NFL free agency: What we know about Jags’ moves 2 days into tampering period

Poll: Who should the Jaguars target as their next head coach?

Poll: Who will win Jacksonville’s Week 2 game against Denver 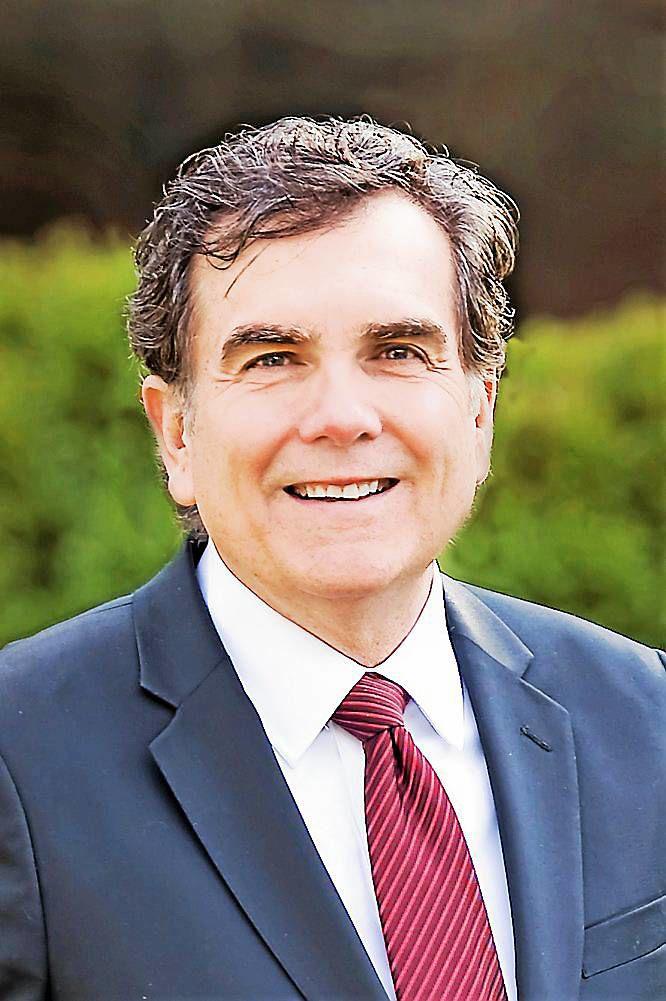 Dr. Randy Cale's Terrific Parenting: Motivated toward the desired? Or away-from the unwanted?