COLUMBUS, Ohio – Fighting Illini men’s golf closed out the regular season on Sunday afternoon, holding off late pushes from Penn State and host Ohio State to capture the team’s fourth tournament victory of the year at the Robert Kepler Intercollegiate hosted at OSU’s Scarlet Course. The win gives the No. 8-ranked Illini momentum as the team now turns its attention to the championship season.

“I’m proud of the guys for a hard-fought win today,” head coach Mike Small said. “In team golf, wins are achieved in different ways, and this was an example of that. We’re continuing to learn and grow, and we’re excited now for the third phase of our season, the championship season.”

Three Illini notched top-10 individual finishes against the field which included 11 of 14 Big Ten programs in a preview of next weekend’s conference championship. Michael Feagles and Jerry Ji finished at even-par with 54-hole totals of 213 to lead the way in a tie for fourth, while Giovanni Tadiotto (+2) overcame a mid-round swoon to claim a share of ninth with a three-round total of 215.

Feagles closed his weekend with birdies on Nos. 17 and 18 to finish with a 2-under 70 in Round 3, climbing seven spots out of a tie for 11th over the final 18 holes. Ji also moved up the leaderboard on Day 2, jumping two spaces after opening the round in a tie for sixth.

Freshman Piercen Hunt, competing as an individual, posted his third top-25 finish of the year. After opening with rounds of 76 and 71 on Saturday, Hunt shot a 2-over 73 on Sunday to climb six spots up the leaderboard.

As a team, the Illini finished five strokes ahead of second-place Penn State and six strokes ahead of the Buckeyes. OSU carded the low round of the day with a team score of 283, while the Nittany Lions tallied the second-lowest round with a 288. Kent State, No. 14 Liberty, and Iowa all finished in tie for fourth place, 11 shots off the Fighting Illini’s pace.

Next up, the Illini tee off Friday-Sunday at Crooked Stick Golf Club in Carmel, Ind., for the 2021 Big Ten Men’s Golf Championship. The Orange and Blue are in search of their sixth-consecutive conference title, their 11th in the last 12 league championships dating back to the 2008-09 season, and the program’s 18th all-time. 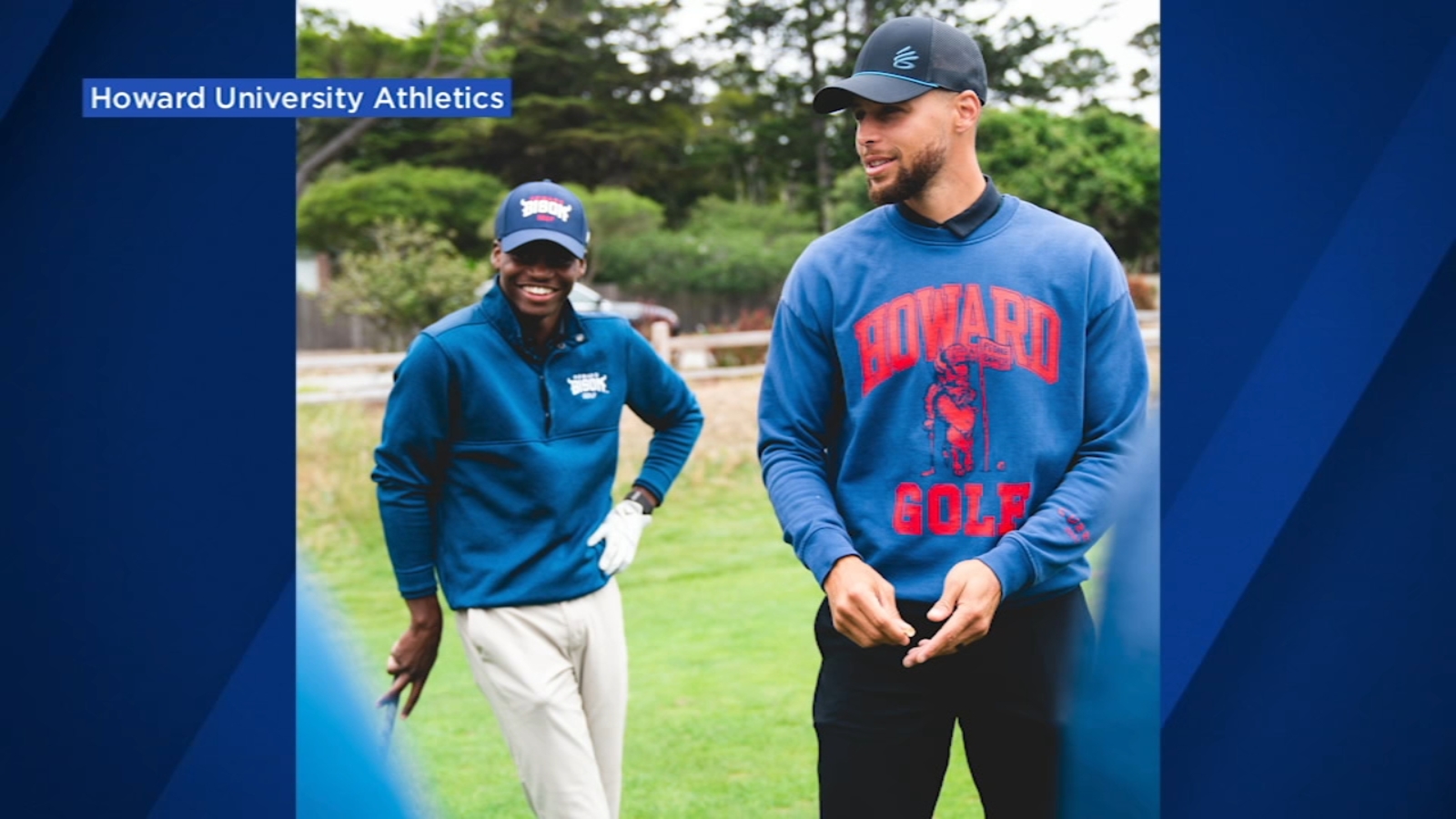