The Falcons have essentially gone from willingly listening to offers and shopping the No. 4 overall pick, to seemingly settling on a particular skill position player they are willing to snag with the choice.

It’s a fascinating change of lanes. One that — in one way or another — could hold the keys to the Bears’ future:

From @NFLTotalAccess: What if the #Falcons don’t take a QB at No. 4. A look at the trickle down… pic.twitter.com/c5EJSYArl4

It sounds like NFL Network insider Ian Rapoport is reporting the Falcons are narrowing their focus on drafting Florida tight end Kyle Pitts. From there, Rapoport offers up that Atlanta passing on a quarterback could open the window on a possible trade-ups in the back-half of the top-10. He specifically mentions the seventh (Lions) and eighth (Panthers) picks as being sweet spots for trade-up possibilities. Ultimately, Rapoport concludes that the Falcons skipping out on a QB could result in one of the top-5 prospect sliding out of the top-10 altogether.

And that’s where it gets really interesting for Chicago (and some others).

For starters, Rapoport name-checks the Bears, Patriots, and Washington Football Team as possible trade-up candidates. Even more so if they don’t have to move into the top-10 to take a top-5 quarterback. Rapoport sees the Cowboys (10th pick) and Giants (11th) as teams that could be open to making a trade with teams shooting to move up. And considering that the cost of doing business wouldn’t be as pricey to move from, say, 20 to 10 or 11 as it would be to slide into the 4th through 8th spots, suddenly, trading up seems more of a reality and less of a pipe dream. Don’t get me wrong. It’s still quite a climb. But not having to relinquish as much draft capital in a trade-up outside of the top-10 while still getting a top-5 quarterback is the ultimate win-win scenario.

And it’s one we’ll have eyes on as this week rolls on. 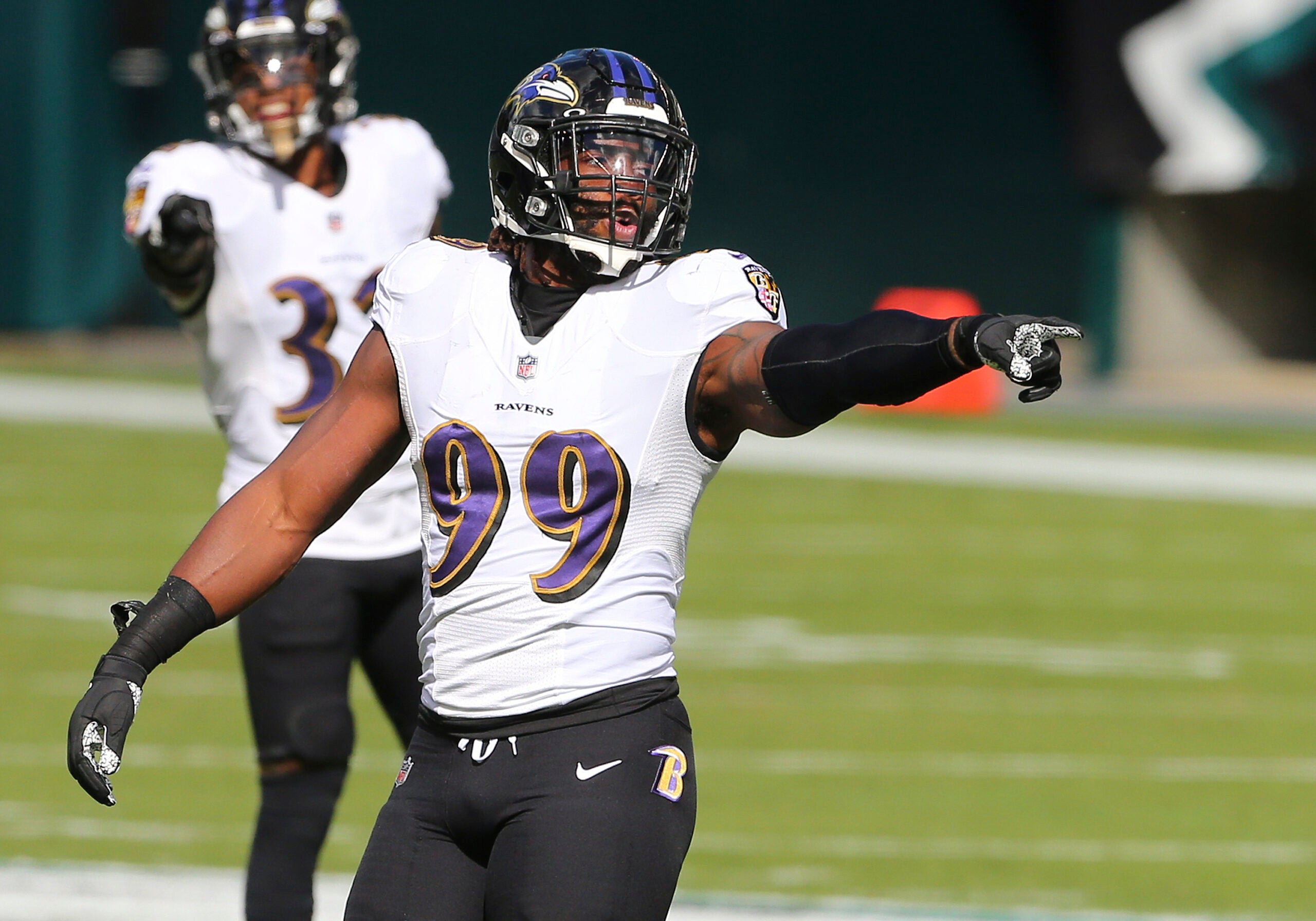 Teams now have clear incentive to cut unvaccinated players (but plenty will be safe, due to skill or salary)