England’s seasoned leg-spinner Adil Rashid on Saturday said he was not disappointed to miss out on an IPL contract as he was not expecting to be picked at the first place owing to the large number of tweakers in the league.

Despite his decent performances at the international level in recent years, Rashid has never drawn the attention of IPL franchises, and so was the case in the last auction.

“I wouldn’t say disappointing, obviously there are a lot of spinners out there, India also got their own local spinners, so I wasn’t really expecting my self to be picked,” Rashid said on the eve of the second T20 International against India here.

The 33-year-old added, “It would be nice to get these deals but like I said, with these tournaments, you put your name forward and and hope a teams picks you… that’s how it works with the IPL or any other competitions.”

England’s move to open the bowling with Rashid worked wonders for them in the first T20I as he not only started with a two-run over but came back to dismiss India captain Virat Kohli for a duck, which pushed the hosts on the back foot.

“Bowling with the new ball is new for me now (he did so a decade back for Yorkshire and in Australia), something I have been working on for past couple of days.

“Hope I can carry on with that regardless of the situation, whether it’s first six (overs), middle or back, I am always looking to develop and work hard.

“That’s something I have been doing in the nets, bowling to batsmen with the new ball, in case I am needed, I am really focussed on every part of the game.

Rashid has been concentrating on limited overs cricket since recovering from a shoulder injury. According to him, he is not yet ready for the rigours of Test cricket where one is required to bowl long spells.

“Test cricket or Ashes has not really crossed my mind. There is a world cup and there is a lot of cricket before that, let’s see how it goes. I am focussing on white ball cricket at the moment.”

Alongside hosts India, England will start this year’s T20 World Cup as one of the favourites.

“We fully believe in ourselves, we have to stick to our strengths, keep developing and keep working on our game, and we should stand a chance.”

England lead the five-match T20 series against India 1-0 and the second game is to be played here on Sunday.

Takeaways from quarterfinal round of 2021 tournament 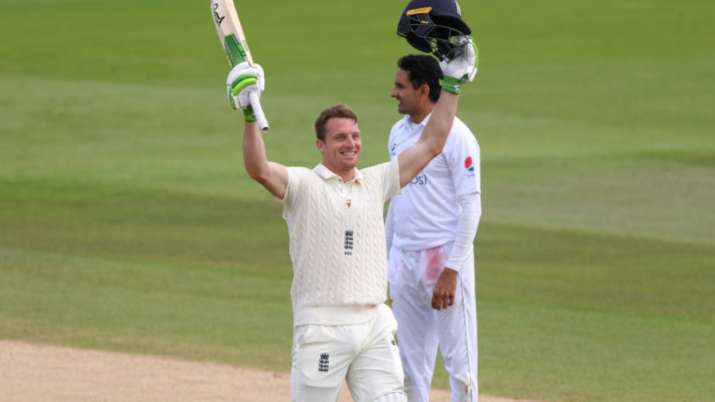 England may find it tough to win Ashes with families: Jos Buttler 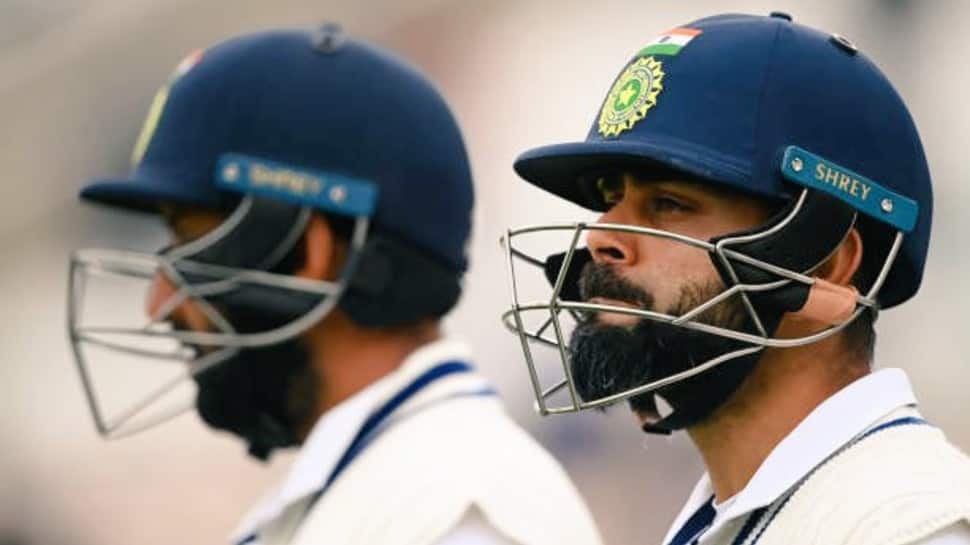