Under fire Kaizer Chiefs coach Gavin Hunt has sent a message out to the club supporters as he aims to turn the tide in the next run of games.

Amakhosi were beaten 2-1 by SuperSport United on Tuesday night and slipped to fourth from the bottom of the DStv Premiership table.

There has been a lot of criticism directed at the four-time league-winning coach, who has so far only registered two wins from 10 in the domestic season.

“To the supporters, we obviously want them to stay with the team in good times and bad. Obviously this is a bad time,” Hunt told the media.

“But we all know what the situation is, and if you understand or look at football, you will know what has happened that couldn’t happen at the beginning of the season. We’ve got to believe in the players, get them up again – they’ve had a big fall off last year from when they were way in front and then obviously it’s been a big huge drop off.”

Chiefs host Bloemfontein Celtic on Saturday evening eager to move up the table and at least try to close the gap at the top.

“We need to stick with the players and try get through this rough period. We know, and everybody who understands football will see what is happening when you are coming out of games with a lot of opportunities against teams with no attack that scored. That’s what happens,” added Hunt.

There are five Chiefs players currently in talks or waiting for a decision on thier futures with the club: 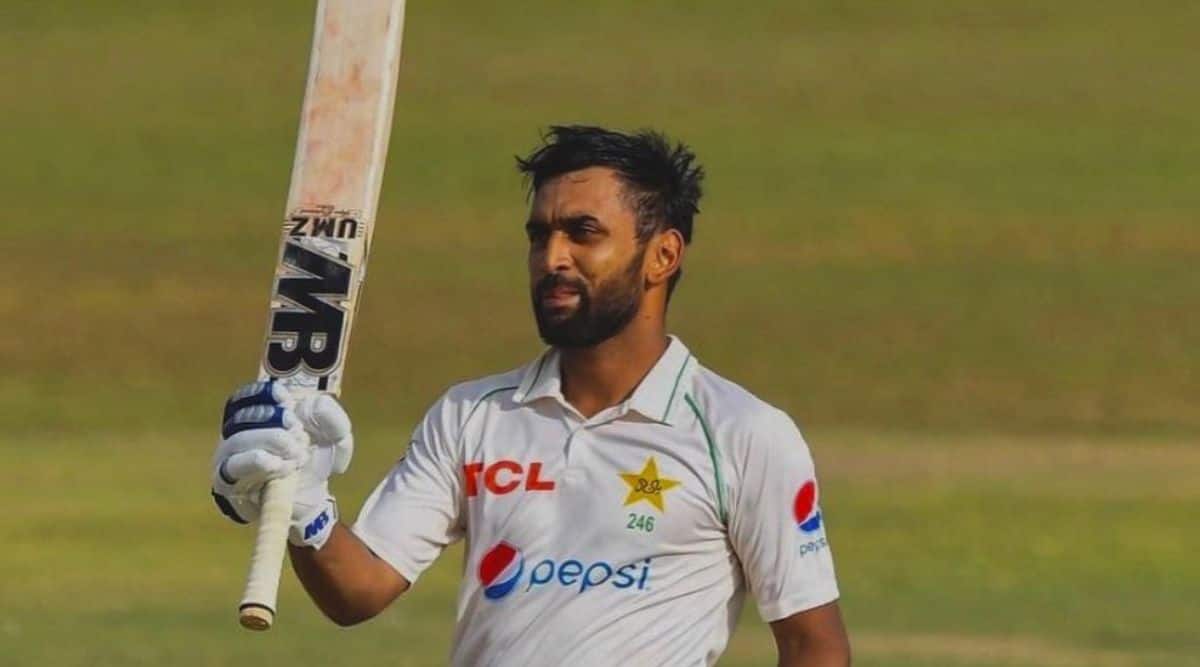