Renfroe and agent Bo McKinnis felt the Red Sox represented a good opportunity to get Renfroe’s career back on track and decided to move quickly.

“The Red Sox were very interested, one of the first teams to contact us. They felt I was the right person for the job,” Renfroe said. “Alex [Cora] called me and I felt like this was a team that would give me a chance to get my at-bats. He wants to make me a better player.

“I want to show I’m more than a platoon player and they’ll give me that chance.”

There is plenty of opportunity with the rebuilding Sox, especially in the outfield after the departures of Andrew Benintendi and Jackie Bradley Jr. Renfroe is expected to get most of his playing time in right field, but also some in center.

The Red Sox signed Renfroe for his right-handed power, but also his defense. Metrics show him as an above-average defender in right field, something scouts generally concur with.

“I feel like I can play right field at Fenway,” Renfroe said. “The angles are tough, and you have the wall along the Pesky Pole and it gets deep in a hurry. There’s a lot of ground to cover and it’s harder than a lot of places.

“But I feel like center is even tougher because when you turn, the wall comes at you fast. Or you run back on something over your head and never get there. But I’ve played a good bit of center in my career. I’m comfortable if they put me there.”

The Sox see more than a platoon slugger prone to strikeouts.

“The defensive part of it is what caught my attention. Very detail oriented. He’s always asking questions. He has his own ideas,” Cora said. “I knew about the power; I knew about the strength and the athlete. But his baseball I.Q, and the way he sees the game has impressed me.”

Renfroe showed his power against the Rays on Friday with a two-run homer that struck halfway up the batter’s eye above the center field wall.

“Got a pitch in the zone and crushed it,” Cora said.

But can he get on base more often? Renfroe’s .156 batting average in 139 plate appearances with the Rays last season was a product of a .141 batting average on balls in play.

“It was pretty painful. I had one groundball base hit all season,” Renfroe said. “It was a tough year for me and a lot of guys with the short season.”

Renfroe showed the Rays enough to make their playoff roster, and he had nine plate appearances in the World Series.

“It was a childhood dream of mine to make it to the World Series and not many people can say they did that,” Renfroe said. “It was a lot of fun.”

Since then, he’s learned even more about the business side of the game.

“Oh, for sure, 100 percent,” Renfroe said. “But everybody knows that’s part of it. Last year was a tough one for the teams and the players.

“But I feel very comfortable here. The guys are great, and the coaching staff has been very good. They’ve outlined what the expectations are every day and treated me great throughout the whole process.” 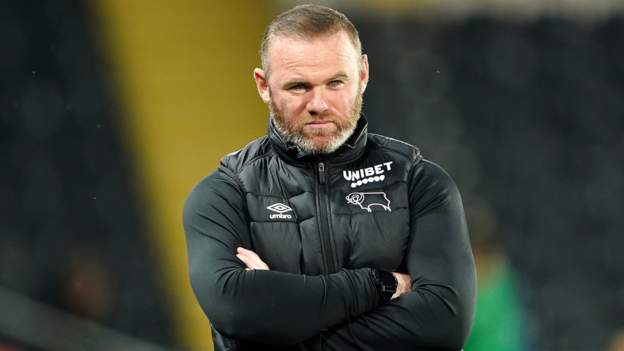