Never before have the Black Caps won six tests in a row or been ranked top of the world.

They’re some dizzy heights for Kane Williamson and Gary Stead’s men, and featured some stellar individual performances in the 4-0 sweep of West Indies and Pakistan at home.

Yes, four tests is all we have in a New Zealand summer these days, so it’s time to hand out some marks.

Didn’t add to his tally of 11 centuries but another solid summer for the country’s premier opener who was a tick below his career figure of 42.34. Endured some torrid early periods when sent in by West Indies and dodged a potential broken forearm from a painful Shannon Gabriel strike in Wellington. An obvious captain in waiting, too, after steering the ship smoothly in Wellington.

A year on from that magical MCG knock, remains a head-scratcher as a test opener with just one score over 20 this summer. Was LBW or bowled four times and Brendon McCullum highlighted a technical flaw transferring his weight forward on defence when the new ball is seaming. Will always make the test squad and is a sitter for No 6 and wicketkeeper in BJ Watling’s absence, but with Devon Conway and Will Young pushing hard the selectors have viable options at the top.

Gets a pass mark for his three-hour vigil against West Indies in tough conditions at the Basin, after a lengthy wait for a test debut. Delivered a bonus with a brilliant one-handed catch as a sub in Christchurch. Still ahead of Conway in the pecking order which is a hot topic for debate, and probably only room for one of them on the plane to England so that duel will be closely watched in the domestic season.

Three big centuries and a little daughter. Plus the world No 1 ranking. What a five weeks for the skipper who gained worldwide cricketing plaudits for his understated run gluttony and leadership. Here’s some numbers: Williamson spent nearly 29 hours at the crease, faced the equivalent of 184 overs and hit 76 fours and three sixes. And in the field, unflustered when it got tense at Bay Oval, throwing the ball to Mitchell Santner and getting the result. Even snared his first wicket as captain. Where does it end?

There remains a nagging doubt about Taylor and the way he’s seeing the ball, after another lean series by his stellar standards. The first innings 70 at Bay Oval was invaluable against Pakistan’s lively attack and he showed positive intent through the summer, but the smooth flow of previous years remains elusive. Now for some domestic T20 and three ODIs against Bangladesh to try and rediscover some vintage Taylor, entertain his many fans and reset for a tour of England.

Read it in the scorebook, is the age-old cry. Yes, if Darren Bravo had held one of those two simple chances, and Shaheen Shah Afridi’s right boot hadn’t overstepped the line, then it’s a very lean Nicholls summer and some awkward questions are asked. But luck also plays a massive part in cricket, and the left-hander dug in, cleared his mind and made the tough runs. And in pain, on one leg with a calf strain at Hagley Oval, too. His career average is now a world-class 44.

Shook off a worrying hamstring injury in hometown Hamilton and was back in the groove with the gloves, tumbling everywhere and safely pouching 14 catches in the Pakistan series alone. New Zealand’s recordholder is now ninth on the all-time test dismissals list with 257 after passing England’s Matt Prior, with Alan Knott and Jeff Dujon in his sights. Not at his best with the bat by his standards but if the body remains stable the 35-year-old has plenty more to give.

Carried over his super early season form for new team Canterbury into a memorable test season-ender at Hagley Oval with some superb ball striking and a maiden test century. Combined with some brief but handy spells of medium pace, the injured Colin de Grandhomme would have been shifting anxiously in his seat. The latter probably slots back in when fit, but will be looking over his shoulder and the selectors have some tricky discussions ahead.

Underwhelming numbers but gets points for his brilliant match-turning run-out of Mohammad Rizwan, Pakistan’s best player, and the test-clinching caught and bowled at Bay Oval in a Williamson masterstroke. Picked for a reason, and eventually delivered late on day five. Still not a genuine test spinner, more a holding allrounder which always seems unfair on Ajaz Patel who misses out because his batting is inferior.

Can we give an 11? You could say, not since Sir Richard Hadlee and Shane Bond has a pace bowler stated his arrival so emphatically, but even those two made comparatively slow starts to their test careers. The numbers speak for themselves and Jamieson’s bounce, swing and aggression will trouble all the top batsmen and lifts the pace quartet to new heights. The near hat-trick at the Basin remains one of the most electric overs delivered there in years.

A quiet test at Hagley but a mammoth contribution in their rise to No 1 as the most-used home bowler of the summer. Snared plenty of wickets himself with that lethal outswing and surprise variations on the crease, and the pressure built up early alongside Trent Boult allowed Jamieson to capitalise. Still the team alpha and go-to when the going gets tough, and looked to have benefited from the Covid break too.

Colin Meads (broken arm) and Buck Shelford (torn, um, you know), played on for the All Blacks. Now Wagner joins this particular hall of fame as he hobbles about in a moon boot with two fractured toes. In a mind-boggling display, Wagner defied endless needles and extreme pain to charge in and help bowl New Zealand to victory at Bay Oval, after an already impressive start to the season in Hamilton with 10 good toes.

Not poor by any measure, but also not at the standards we’ve become accustomed to. Bowled some wonderful spells without luck, as at the Basin, but also strayed too often at Hagley when the ball was hooping around corners. The pace and swing remains, so nothing appears awry, so maybe the lack of any first-class cricket and miles in the legs while he starred in the IPL bubble was the issue.

Bowled better than his figures suggested on day one, but a solitary wicket across 83 test overs on his home ground (against Australia and Pakistan) tells a story. Consistently good for Canterbury with the new red ball but will never get it in the Black Caps test side with Southee and Boult there, so should only be considered if one of them is absent. A 50-plus test average remains glaring.

Selected as cover but not used: Devon Conway 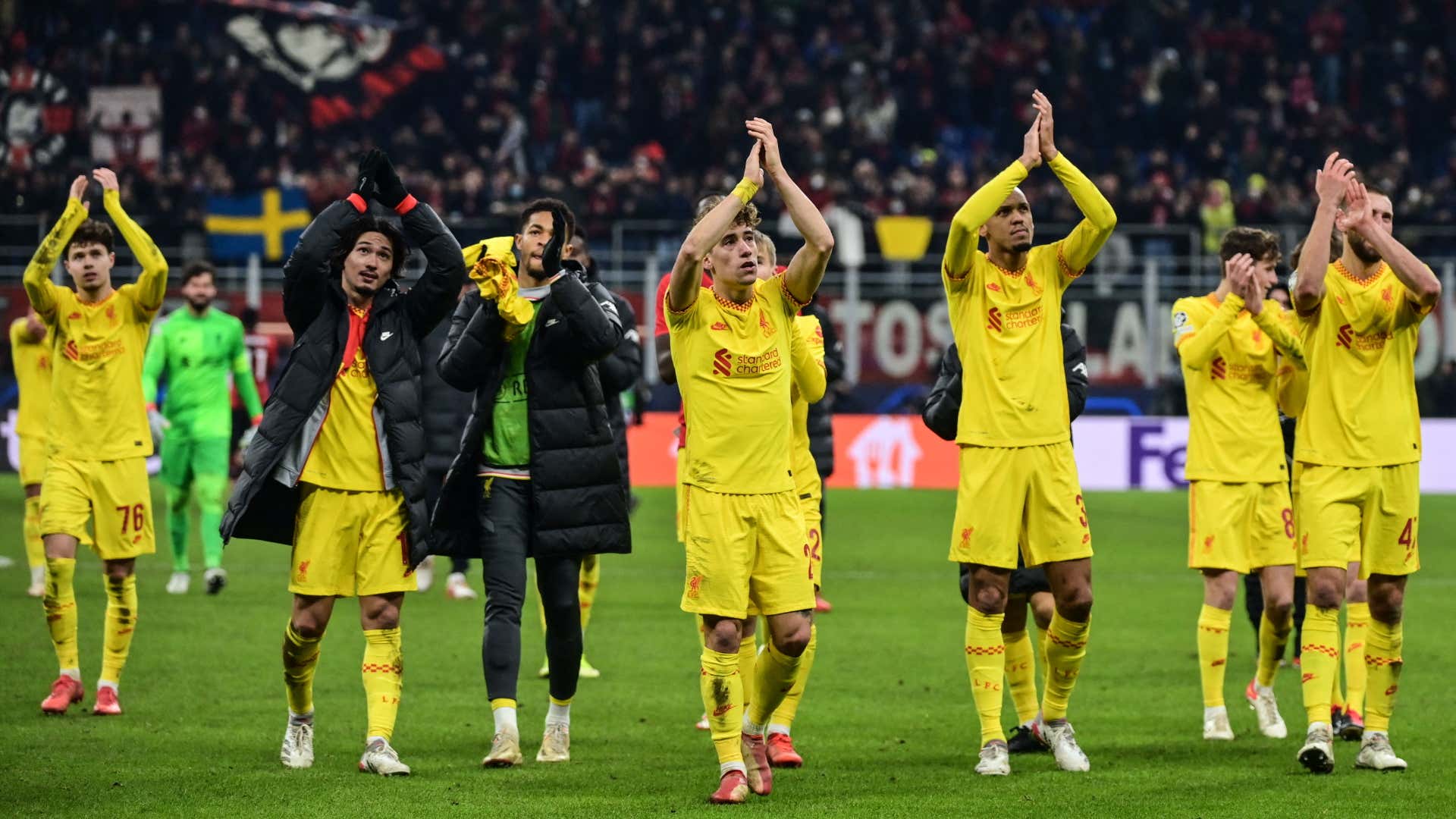