The 2021 NFL draft hasn’t even started and the New Orleans Saints have made waves through some exploratory chatter. While a trade up into the 20’s was nearly a universal suspicion, news that the team is aggressively trying to move into the top 10 came as an abrupt shock. Identifying who New Orleans is coveting is almost impossible, but one can surmise that they have clear targets to serve as immediate playmakers.

As they continue to pursue a slot in the Top 10, albeit unsuccessfully, any plans of playing it safe in this draft are out the window. The Saints are infamously aggressive in the draft; with eight picks at their disposal, that rare capital could allow for some pointed moves. With that, here’s how New Orleans can take advantage of this tumultuous draft and get an A-plus haul out of this year’s class.

Drafting for need can easily veer into reach territory. New Orleans’ due diligence in exploring trades aligns with that theory; their strategy of drafting best player available for the Saints might not work at No. 28 this year with the amount of roster holes. But should they enter the top 10, any position outside cornerback and quarterback is a concerning risk. Oregon’s tackle Penei Sewell has been mentioned as a possible target, but mortgaging what are likely future first-rounders on the successor to Terron Armstead if South Carolina’s Jaycee Horn is still on the board leaves huge question marks at key positions.

Trade up for a cornerback in the first round

Should above attempts be unsuccessful, while indicative of a perceived steep drop-off past Horn and Patrick Surtain, the Saints need a starting cornerback opposite Lattimore; it’s inarguably the biggest need. So, if the trade into the top 10 happens, unless Justin Fields is available, it has to be corner. If that trade doesn’t happen, the odds of Greg Newsome II or Caleb Farley being there at No. 28 appear incredibly slim. A starting corner out of this year’s class requires moving up; be it into the top 10 for Horn or into the early 20s for Newsome or Farley.

Package picks to move up as much as possible

While co-hosting earlier on ESPN’s 100.3 FM The Sports Hangover with Gus Kattengell, The Athletic’s Jeff Duncan provided some telling information that gives context to the team’s attempts to trade up. Per Duncan, the Saints don’t view this as a deep class and have an incredibly limited board of about 100 players. Accordingly, despite notorious for finding later-round talent, the team is better off aggressively moving up for 2-3 starters in this year’s class. Special team players will have to be undrafted free agents; these picks are best utilized as chess pieces.

Knowing the above information, this factor is critical no matter the position. If they view this year’s class as sparse, it’s unlikely there are many players that garner making exceptions. Lack of film and measurables leave the team little information on scouting this year’s prospects. A Zack Baun-type pick of an undersized player with special traits is a gamble – especially since his trajectory has yet to come to fruition. Draft players that fit the mold, no exceptions. 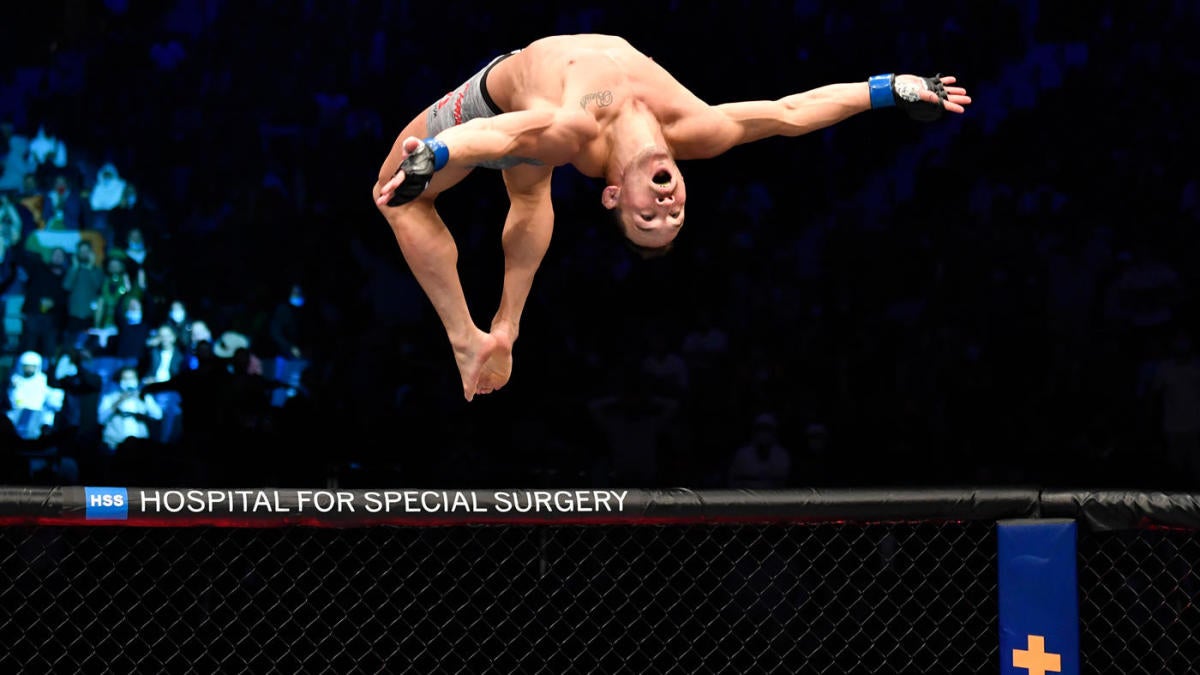 UFC 262 fight card, odds: Things to know about each bout on the main card from Houston

Kentucky Derby drug positive the latest scandal in US racing