Pundits and analysts use several variables to determine who they think will win a cricket match, and the weather is chief among them.

It is incredible to think that even beyond team selection, form, and home advantage, it’s actually the inclement weather conditions that can have the greatest impact on the outcome of a cricket game.

It should be said that the longer the format of the match, the more chance that changing weather has of affecting the outcome. So, for example, a T20 contest is not as impacted by the weather as a test match – the conditions can change quite dramatically over the course of the five days. So how does the weather impact so greatly on test cricket? 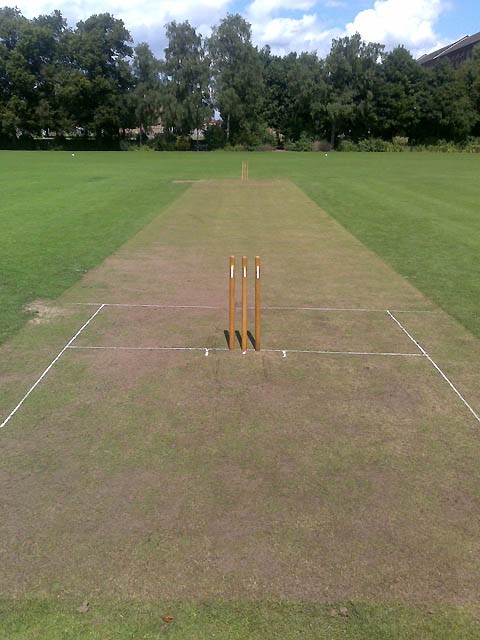 Conditions at the Start of the Match

One of the crucial aspects of test cricket is the coin toss before a ball has even been bowled.

The captains of the two teams will assess the pitch and the weather conditions – both the patterns before the match and the forecast for its five days.

In countries like England, South Africa, and New Zealand, there tends to be higher rainfall and more cloud than in the sub-continent. As such, the pitches tend to be greener, as the grass isn’t ‘baked’ away by the sun, and the ball tends to swing more. Often, a captain will look to win the toss and bowl if it is grey and overcast.

Conversely, the decision is different in Asia and Australia. Here, the hot sun will dry out the surface of the pitch and that leads to more wear and tear – creating ‘foot holes’ and cracks that the bowlers can exploit.

In India, for instance, the ball can spin prodigiously on the fourth and fifth days of a test match – captains hope to avoid batting last as a result, and thus will bat first if they win the toss. It may only be a toss of a coin, but the impact of it on test cricket is huge. Just check out the william hill betting odds for the next match, and look at how they change once the toss has been decided. It really can make all the difference.

Conditions During the Match

There’s a remarkable stat that when the home team wins the toss in any given test match, they win on 44% of occasions. But of course, simply winning the coin flick does not guarantee you victory. You have to play well too – that goes without saying – and you will need to enjoy the best of the in-game conditions as well. 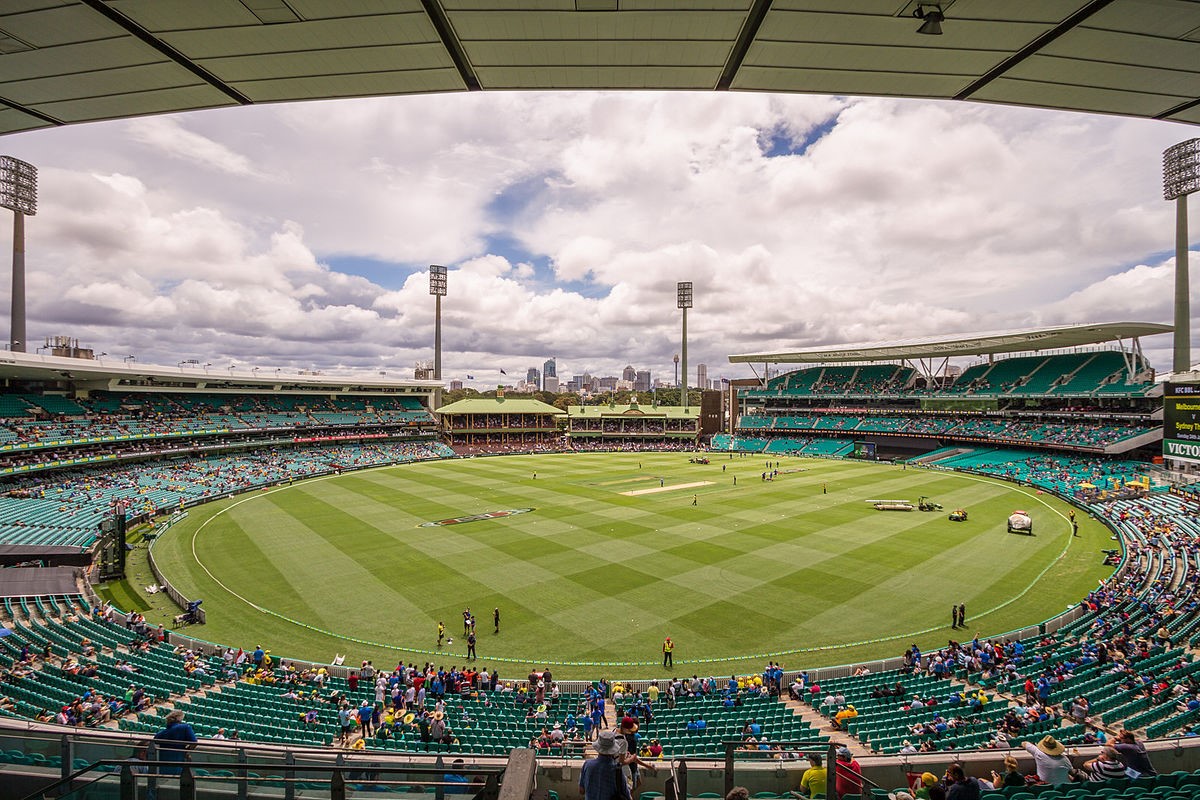 As mentioned, the hotter it is in India or Australia, for example, the more the pitch will break up during the course of the match – thus making batting last a difficult assignment. There is a similar theme in the West Indies, although there the benefit is for fast bowlers who can take advantage of variable bounce as the pitch suffers under the hot Caribbean sun.

In England, primarily, but also in New Zealand and South Africa, the weather can change so quickly. One day it can be glorious sunshine, the next, cloud cover and showers. Some test matches will be dictated by these changing patterns – a humid, overcast day can lead to the ball swinging more, and all of a sudden a test match that was meandering along comes to life.

There can be few sports as crucially impacted by the weather as cricket, so make sure you stay abreast of the forecast heading into the big game.