The Cougars have once again found themselves with a chip on their shoulders — and they plan to use that moving forward.

(Jaren Wilkey|Courtesy of BYU Athletics) All the quarterbacks vying for the starting gig left void by the departure of Zach Wilson line up for drills during the first day of spring football, March 1.

Provo • The BYU Football 2020 season was one for the record books; the Cougars finished 11-1 and ranked No. 11 nationally. But could it have been just a fluke? Or perfect storm caused by pandemic-related cancelations and rescheduling issues?

Most importantly, can the Cougars recreate that magic this fall?

The first step towards that took place Monday when BYU had its first of 15 spring practices that will be held this month. However, BYU coach Kalani Sitake said he’s not too worried about what will happen in the fall. Instead he’s trying to stay focused on the now.

“But I can tell you that I’m really excited about what I saw on day one,” Sitake said. “I think we’ll see how the competitions go and the position battles and everything, but I thought it was a really clean day. There’s lots of seasoned guys that have a lot of experience under their belt. So hopefully we can build off on that. But, from day one, I was really happy. I think we’re going in the right direction.”

However, BYU has fallen off many people’s radar over the last couple of months, simply because of the amount of talent the team lost from last year.

Junior Jaren Hall, who’s in the middle of arguably the biggest position battle among the team, said those dismissive opinions just help motivate the team further.

“It just reminds you you haven’t made it — every year is new, you’ve got to start over like last year,” Hall said. “It was the same thing with the wonderful dudes we had on our team, the guys who made huge plays for us that have now left us and we’ll miss. It was the same thing for them. They had a chip on their shoulder, they came out, they performed and did what they needed to. Now it’s the same for us— it’s no different. Every year, you’ve got to go out and prove yourself.”

And the Cougars have a lot to prove.

BYU is without a lot of last year’s key players, having lost starting quarterback Zach Wilson, as well as the Cougars’ top receiver, top linebacker and a lot of starting linemen, to future opportunities in the NFL.

Leadership will start falling on younger guys as BYU only has three seniors on the team, according to the spring football roster. Two of the three are returning seniors who decided to take advantage of the NCAA’s blanket waiver on eligibility due to the pandemic: Jared Kapisi and Uriah Leiataua.

In comparison, BYU has 22 juniors, 41 sophomores and 55 freshmen on the roster.

With the expectation of following up a successful 2020 campaign, junior James Empey believes it creates a chance for the younger guys to step up.

“We choose to look at it as an opportunity to fill in and get better, opportunity for young guys to prove themselves and step into important roles,” Empey said. “And we believe we got everybody it takes to have a great season like that again and to put something special together. We’ve got the boys to do it.”

Luckily, a lot of those younger guys were able to get crucial experience last year as Sitake went three or four-deep in the second half of various games as the Cougars routed many of their opponents.

So, on the first day of spring football, BYU isn’t actually starting from behind the starting line. 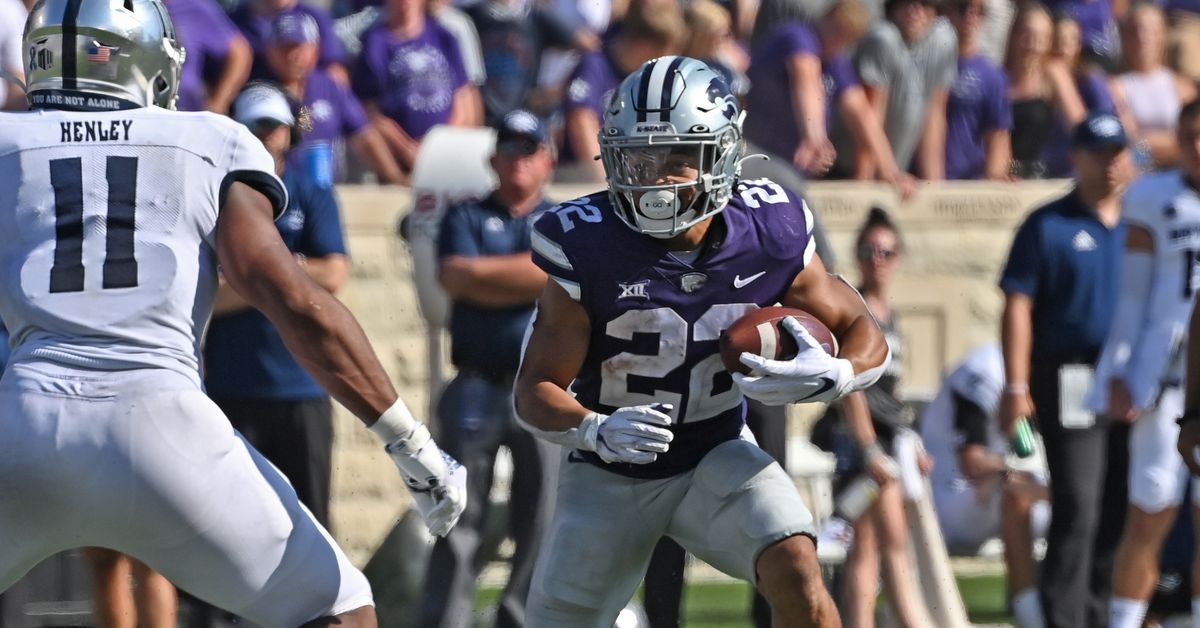 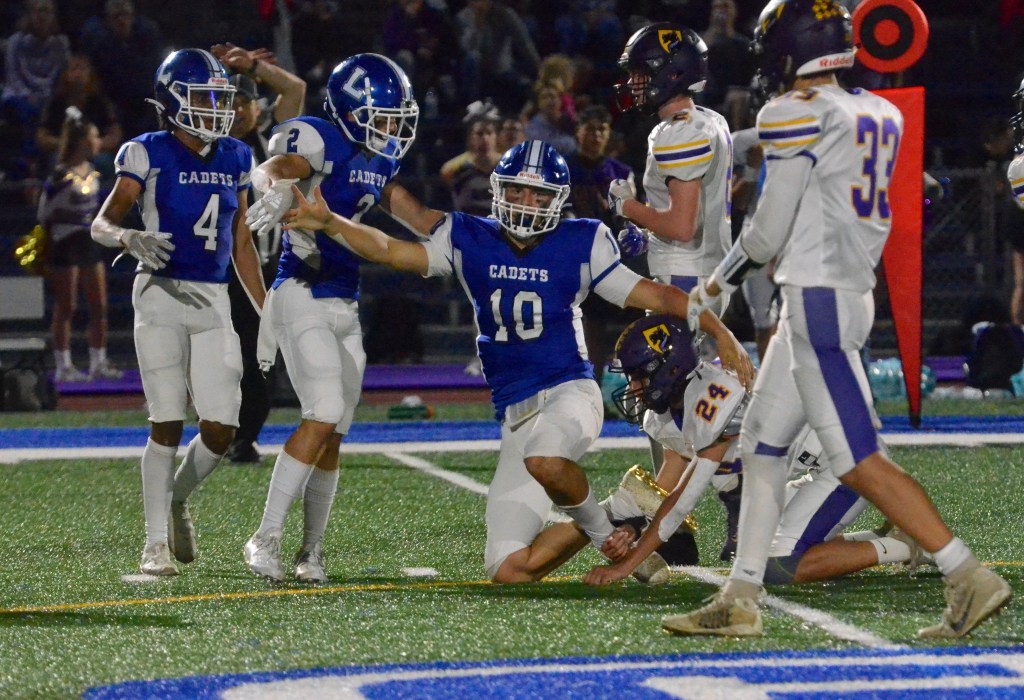