Ferrari and Renault have already said that they are developing an all-new power unit for 2022 which will last them till the regulation change in 2024. 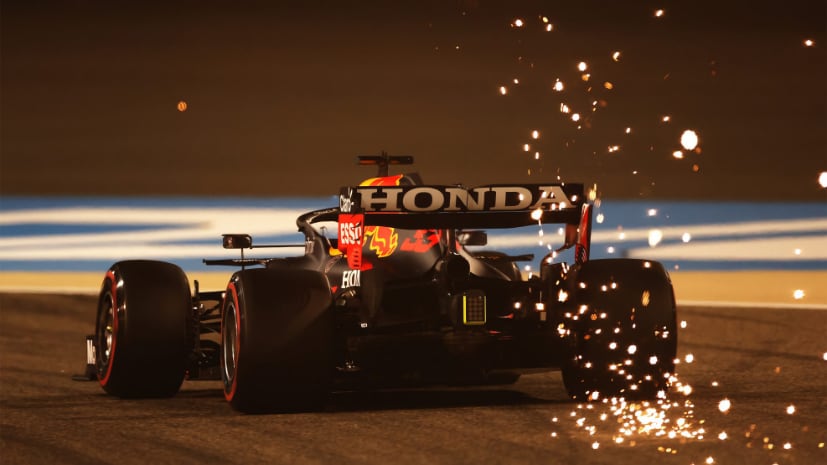 Red Bull needs an engine that can be competitive till 2025.

Christian Horner is a man who holds no prisoners. The Red Bull F1 boss has been at the job longer than anyone else on the grid and now is increasingly making moves that will ensure his team is extremely competitive through the decade. Already with the establishment of the Red Bull powertrains division and the construction of the new factory at Milton Keyes is an indication that Red Bull will be making a big push on its own. It also has hired the services of longtime Mercedes man, Ben Hodgkinson to lead the Powertrains division. But Hodgkinson is not going to join for a while. There are reports that he may not join up until the end of 2022. In the meanwhile, thanks to its own lobbying Red Bull is stuck with an engine till 2025.

The new 2021 Honda power unit for many now is the class of the field. But as Honda had decided to leave F1 in 2020, it also brought forth its 2022 development plan and released its 2022 power unit in 2021. With no development post 31st December 2021, will this power unit will be competitive.

Ferrari and Renault have already said that they are developing an all-new power unit for 2022 which will last them till the regulation change in 2024. Red Bull doesn’t have that option but luckily Honda is proving to be an extremely nice partner with one would believe Christian Horner.

For the 2022 season alone, even if the performance is not elevated, the same engines will be needed to be adapted for a new type of fuel called E10 fuel that includes a blend of advanced sustainable ethanol.

It seems that Honda is doing everything in its power to leave Red Bull in a good state till it hands over the entire IP and hardware to the team to run on its own.

“The biggest challenge for all the manufacturers is the introduction of that new fuel. So Honda, will, whilst they have the resources available to them, look to ensure that we’re going into the freeze in the best possible manner that we can be,” said Horner in an interview with Motorsport.com

“Work is ongoing with that while Honda is still up and running in Sakura [its R&D facility in Japan] before everything is handed over,” he added.

“Obviously with the engine freeze it was important as a safeguard for what will effectively be an interim period,” he said. “But for the new engine, whenever that comes, potentially 2025, we’re building up a structure,” said Horner

“We’re going to inherit some great people and talent from Honda, but we are committed to getting the right people in the right roles in an efficient manner that integrates fully with the chassis side of the business,” he explained the ambitions of the team for the future.