Kanab took care of business, taking down Parowan and setting up a thrilling matchup with Enterprise in the quarterfinals. Grayce Glover knocked down a pair of shots from downtown on her way to a game-high 24 points. Enterprise won the first matchup against Kanab by 31 points, but the second contest finished with only a two-point difference, also being won by the Wolves.

Maizy Jones had her highest scoring output of the season, dropping 18 points as North Summit took down Gunnison Valley. On the other end of the court, the Braves’ defense allowed under 20 points in the first three periods. North Summit will take on Duchesne in the quarterfinals.

A 29-1 first quarter led the third-seeded Beavers past St. Joseph. Beaver moves on to play against Millard in the late-night game on Monday. Avery Brown scored 16 points and 11 different Beavers found the bottom of the net.

After being tied up at the end of the third quarter, Duchesne was able to win the final period 12-11 to give it the playoff victory. Oakley Butler led the Eagles with 18 points that included making two 3-pointers. Duchesne will take on North Summit on Monday night in the semifinals.

Wasatch Academy edged out a win over Rockwell as the Tigers earned the right to take on the top-seeded Eagles from Layton Christian Academy in the quarterfinals. Nataly Dunka led the team with 25 points and she also hit three shots from downtown.

Dykell Jones and Sierra Terry each scored a baker’s dozen points in the Wolves’ win over North Sevier. Noah Moyle and Lomani Taylor each added nine points as well in a complete team effort game that sets up a thrilling matchup with region rival Kanab on Monday afternoon in the quarterfinals.

Millard beat Altamont behind a combined 30 points from McCall Aburto and Paige Cummings. The Eagles will play region rival Beaver in the next round. The Beavers dominated by 14 points in mid-January, but when they had to travel to Millard on January 28th, they only came away with a three-point win.

David Roberts has proved his mettle in car racing and MMA 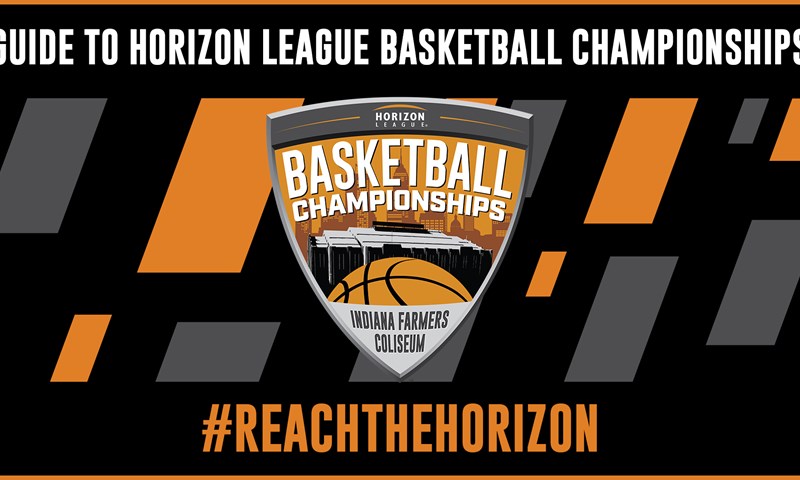 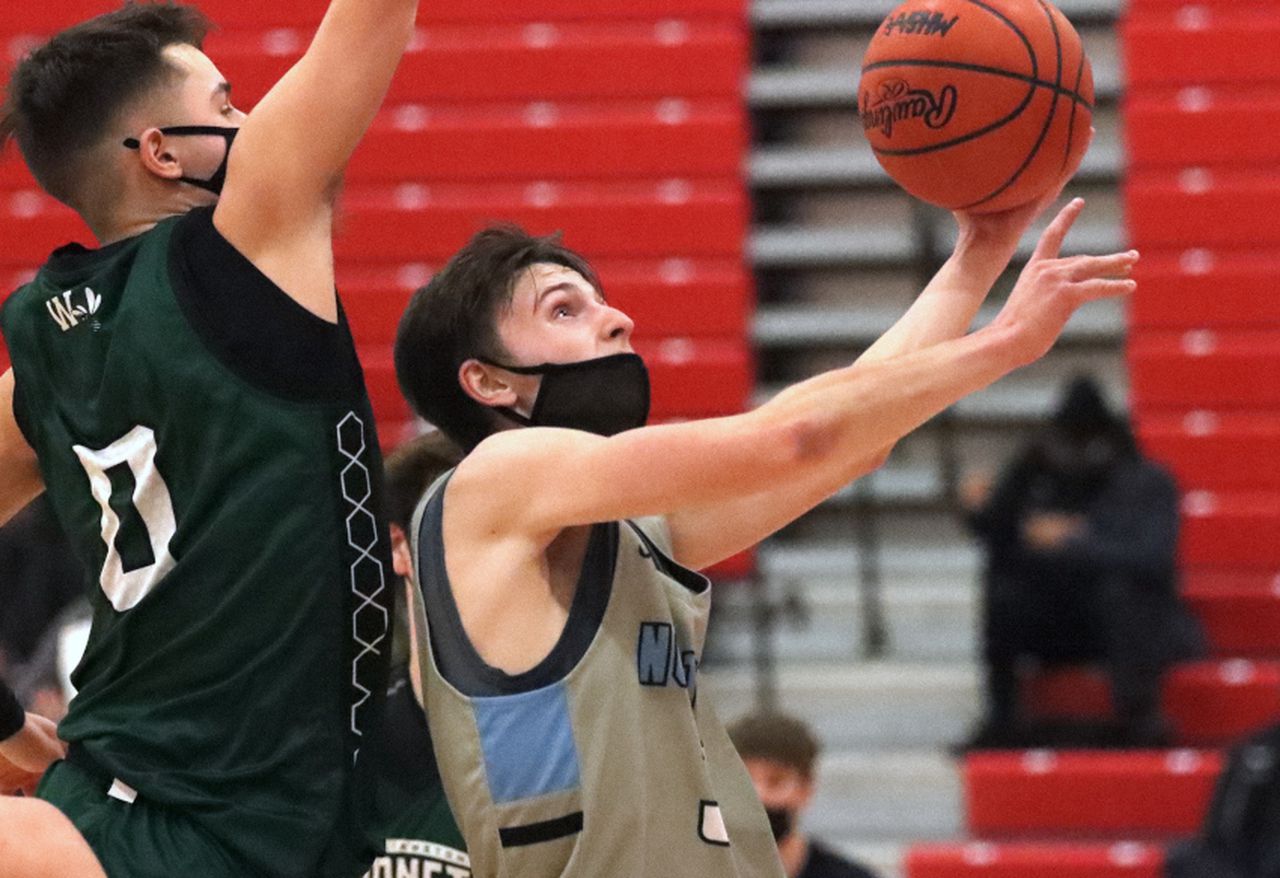 How the OK White, Silver will crown basketball champions