The wait is over for thousands of Chicago Public Schools athletes.

“Our top priority will continue to be keeping our staff, students, and their families healthy and safe,” Rosengard wrote. “As we did for our comprehensive health and safety plan for reopening schools, the district is working closely with our public health officials to ensure sports can be offered safely. Winter Sports Guidelines have been outlined and CPS is evaluating the option of voluntary COVID-19 testing for athletes.”

According to IHSA rules basketball teams will need to practice for seven days before they can play games, which means games could begin sometime next week.

“I’m so excited that our students can have this opportunity to play given that everyone else in the state is playing,” Young basketball coach Tyrone Slaughter said.

The news comes just one day after Mayor Lori Lightfoot’s comments at a news conference revealed she was unaware that the rest of the state was playing sports and CPS was not.

“That’s not really our call,” the mayor said. “Obviously, we’re going to follow the guidance of the Illinois State Board of Education, but also the Illinois High School Association. We’ve been anxiously waiting for further guidance from them. As an unrepentant sports fan myself, I’d like to see kids get back. There’s some loosening of the guidelines to let some non-contact sports happen. But . . . as far as I know, we haven’t seen anything that’s specific to, for example, high school basketball. So I’d like to see us move in that direction, but the state really controls the play, no pun intended, on that issue.”

The newly-released basketball guidelines from CPS say there will be a nine-game conference schedule and a city playoff. It says that Sports Administration “will define the number of non-conference games based on recommendations by the IHSA.”

The IHSA currently has no limit on the number of games basketball teams can play.

The guidelines say boys and girls basketball games can be played Monday through Friday with sophomore games starting at 4:30 p.m. and varsity games at 7 p.m. CPS will allow teams to play any school within 30 miles, which is the limit set by the IHSA and the Illinois Department of Public Health.

“I’m going to try and speak with as many people as I can to try and identify as many games as possible to have a productive season,” Slaughter said. “We feel good about the potential there of what we can have.”

The CPS basketball guidelines specify that a maximum of 50 people will be allowed at games and no spectators are allowed. Here’s the breakdown:

The guidelines do not mention if media will be allowed at games. The IHSA and IDPH currently allow media to attend games, but they also allow 50 spectators, which CPS will not. 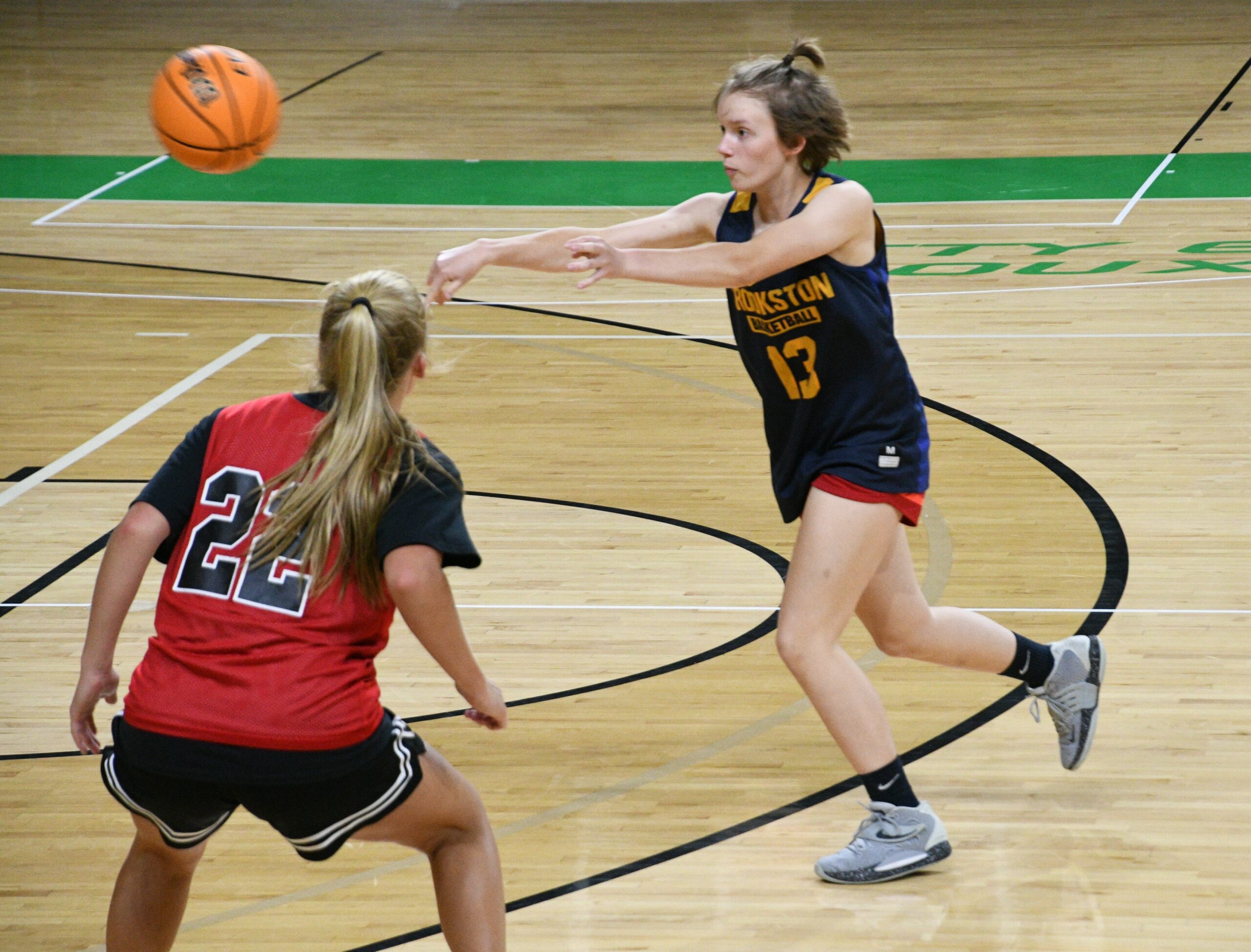