• Fernando Alonso is back home after being hit by a car in Switzerland.

• The F1 driver suffered a broken jaw and broken teeth.

Fernando Alonso has shared a photo of himself on social media doing some light training following his cycling accident last week.

The Alpine driver was taken to hospital last Thursday with a fractured jaw and broken teeth after being hit by a car while out on a training ride near Lugano in Switzerland.

The following day, his team reported that he had undergone successful jaw surgery.

The report read: “Following his cycling accident yesterday, Fernando Alonso was kept under observation in hospital in Switzerland. Medics discovered a fracture in his upper jaw and a conducted successful corrective operation. The attending medical team are satisfied with his progress.

“Fernando will remain under observation in hospital for a further 48 hours. Looking forward, after a few days of complete rest, he will be able to progressively resume training. We expect him to be fully operational to undertake preparation for the season.”

The incident led to many having doubts over whether he would be fit enough for the start of the 2021 campaign, but it now seems certain that he will be.

He was discharged from the hospital on Monday and posted a tweet on Wednesday night providing an update as well as a photo of himself engaging in some light training.

The 39-year-old said: “Vitamin D, elastics and some walks to keep the level high. Happy with everything and grateful for your messages.”

The main concern now is whether Alonso will be able to wear his race helmet without suffering considerable pain following his surgery.

Doctor Fernando Almeida Parra from the Spanish Association for Maxillofacial Injuries told Motorsport-Total.com: “Such injuries are often accompanied by inflammation of the face that can make it impossible to wear a helmet for days or weeks. Aside from that professional sporting activity can resume fairly quickly. If the patient was treated on time, as was the case here, and if the next steps are well planned, then there should be little to no consequential damage. Especially if the patient is as young as this one case.”

He told Marca: “Fernando is fine and there is still a whole month to go, there is time for him to take part in testing. Of course, the helmet fits snugly to the jaw and on the straights the driver has to withstand serious upwards loads, but it is encouraging that it is only the jaw and some teeth.

“That means recovery will not take long, although it will affect Fernando because he cannot train for the moment.”

Is it worth it? Odd spring high school football season brings plenty of questions with it

Is it worth it? Odd spring high school football season brings plenty of questions with it

Judy Murray, the tennis coach who learned to seize every day

3rd India vs England ODI could be shifted to Mumbai to ensure smooth departure: Maharashtra CA 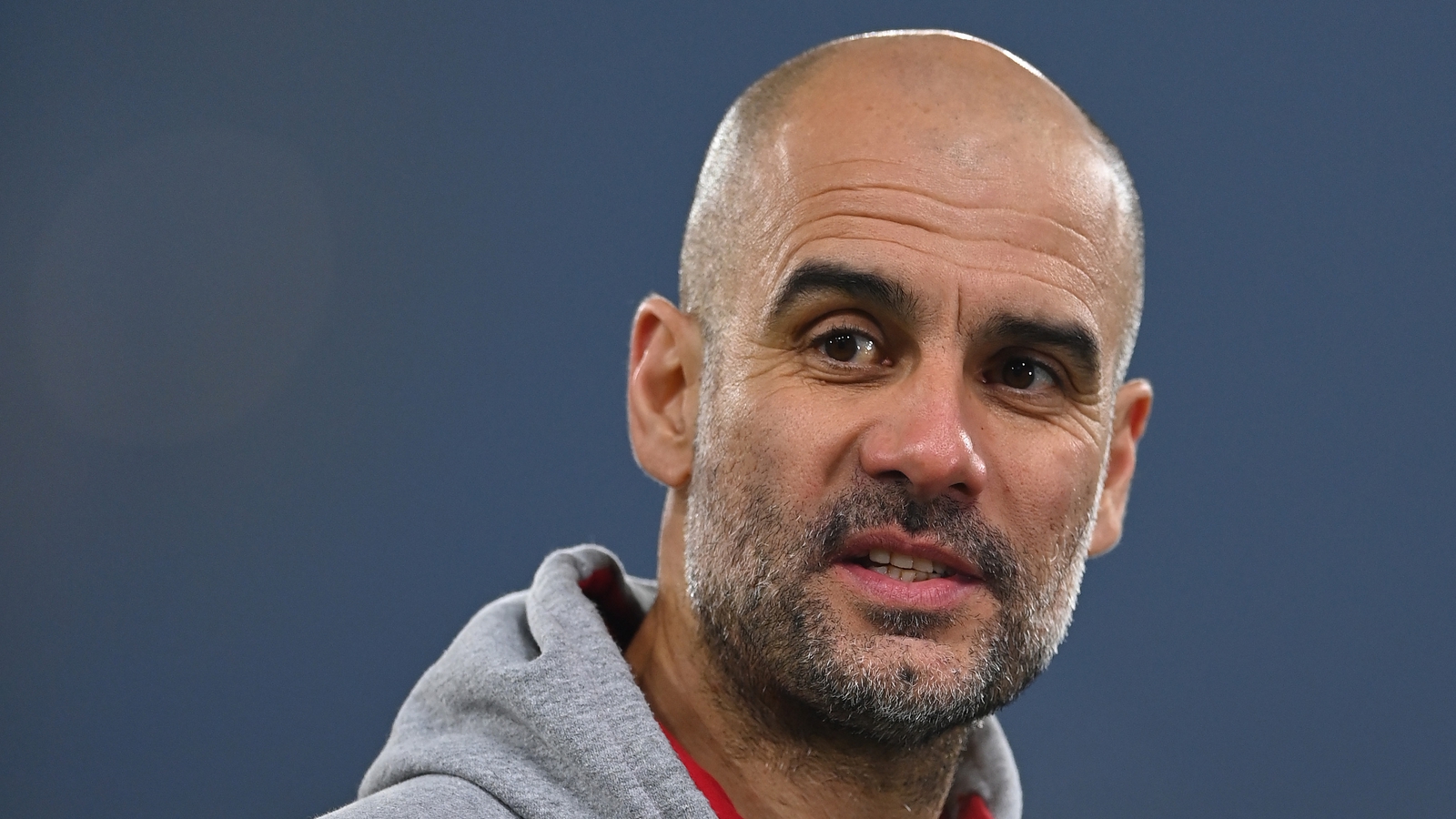