Figueiredo just finished a tremendous campaign in 2020 that saw him win the vacant UFC flyweight champion with a stoppage win over Joseph Benavidez on Fight Island. He also had another win over Benavidez earlier in the year, plus a successful title defense over Alex Perez at UFC 255. Figueiredo then stole the show along with fellow flyweight contender Brandon Moreno when they two put on one of the best fights of the year when they fought to a draw at UFC 256.

Figueiredo recently received a pay-per-view points bonus clause in his contract from UFC president Dana White, which shows how much the promotion values him going forward. Figueiredo himself feels the same way and is hoping to land himself big-name fights in 2020. He’s set to rematch Moreno first, but should he get by him, it could set Figueiredo up with a huge fight later this year. The Brazilian recently suggested a potential BMF title fight with Cejudo at 130lbs.

Cejudo saw what Figueiredo said about him and he’s shot back at the flyweight champ. Check out what “Triple C” shared on his social media about Figueiredo.

Yo @danawhite I’m really trying to enjoy my retirement but your bum fighter of the year can’t get my name out his mouth. Even though he has that smelly belt, he knows who the best in the world is! I just want to know where did he get that Kush from? @daico_deusdaguerra

Cejudo retired from the UFC in May 2020 after a knockout win over Dominick Cruz at UFC 249. The former flyweight and bantamweight champion has been enjoying his time in retirement, and during his time off, he’s spent a lot of it on social media going after some of the biggest names in combat sports. If Figueiredo keeps doing amazing things and proves he’s a draw, he could be the opponent who coaxes Cejudo out of retirement and back into the Octagon.

Do you think we will see Henry Cejudo fight Deiveson Figueiredo in 2021?

This article appeared first on BJPENN.COM 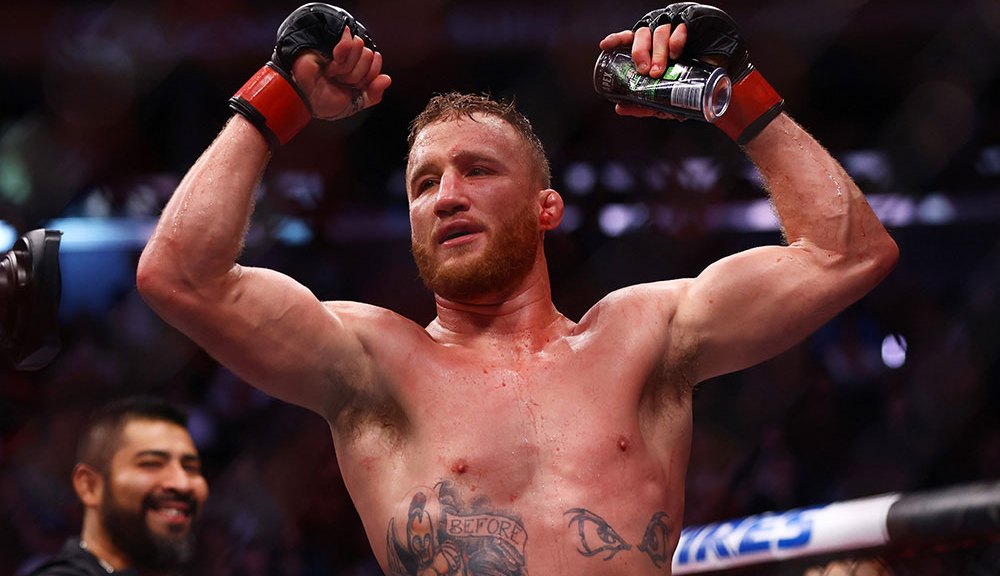 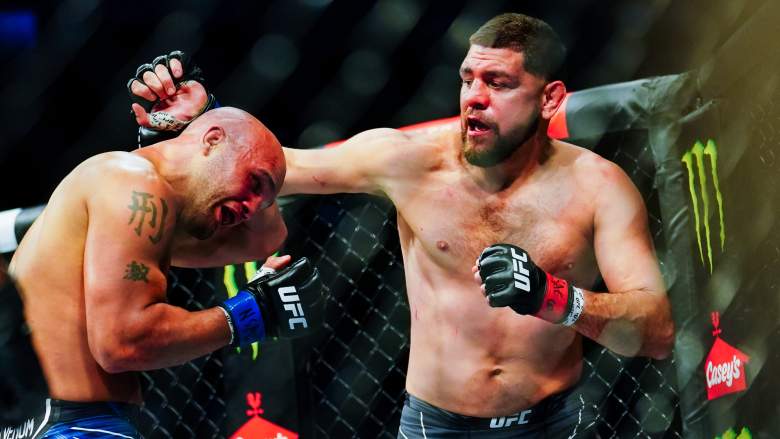