MANILA, Philippiines — After a long hiatus due to the novel coronavirus (COVID-19) pandemic, Brandon Vera back could return to action sooner rather than later.

Having spent much of his time off in Guam with his wife and newborn son, Vera is currently back in the Philippines for other commitments.

But that doesn’t mean he isn’t thinking about his comeback, particularly his title defense for the ONE Heavyweight World Championship.

Speaking to ONE, Vera said he is keeping a close eye on the promotion’s latest event in ONE: Unbreakable where many heavyweight contenders are expected to see action.

Among the is former ONE Heavyweight World Title challenger Mauro Cerilli, who will take on Russia’s Abdulbasir Vagabov, and a clash between Alain Ngalani of Hong Kong and Oumar Kane of Senegal.

“These guys are amazing heavyweights, each with their own attributes to solve and figure out. I’m excited to see this event, and even more excited to watch and learn,” said Vera.

“I’m beyond hyped for all the recent signings of world-class heavyweight talent. It makes me nervous, which in turn, makes me train even harder,” he continued.

Vera, who hasn’t seen action since October 2019 where he fell to Aung La N Sang in an attempt to dethrone the Burmese fighter for the Light Heavyweight title, is expected to face rising star Arjan Bhullar of India in his next fight to defend his heavyweight title.

Though no final date for the bout has been set, the 43-year-old teased that it was definitely coming in the near future.

“I would say abangan niyo for the first half of the year,” he quipped.

Vera has been the holder of the ONE heavyweight strap since 2015 when the promotion staged its inaugural ONE Heavyweight world title fight.

MMA: Surplus of medical grads due to poor past policies | The Star

MMA: Surplus of medical grads due to poor past policies | The Star 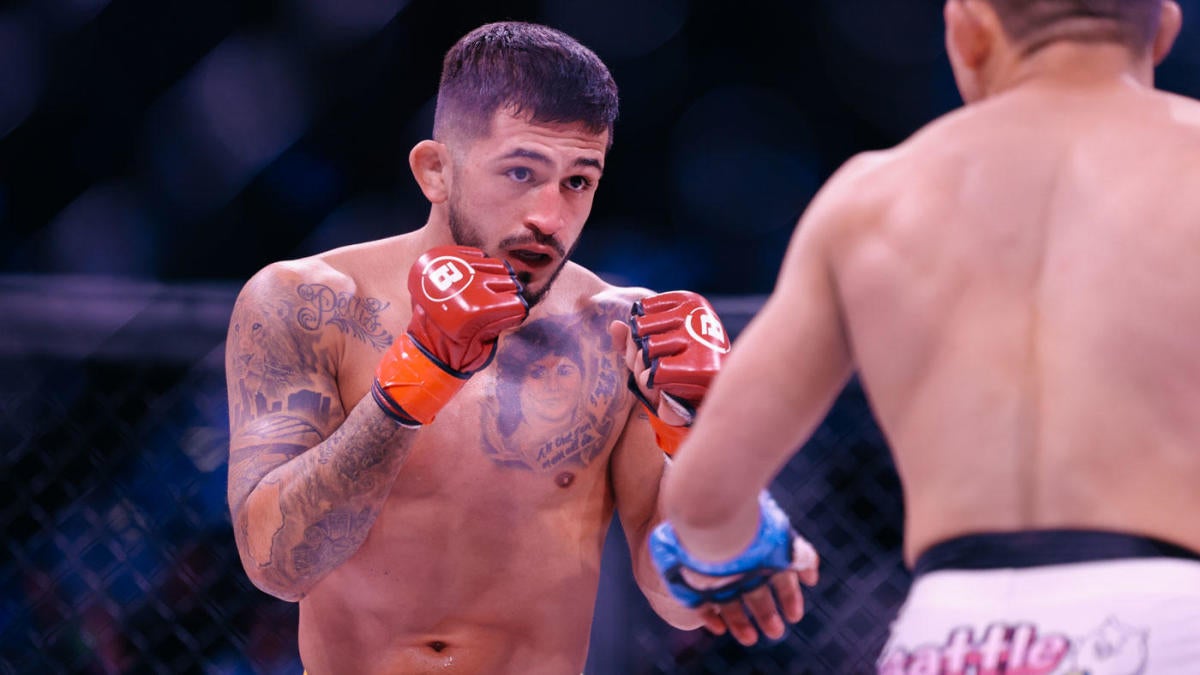 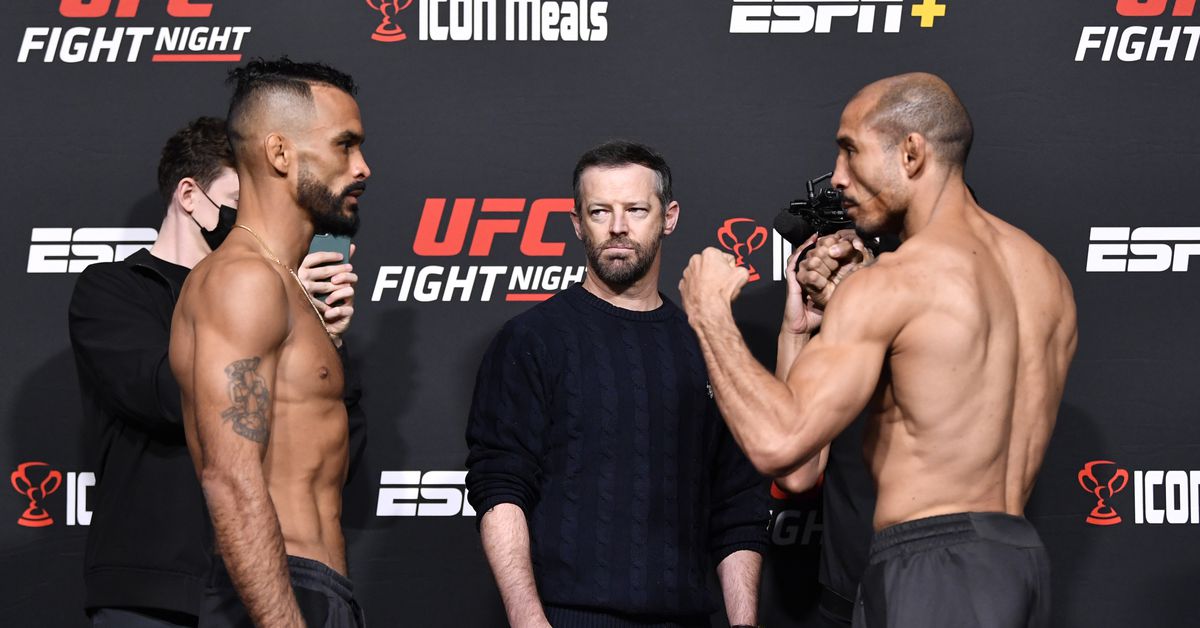