Papic has been in charge of the Phobians for barely three months.

The Serbian has tendered in his resignation letter the club’s board following a crunch meeting on Monday.

The 60-year-old was appointed in November 2020 for a second stint with the club having coached the club in 2009.

Papic guided the Rainbow club in 10 matches in the Ghanaian premiership where he won four, drew three and lost three.

Hearts of Oak will now look for the new head coach to take over the club for the remainder of the season.

Andretti, Jourdain team up to run in Mexican racing series 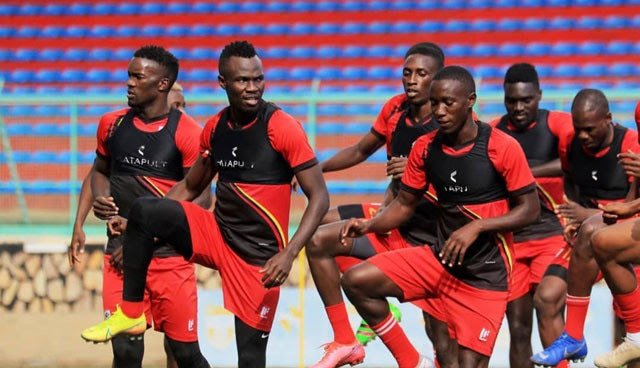 Hlungwane’s team pretty much the same one that played Cheetahs