College basketball season often seems to start with a tournament in Hawaii; this year, the sport might never make it there. The Maui Invitational moved to Asheville, N.C. On Oahu, the Diamond Head Classic was canceled. The University of Hawaii men’s and women’s teams, meanwhile, are waiting for opponents with open arms and a whole bunch of paperwork. Neither is scheduled to play a Division I opponent until Dec. 27. For them, scheduling is a riddle inside a logistical nightmare wrapped in red tape in a country that can’t figure out how to wear masks properly. The inverted year of 2020 has created this absurdity: It’s hard to convince people to visit Hawaii in the winter.

That is particularly strange because the state of Hawaii has relatively low COVID-19 caseloads. But the school’s opponents are almost all on the mainland. They are wary of long flights, the risk of an outbreak that far from home and this significant hurdle: Hawaii’s government mandates a negative coronavirus test result within 72 hours of departing for Oahu. If anybody lands and the results are not in, they have to quarantine for 14 days. Tight restrictions and geographic isolation have helped Hawaii combat the virus; the state is currently averaging the fewest cases and deaths per capita in the country. But the imperatives behind public health and college sports rarely seem to work hand-in-hand: Hawaii’s rules have also left the school’s basketball teams with nowhere to go and no one to play, except for the lower-level schools (Hawaii-Hilo, Chaminade, Hawaii Pacific) in the state. Their conference, the Big West, is composed of 10 schools: Hawaii, and nine in California.

Hawaii’s teams are trapped in paradise, which is better than being trapped in, say, Novosibirsk. But they are still trapped. And when you are a basketball coach in limbo, you find yourself asking serious questions—not just “How should we defend ball screens?” and “Who should come off the bench?” but “Who are we? Why are we here? And what are we doing with our lives?”

Laura Beeman wonders sometimes. Beeman is the Hawaii women’s basketball coach, and she is all of us. Well, no, that’s not right. She is many of us. She understands the seriousness of the coronavirus, she mourns the hundreds of thousands of dead Americans, she wears masks, she wants to be a responsible citizen and she would like, more than anything, to snap her fingers and resume her pre-COVID-19 life. But should she? Is it worth the expense and risk to travel for amateur games during a pandemic? During a Zoom call with her fellow Big West coaches recently, she went deep.

“I said, ‘I’m not trying to be the Grim Reaper, but we are spending a ton of money on something that’s not sustainable,’ ” Beeman says. “And they all were like, ‘Yeah. You know, what are we doing?’ ”

This week, Duke men’s coach Mike Krzyzewski made headlines when he asked that very question; on Thursday Duke announced that it had canceled its remaining non-conference games. But Krzyzewski was not the only coach asking whether it makes sense to play college basketball right now. Hawaii might be the best window into the absurdity of this season.

Eran Ganot did something strange this fall: He met five of his players for the first time. Ganot has coached Hawaii’s men’s team since 2015, but he has seven newcomers on the squad, and five of them were what he calls “Zoom recruits.” They had never been to campus, because recruiting has been shut down since March. They took tours after they enrolled.

Now Ganot has a morning routine when he wakes up: “See my family and smile, and look outside, and then look at the numbers. I don’t want to start today by looking at the numbers.” The numbers are the COVID-19 cases and deaths for the nation. At around noon, Hawaii releases its own numbers. Three times a week, Ganot gets the numbers for his own team.

“It’s been interesting to live like that,” Ganot says. “Like, ‘I hope we’re good. I feel like we’re good.’ But the confirmation … you enjoy it for about a dinner, and then you’ve got (another) test in two days.”

Ganot, like Beeman, is preparing his team for its first league game, even though he is not sure it will actually happen. The only place the whole team can assemble is on the court; every other gathering is limited to five people. Ganot remembers “the sense of joy (players) had” when they had their first non-contact practice, and the celebratory atmosphere when they were cleared to scrimmage. He knows how excited they will be if they get to play Cal Poly on Dec. 27. But he says there are “so many layers” to navigate: school and conference rules, various government ordinances. The rules change all the time, cases are rising in most of the country and California has been one of the most restrictive states. It’s hard to really believe Hawaii will play a Big West opponent until the ball is tipped.

Ganot tells his team: “No heat checks with this thing.” He does not want them feeling overconfident and trying stuff they shouldn’t do.

“You’re hopeful people can continue to do the right thing, because that will allow us all to get back to the sense of normalcy, but we’re all connected,” Ganot says. “Like, you could say Hawaii’s cases are low, but we don’t stay in Hawaii.”

If, somehow, the Rainbow Warriors do play, that brings a slew of uncertainties. Infections in California are up 90% over the last two weeks and deaths have risen by 99%. Leaving low-case Hawaii for high-case California is inherently unwise. Beeman worries about hotels and team meals and all the moments when somebody in her traveling party could get the virus … and what if somebody does?

“If I get a positive while in California, the kid can’t fly,” Beeman says. “What do I do? Do I leave my trainer behind? Do I leave the kid or call their parent? What do I do?”

The coronavirus forces daily confrontations between what we want and what we should do. Beeman wants to coach. Canceling the season is anathema to coaches. Most of them view their profession as a calling, and they are wired to tackle whatever is next: The next practice, the next game, the next recruit, the next speech to the team. Hawaii could choose to withdraw from competition on its own this year, but what would that do to the program Beeman has spent the last eight years building?

Beeman does not want to cancel the season. The notion sickens her. But she is also an informed citizen of the United States, and she says, “in the long scheme of things, there are 300,000 Americans that have died, and I have a hard time rationalizing that with [the effort to play] sports. I really do. I have a hard time wrapping my brain around, knowing the facts that are out there, trying to play a season. …

They need that tournament. Two tournaments, actually, for the women and the men. They provide nearly all of the revenue that drives college sports, and the NCAA is clearly determined to get to March. Beeman would like to get there, too. But she also knows that medical professionals say the only way to stage a truly safe season is in a bubble, and that is not feasible for college teams. And so she worries.

“I’d much rather cancel my season than go to someone’s funeral,” she says. “I don’t want to go to a funeral of one of my players, or have a kid that can never play basketball again, because we find out there’s damage to heart and lungs on a virus that still … as much as we know, we don’t know.”

Hawaii is so far from the rest of America that it can seem like another country. When Ganot became an assistant there, he was warned about island fever: the feeling of being isolated from the rest of the world. He found the warnings kind of funny.

“I always just thought, ‘It’s not a bad place to be distanced from the world,’ ” Ganot says. “Like, island fever is not the worst thing ever.”

The pandemic has reminded him how far Hawaii is from the other 49 states, but also how intertwined it is with them. The other day somebody told Ganot, “It must be hard to be a coach right now.” His response: “It’s hard to be anything right now.”

Like many of us, Ganot and Beeman have distinct memories of when the world shut down in March. Beeman believed her team would win its last two Big West tournament games and make it to NCAAs; instead the Rainbow Warriors flew home before the semifinal. On March 13, she walked into her front door and cried: “I sat on the floor with my dog and I was just like, ‘This sucks.’ ” Canceling the season seemed extreme, but now parts of it don’t seem extreme enough; Ganot marvels at the fact that his team’s flight home from its conference tournament was full. Social distancing had not yet entered the lexicon.

A couple of weeks later, Ganot went for a drive.

“I went through Waikiki, and Waikiki is always humming,” he says. “And it was a ghost town.”

Since March the coaches have, at least, gotten their bearings. They are lucky: to live in one of the most beautiful places in the world in a state that is taking the virus more seriously than most. But comparisons, by nature, are relative; Ganot points out that, “We still don’t have it under control. We’re just not having these record-breaking numbers that other states are having.”

The coaches are in paradise. But what they really want to do is go to Bakersfield and Irvine and Fullerton, to lobby refs and draw up plays during timeouts and do what they did for their whole lives until the world stopped. In the meantime, they wake up every morning in the nation’s 50th state and wonder when it will be safe to go to the other 49.

Warriors on the Brink of Most Unexpected Title in Dynasty Run

Warriors on the Brink of Most Unexpected Title in Dynasty Run 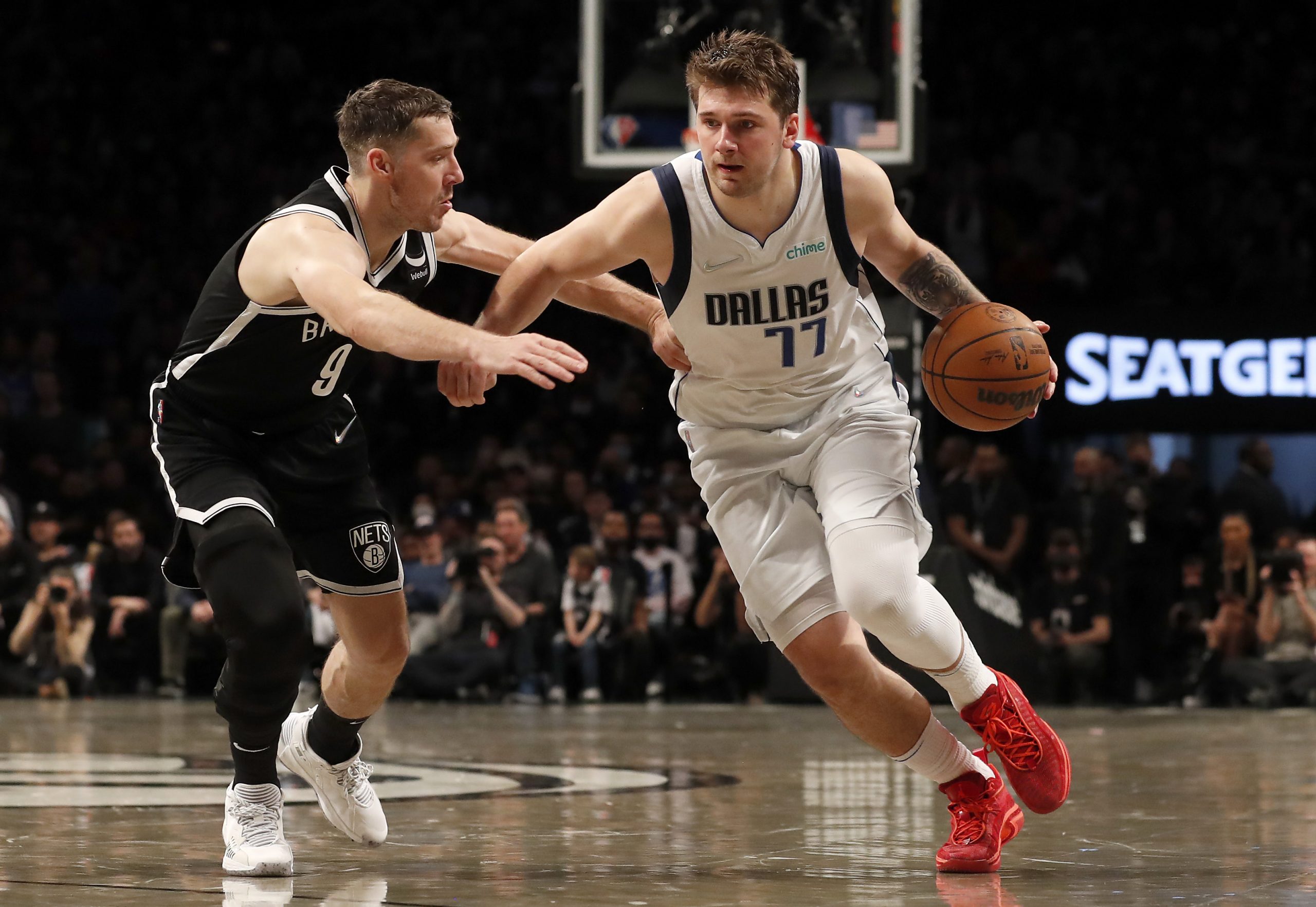 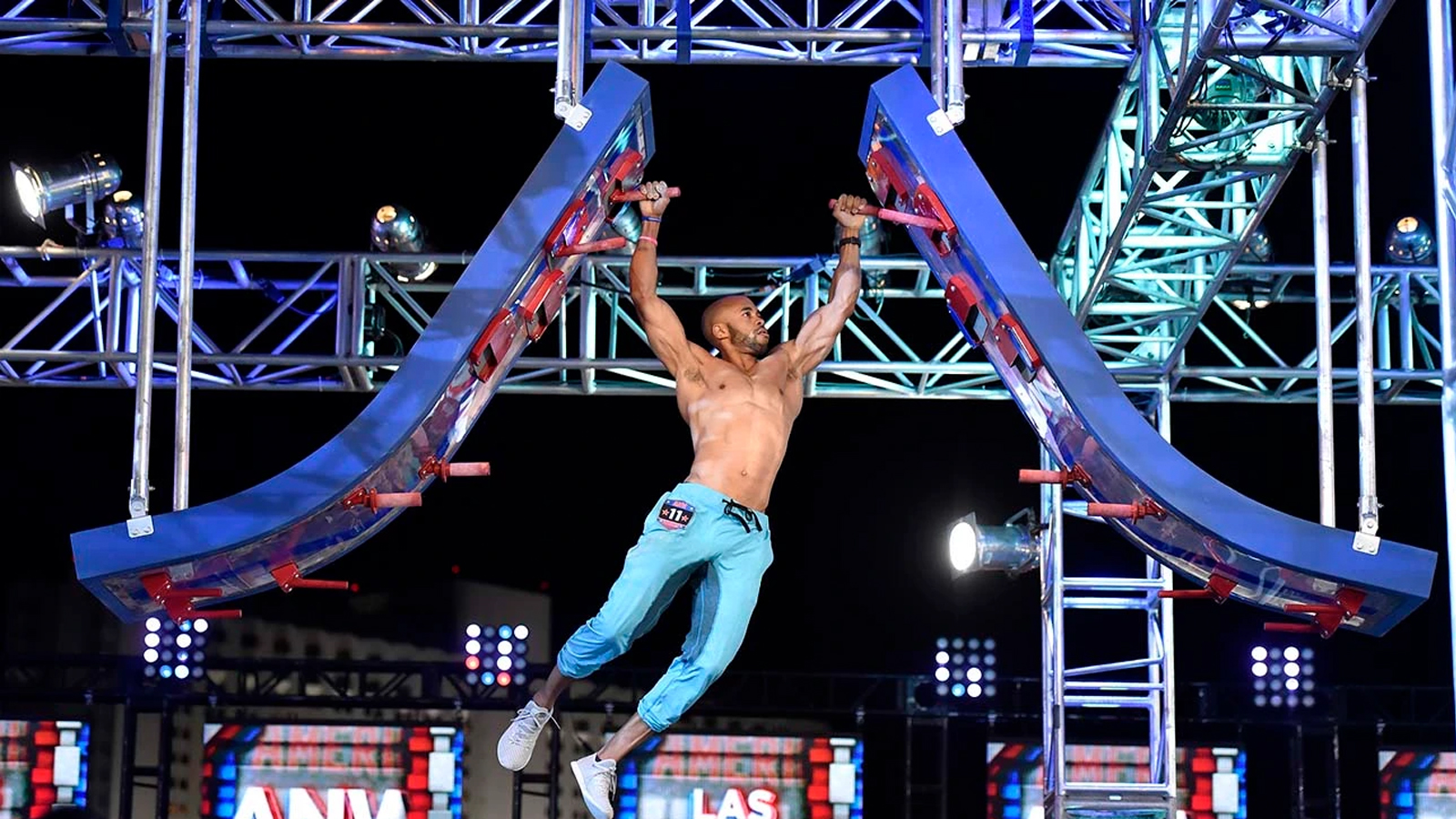 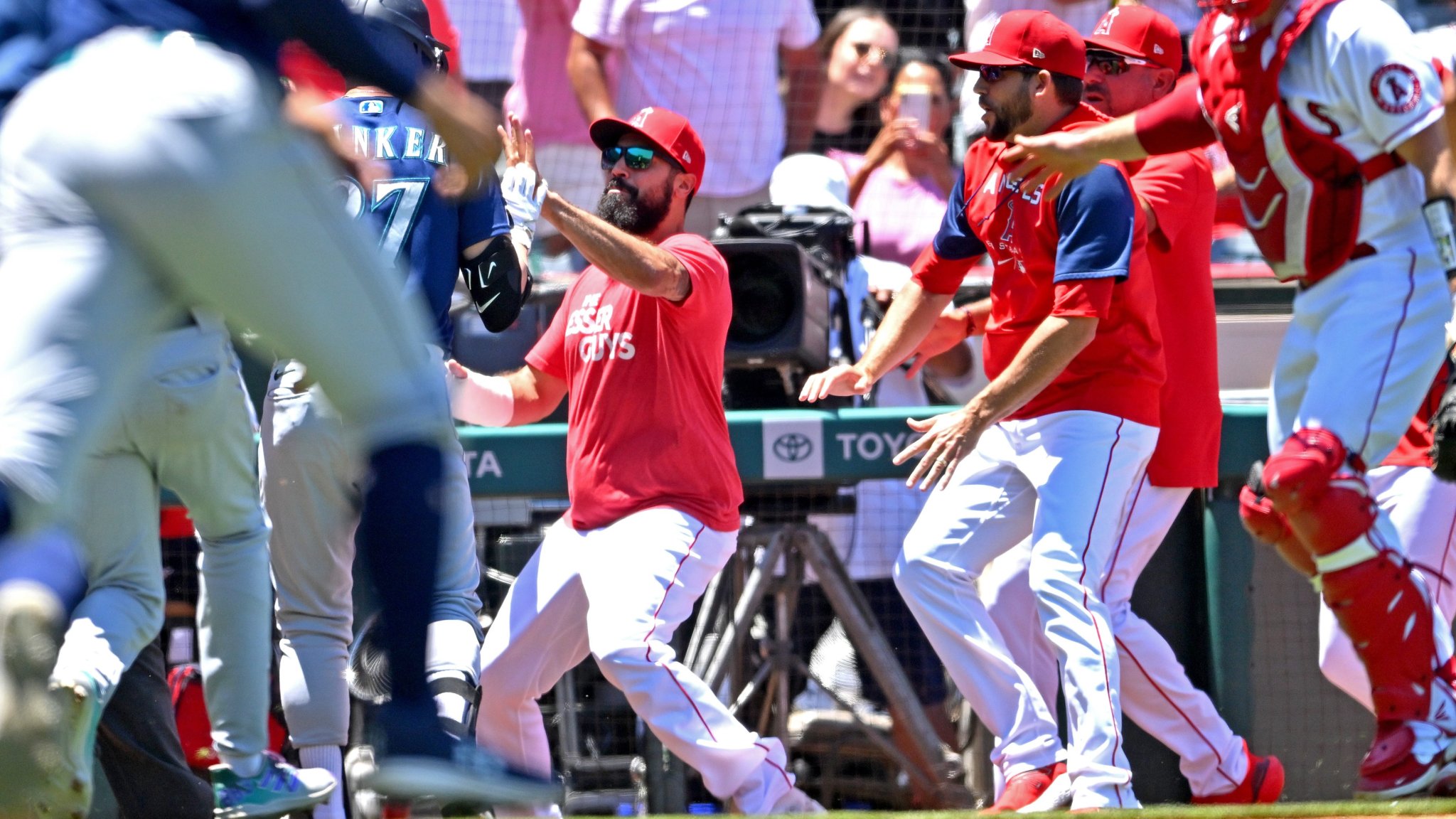