Freshman Sam Tandy led the Bisons Monday, shooting a 5-over 77 and 1-over 73 to finish the day at 6-over 150 and 21st of 49 golfers. Juniors Trevor Mellott and Jake Croshaw both shot 153 through the first two round and are tied for 25th.

Sophomore Ethan Dahl competed as an individual and finished tied for 22nd after a 3-over 75 and a 4-over 76 in the first two rounds.

The Bisons will finish the tournament with the final round Tuesday.

India vs England: Reverse swing was huge for us, says Anderson | Cricket News 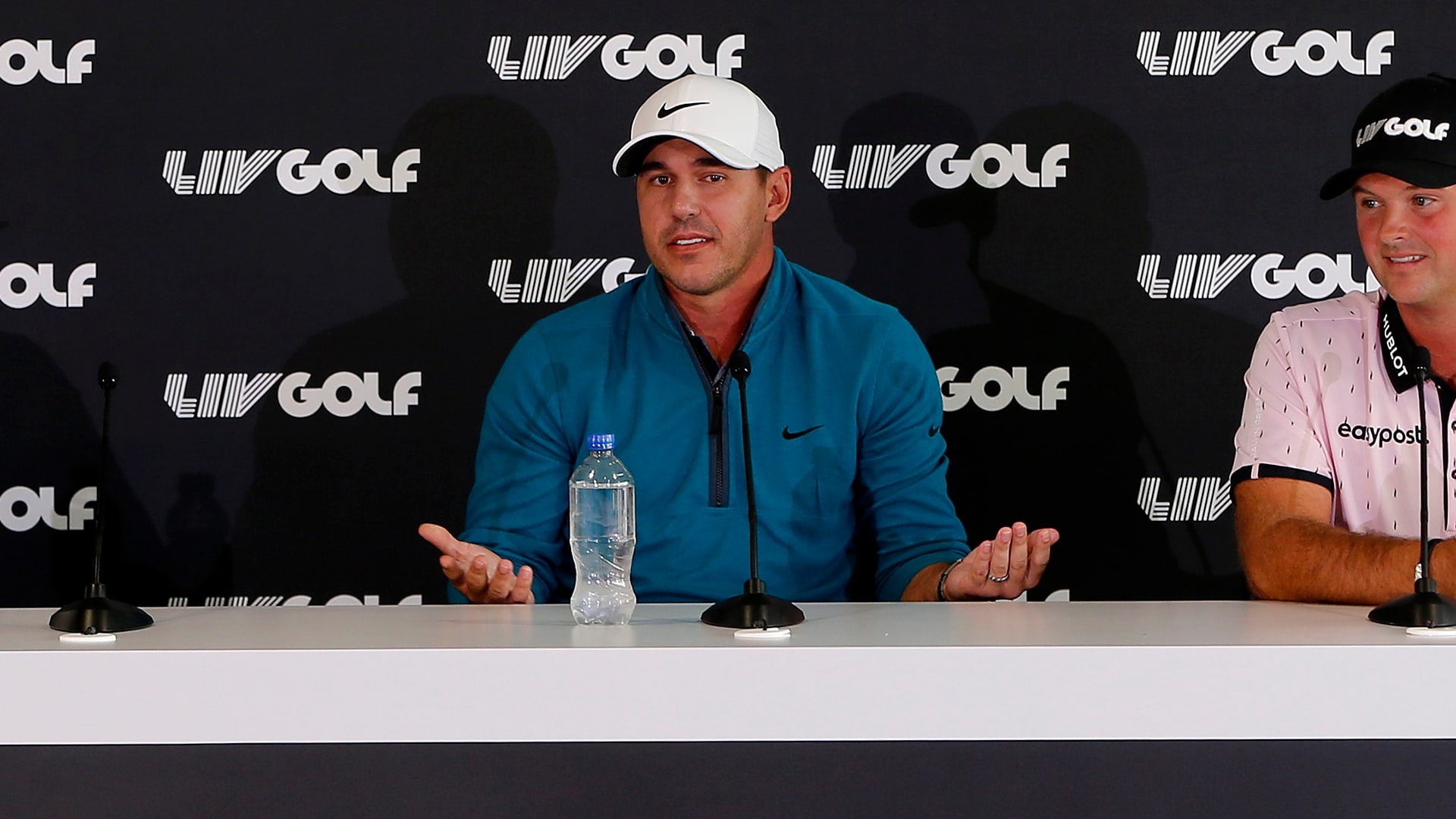 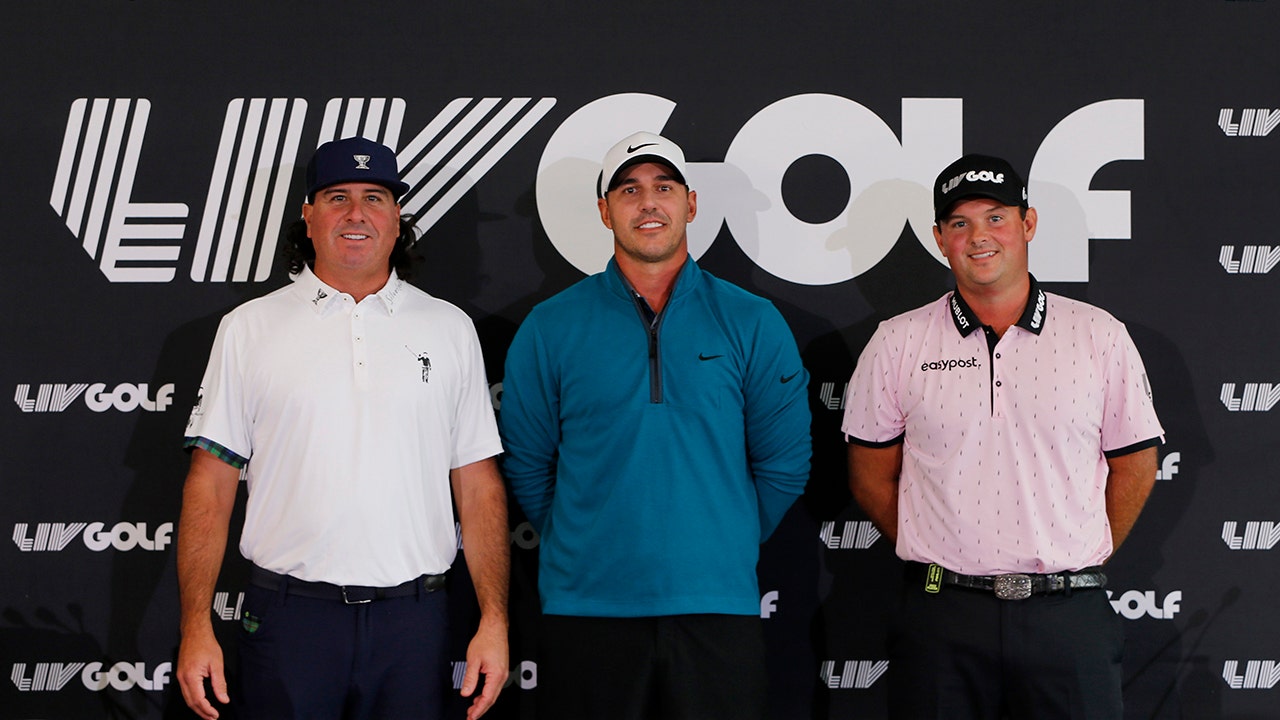