Cricket’s biggest icon, Sachin Tendulkar, celebrated his 48th birthday on Saturday. The Master Blaster, a name that he has always been associated with, was born in April 24, 1973 and ever since his introduction to the international arena has remained a prominent figure in the history of the sport.

Tendulkar announced his retirement from cricket back in 2013, two years after winning his first and only ICC World Cup. He was last seen in action during the Road Safety World Series, which his team won after defeating Tillakaratne Dilshan’s Sri Lanka Legends in the summit clash.

Happy Birthday to the god of cricket
Small video for you Sachin sir @sachin_rt #HappyBirthdaySachin pic.twitter.com/ttryx64q1k

The 47-year-old tumbled several records during his 24-year-long illustrious career and currently stands as the leading run-scorer in international cricket. Often regarded as the ‘God of Cricket’ by his fans, Tendulkar also holds the record for most runs in both ODIs and Tests (18426 and 15921 runs respectively).

Meanwhile, the former India legend also holds the record of smashing 100 international centuries in both the formats combined. Tendulkar has 49 hundreds in ODIs and the rest 51 came in red-ball cricket.

#OnThisDay in 2010, the legendary @sachin_rt became the first batsman to score a double hundred in the ODIs.  #TeamIndia

To watch that special knock from the Master Blaster, click here  https://t.co/DbYjKtJhi6 pic.twitter.com/5ie2RqDcI7

Apart from these, Tendulkar also was the first batsman to score a double hundred in ODIs, which he scored against South Africa in 2010.

The right-handed batsman has also been honoured with the prestigious Bharat Ratna award.

Tendulkar also featured in the Indian Premier League for Mumbai Indians before calling it quits after the sixth season.

Sachin Tendulkar, Rohit Sharma, and others from the cricket fraternity wish the world a … – Mid-Day

Tendulkar, Rohit lead way in their wishes on Father's Day

Sachin Tendulkar, Rohit Sharma, and others from the cricket fraternity wish the world a … – Mid-Day

Tendulkar, Rohit lead way in their wishes on Father's Day 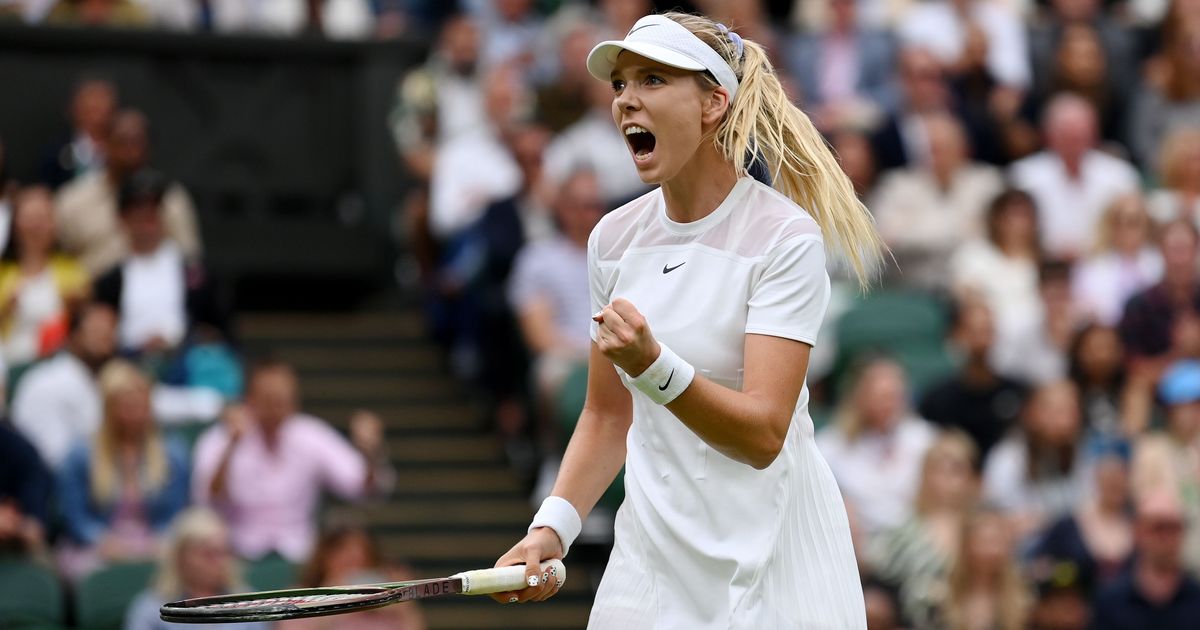 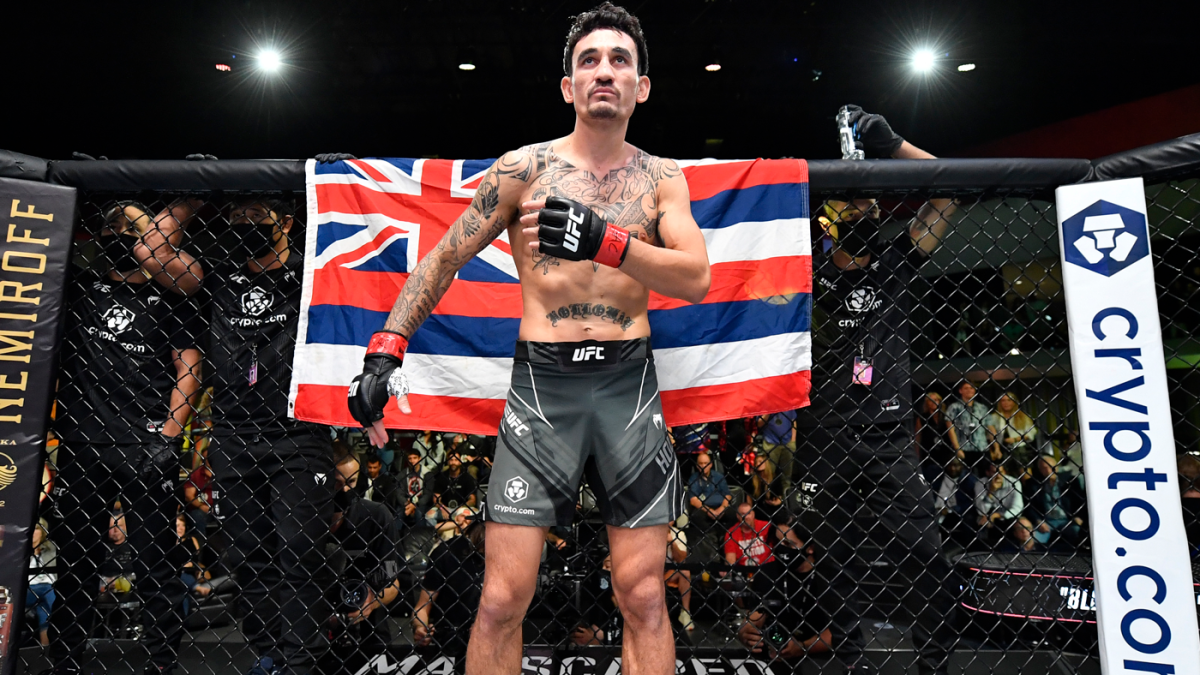