Mitchell Starc has been one of the most prominent bowlers leading the Australian pace attack for over a decade now and at the age of 31, he is still going strong. The left-arm fast bowler has proved his mettle in all formats of the game. He has represented Australia in 61 Tests, 96 ODIs and 35 T20Is in which he picked 255, 184 and 47 wickets respectively. Standing 1.96m tall, the pacer possesses a remarkable control over swing which has made life difficult for the batsmen over the years. On his birthday, let us recall some of his finest bowling performances.

Starc’s best bowling figures in a Test innings came against Sri Lanka, in which he claimed six wickets for 50 runs in Lanka’s second innings. He had also picked 5 wickets in the first innings of the match. Although despite his heroics, Australia lost the match.

Starc was the highest wicket-taker for his side against Pakistan in the second Test of the series. He picked six wickets while giving away just 66 runs. Australia comfortably won the match by an innings and 48 runs.

Although the Aussies lost the match, Starc displayed an incredible bowling performance, picking six wickets for 111 runs in 27 overs. The batsmen turned out to be the weak spot for the visiting team.

He conceded a bit too many runs in the innings, but also picked the highest number of wickets for his side in this match against South Africa. He picked eight wickets overall in the match.

The pace spearhead registered his best ODI bowling figures in the 2015 World Cup league match in which he picked six wickets while giving away just 28 runs in 9 overs. However, the batsmen once again let down the team having set a meager target of 152 runs for the Kiwis to chase.

Starc’s only other six wicket haul came against India a month before the World Cup. He did not leave any breathing space for the Indian batsmen as he claimed six wickets, including that of the openers Rohit Sharma and Shikhar Dhawan and skipper MS Dhoni. Australia won by 4 wickets and Starc was awarded the Player of the match.

West Indies cannot possibly forget the day they were all out for just 70 runs in the 24th over of the first innings, credit to Starc’s incredible spell of 5 for 20 with an economy rate of 2.93. Starc was awarded the Player of the match as the Aussies chased the target in just 9.2 overs.

In this match of the 2019 World Cup, Australia had a tough task of defending their total of 243. But Starc made it possible with his incredible attack, picking 5 wickets while conceding just 26 runs in 9.4 overs, finishing the match in just the 44th over of the second innings. Kiwis were all out for 157 and Australia won by 86 runs.

With a 5 wicket haul, Starc helped his side defend a total of 266 runs against West Indies in the 2nd ODI of the series. At an economy rate of 4.00, he picked 5 wickets which included the top four of the batting order, helping restrict West Indies at 212. The Aussies won the match easily by a margin of 54 runs.

Starc’s best T20I figures came against Pakistan in 2012, when he picked 3 wickets for 11 runs in 3.1 overs as the Aussies successfully defended their total of 168 runs. Pakistan were all out for merely 74 runs.

Michael Chiesa bashes referee Mario Yamasaki: ‘The sport is better off without you’ 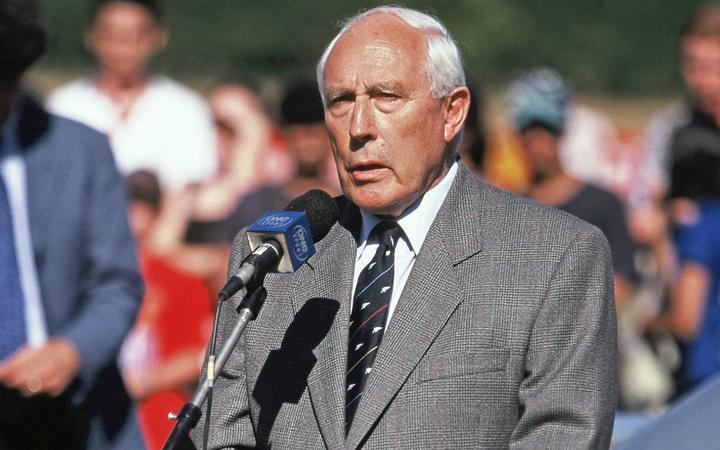 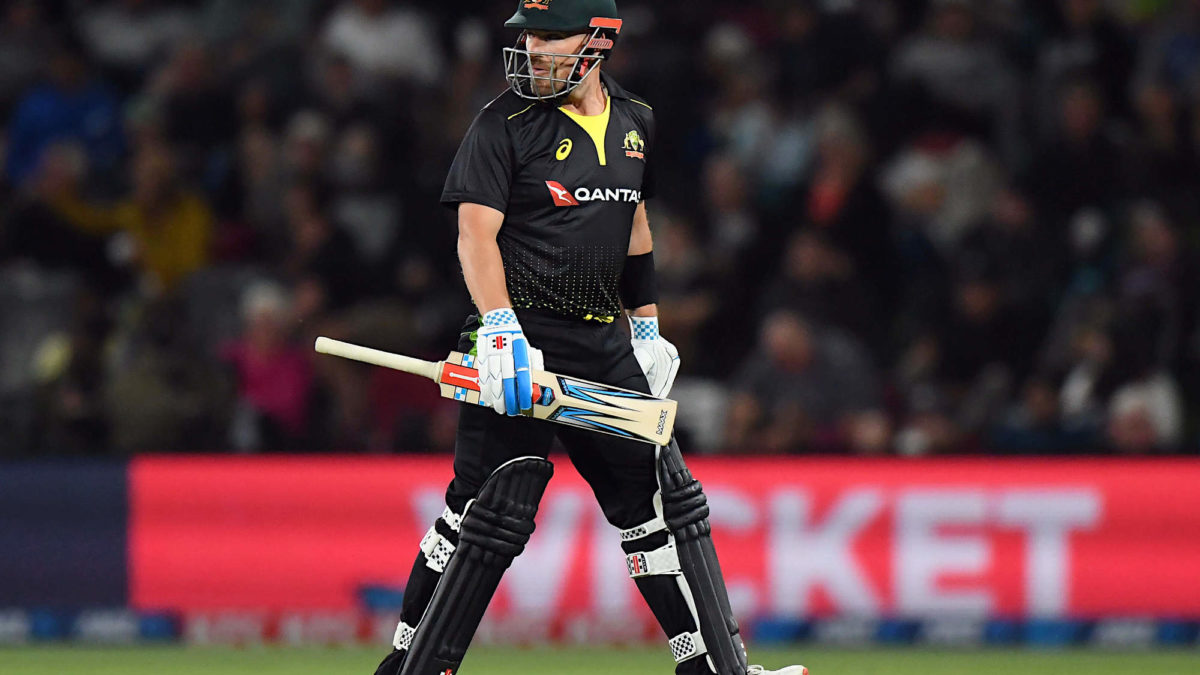 Who are the T20 World Cup contenders? Proteas coach Boucher on mounting pressure: If I worried about public opinion, I'd hang myself