BEIJING, Dec. 11 (Xinhua) — F1 world champion Lewis Hamilton, 35, was on Thursday allowed to return to racing at this weekend’s Abu Dhabi Grand Prix after completing a 10-day quarantine in Bahrain and testing negative for COVID-19.

Hamilton missed out last Sunday’s Sakhir GP but the FIA and Mercedes both confirmed that he had passed a number of negative COVID-19 tests.

“The FIA, Formula One and Mercedes-AMG Petronas F1 Team can today confirm that Lewis Hamilton has returned a number of negative COVID-19 tests,” said a team statement.

“He has completed his 10-day quarantine in Bahrain and was free to leave the country according to the Bahraini health authority regulations.

“Lewis has now arrived in Abu Dhabi following confirmation from the authorities that he could do so and after quarantining has now received a further negative test result.”

The team added: “Lewis, having now tested negative in Bahrain and Abu Dhabi will be granted access to the paddock.” Enditem

Quick guide to the MTN8 final 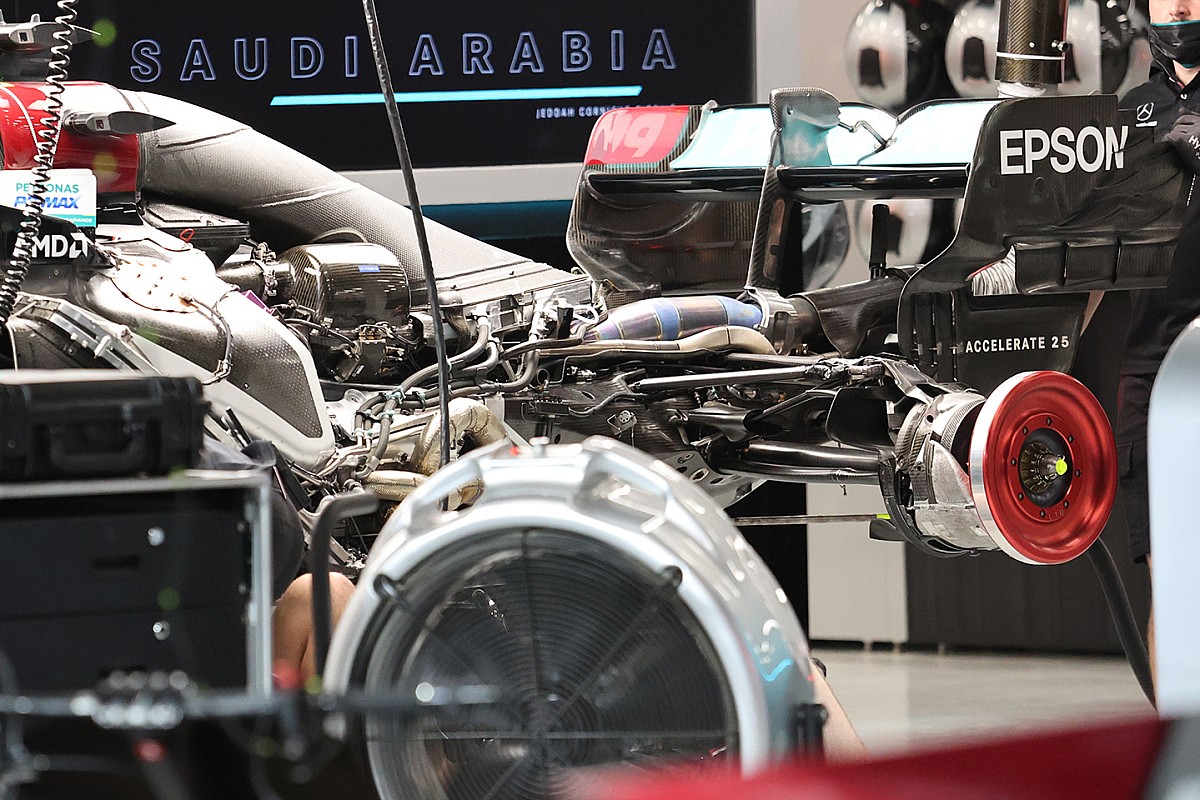