Former India cricketers Ashish Nehra and Parthiv Patel came down heavily on Sunrisers Hyderabad batsman Manish Pandey for playing a ‘shocking shot’ and failing to close out the game against Royal Challengers Bangalore in IPL 2021. Nehra added that Pandey’s shot selection in pressure situation explained why the likes of Hardik Pandya, Ishan Kishan, Suryakumar Yadav and Ishan Kishan went ahead of him in the pekking order for Team India.

Manish Pandey got out for 38 off 39 balls after a rash shot which triggered SRH’s batting collapse against RCB in Chennai on Wednesday night. In pursuit of an easy 150-run target, Warner & Co were in the driver seat until the RCB bowlers turned the game in death overs.

Once David Warner was out on 54 off 37, SRH batting line-up fell like a house of cards. The middle-order surrendered against left-arm spinner Shahbaz Ahmed, making the job difficult for the tail. The SRH were restricted to 143 for 9, losing the game by six runs.

Manish Pandey, who was part of an 83-run partnership with Warner, couldn’t do much after the dismissal of the SRH captain. Looking to finish the game quickly, Pandey played a cross-batted shot and threw away his wicket.

“Virat Kohli deployed his only left-arm spinner at the right time. But the way SRH batters – Jonny Bairstow, Manish Pandey and Abdul Samad got out, it didn’t seem like proper batters are getting out. They appeared to be losing wickets like tailenders, especially Pandey,” Nehra told Cricbuzz.

“When the players at positions 9, 10, 11 don’t have many options against moving deliveries, they target only mid-wicket and long on. And that’s the major difference. When you are in a good form and know how to play under pressure, you have options to hit those away going deliveries towards mid-off or cover,” he added.

Nehra also explained that this kind of shot selection proves why the likes Ishan Kishan, Hardik Pandya, Suryakumar Yadav went ahead in Team India, leapfrogging Pandey, despite making their debuts later than him.

“And that’s why Manish Pandey failed to cement his place in the Indian team. You look when he made his debut, and then the likes of Hardik Pandya, Ishan Kishan, Rishabh Pant and Suryakumar Yadav came and went far ahead. Because these players are much better at adapting to the pressure and that’s why they leapfrogged Pandey,” he added.

“Some real poor shot selection there. It was shocking to play shots like that,” Parthiv said on Star Sports.

'Pakistan can be kings again despite India's IPL riches'

India vs Australia Live Streaming ICC T20 World Cup 2021 warm-up: When and Where to watch IND vs AUS Live in India

'Pakistan can be kings again despite India's IPL riches'

India vs Australia Live Streaming ICC T20 World Cup 2021 warm-up: When and Where to watch IND vs AUS Live in India 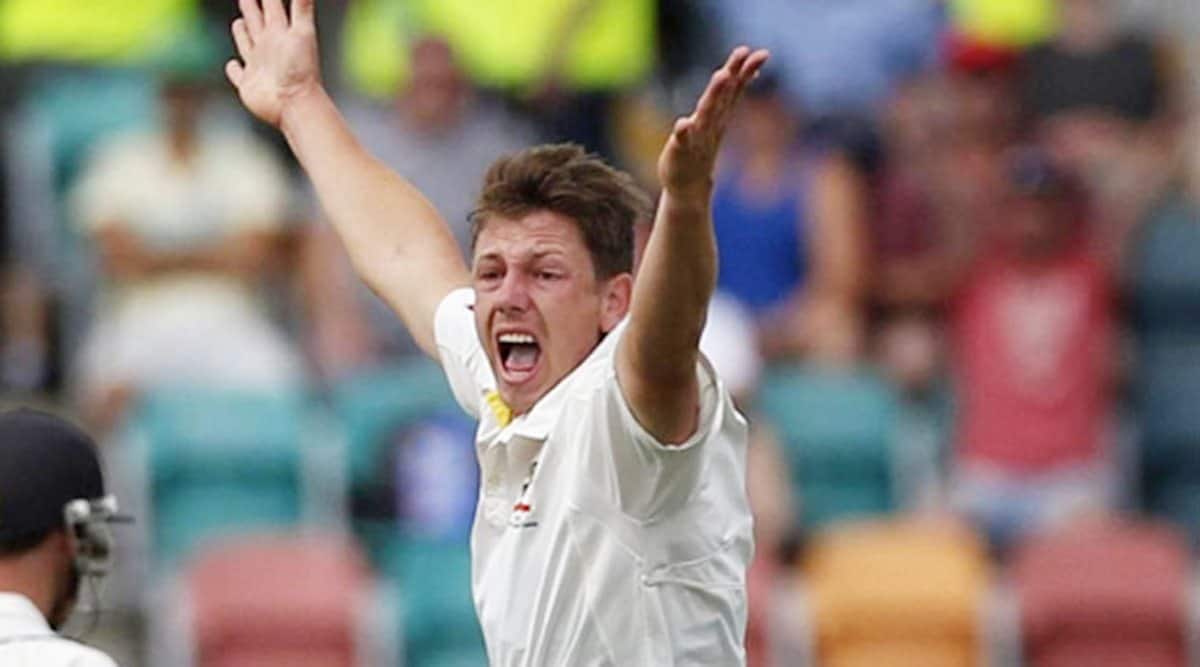 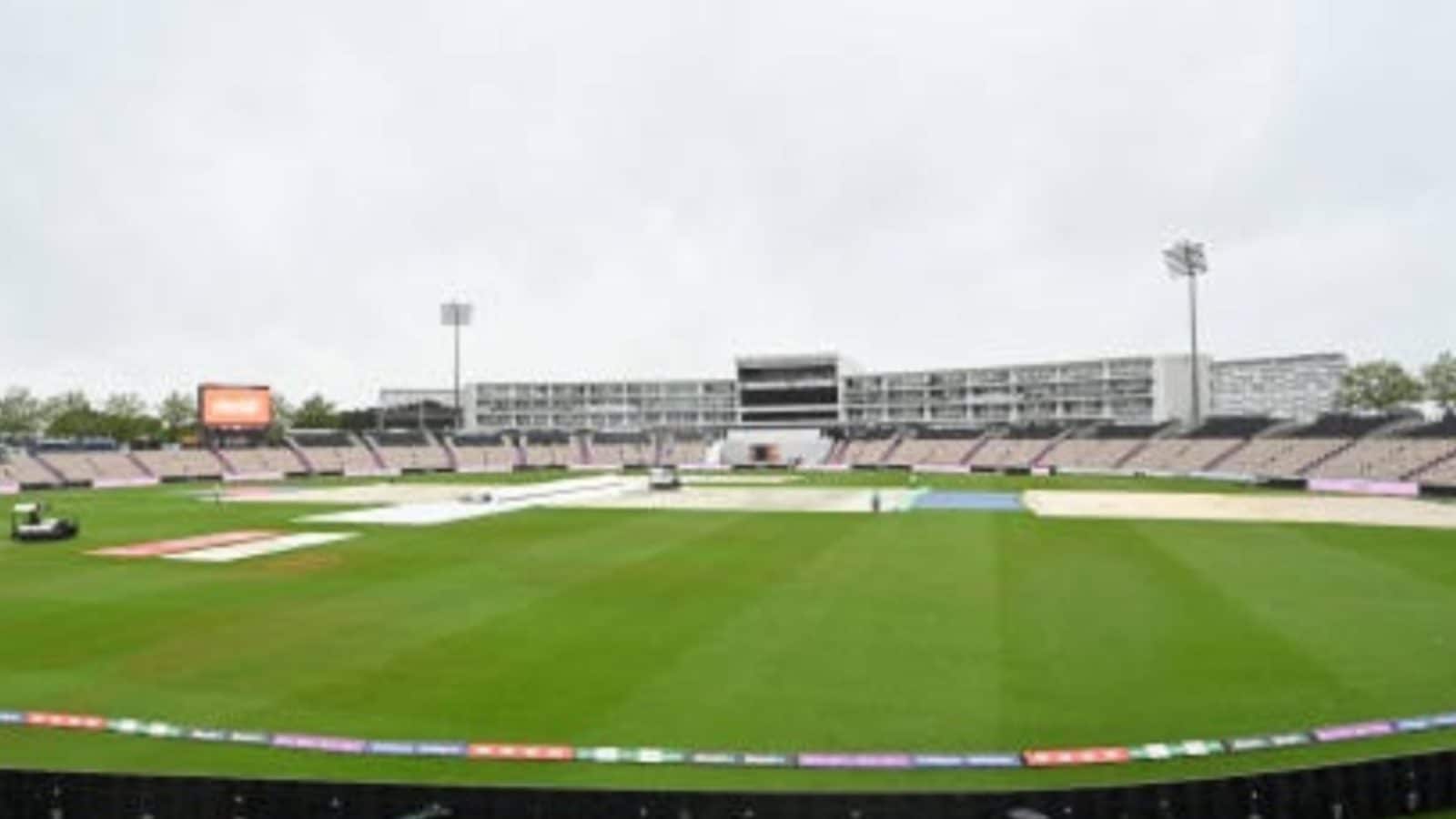