After learning that, each year, 72 billion pounds of food goes to waste in the U.S. while 50 million people struggle with hunger, Jasmine Crowe, a serial entrepreneur, felt compelled to do something.

So with donated spaghetti noodles and hamburger meat and lots of grocery coupons, in 2013 Crowe started feeding the hungry every Sunday out of her own kitchen in her one-bedroom apartment in Atlanta.

After feeding up to 500 people a week for years, in 2017, Crowe turned her passion to help into a business — Goodr, a food waste management company that connects restaurants with food surplus to non-profit organizations that can use the food.

“I had friends and family members that were experiencing hunger, [and] that really made me think I had to move forward,” Crowe says.

Building the business wasn’t easy — for one thing, investors doubted her company would succeed. But by 2018, Goodr was valued at $7 million, according to PitchBook, and now, the company is valued at $12 million, Goodr tells CNBC Make It. To date, Crowe has successfully raised over $2.7 million from investors, the company said.

“I’m really motivated by all the naysayers,” says Crowe. “As long as you’re going after something that you love, you shouldn’t give up on your dreams. That’s the biggest thing.”

Here, Crowe shares her advice on overcoming obstacles and building a successful business that you’re passionate about.

Know your audience and why they say ‘no’

“I probably took over 200 meetings to raise the first million dollars for Goodr. I was told: ‘This sounds like a non-profit,’ ‘Hunger is already being solved,’ ‘Your team isn’t experienced enough and too young,'” Crowe, 37, says. “The fundraising for me has not been something that I’ve enjoyed. It hasn’t been easy.”

The turning point came, Crowe says, when she really thought about her audience.

“I realized I was speaking to cis white men that have never been hungry,” she says. “Of course they don’t understand what I’m building. They never experienced this problem before.”

So in addition to pitching that Goodr could help people, Crowe focused her pitches on numbers, like how much a business could claim in tax benefits by donating its surplus food and how much it would save in eliminating the cost of removing its food waste, she says.

“Learn all the objections and why people typically say ‘no.’ Once you learn that, then it becomes a lot easier to get to a ‘yes,'” she says. “Start to learn how to counter those objections.”

Everyone has an idea, it’s about execution

“A lot of people have good ideas, but they lack the execution to make them happen,” says Crowe.

When getting Goodr off the ground, “I was living with a friend … [and] she’d always say that I was up until 3 in the morning on my laptop — so much so that my laptop broke,” Crowe says.

“I researched and I worked, every single day. I am a solo entrepreneur, so I made myself learn everything that I could.”

Ask for the right advice

Crowe recommends finding a mentor who can provide insight and guidance based on their experience. But it’s important to be prepared, she says.

“People ask for help, but they don’t know exactly what they want,” Crowe says. “If you’re asking people for help, you’ve got to come to the table knowing what you want. It’s important to find mentors but respect mentors and their time.”

Find what motivates you

“I keep going because I don’t want to fail. If I fail, it’ll be like, ‘I told you so,'” Crowe says. “Everyone that said, ‘She won’t be successful. This won’t work. We’re not going to back her. We’re not going to invest in her.’ They keep me motivated to prove them wrong.”

Beyond that, “I knew that everyday I was in business, someone was going to be eating,” Crowe says.

“There was a lot of times when I was the only person who believed in my business. Even my parents, I love them to death, but they are workers. They were not entrepreneurs. So, there were times that they said, ‘I don’t know if this is going to work. Maybe you should get a job.’ But I continued to believe in myself.”

Check out: The best credit cards for building credit of 2021

USWNT’s flaws have been exposed at the Olympics. What’s gone wrong, and can they fix it vs. New Zealand?

USWNT’s flaws have been exposed at the Olympics. What’s gone wrong, and can they fix it vs. New Zealand? 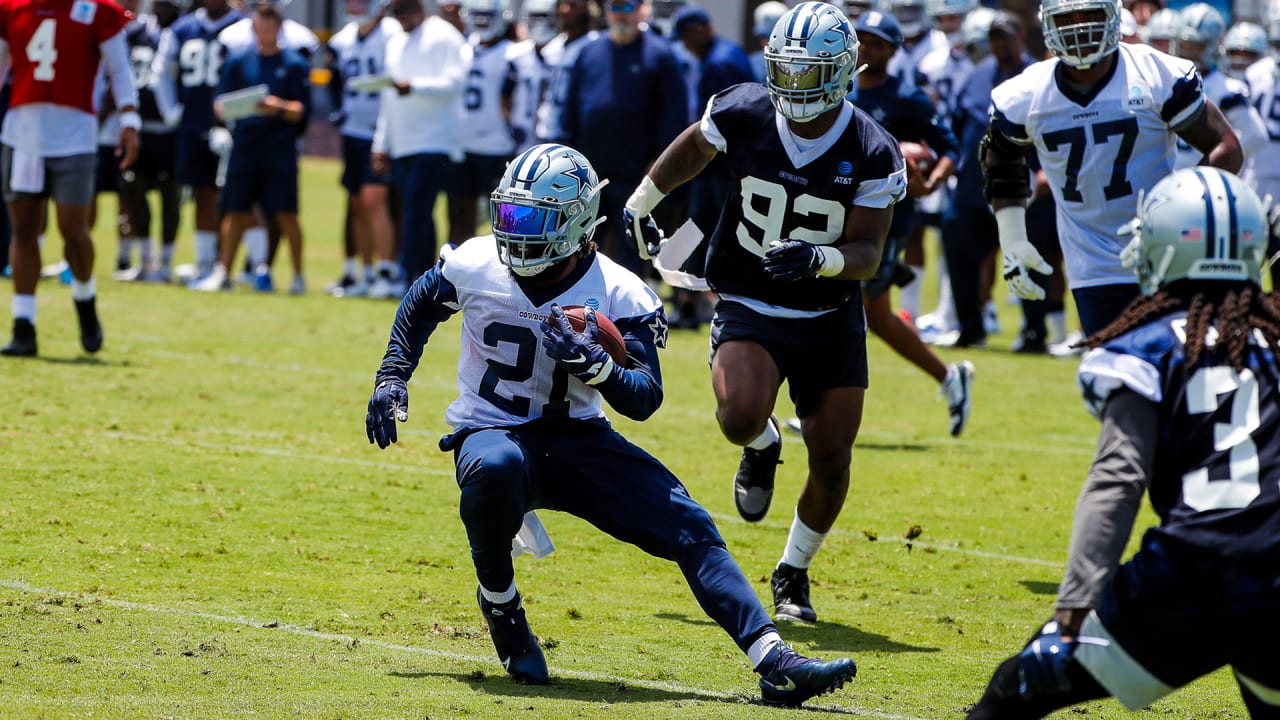