1. The WWE’s signature event, WrestleMania, takes place this weekend on both Saturday and Sunday nights.

So it just feels right that Good Morning Football’s Kyle Brandt would give us a truly amazing impersonation of one of the greatest WWE superstars of all time, Randy “Macho Man” Savage.

Brandt took on the New York Jets and expected No. 3 pick Zach Wilson. But he did it as the Macho Man. To say Brandt pulled it off perfectly would be an understatement. The voice, the mannerisms, the tape around the fingers, the Miss Elizabeth name drop, the nonsensical references, ranting to the point where you think he’s going to combust—Brandt’s version of Randy Savage had everything. Take a look:

The only thing missing was Brandt’s saying that Jets GM Joe Douglas has “lust in his eyes” for Zach Wilson.

2. Even players hate Major League Baseball’s awful blackout rules. Mets pitcher Noah Syndergaard, currently on the injured list, tried to watch his team’s home opener yesterday, but was out of luck and was instead forced to watch, “the s—– Pirates.”

3. All of the coverage surrounding Thursday’s Marlins-Mets game was about the controversial ending, where New York outfielder Michael Conforto intentionally got hit by a pitch to win the game. The real controversy is that Conforto’s actions overshadowed the biggest highlight of the game: Jeff McNeil’s A+ bat flip.

5. If you’ve been enjoying Aaron Rodgers’s run as Jeopardy! host this week, you’ll want to check out this story by my colleague, Dan Gartland, on what every happened to Sports Jeopardy.

6. This week’s brand-new Sports Illustrated Media Podcast, hosted by yours truly, features an interview with New York Post sports media columnist Andrew Marchand. Some of the topics discussed include whether Ian Eagle or Jim Nantz should call the Final Four for CBS/Turner, how he went with CBS and how both sides feel about his new deal, ESPN’s decision to fire NBA analyst Paul Pierce after he posted an Instagram Live video of himself partying with strippers, Kirk Herbstreit blasting ESPN colleague Dan Orlovsky over Orlovsky’s comments about Ohio State quarterback Justin Fields, how Jim Rome’s career stacks up against other radio hosts and much more.

You can listen to the podcast below or download it on Apple, Spotify and Stitcher.

You can also watch the SI Media Podcast on YouTube.

7. RANDOM VIDEO OF THE DAY: We wrap up WrestleMania Week with a clip of one of the most underrated ‘Mania moments: Jim Ross’s losing his mind at the end of the famous Stone Cold Steve Austin–Rock match at WrestleMania XXVII.

Be sure to catch up on past editions of Traina Thoughts and check out the Sports Illustrated Media Podcast hosted by Jimmy Traina on Apple, Spotify or Stitcher. You can also follow Jimmy on Twitter and Instagram. 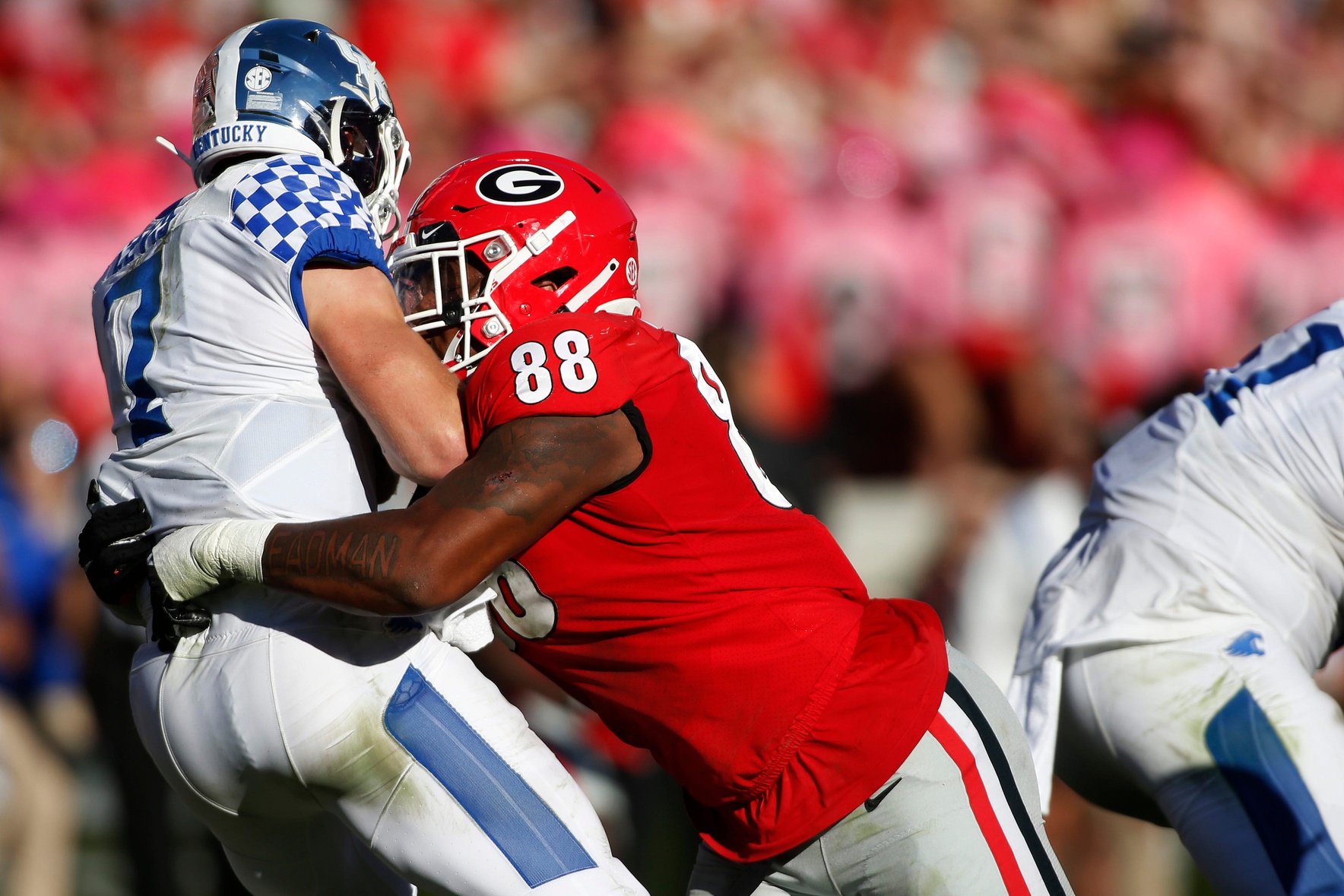 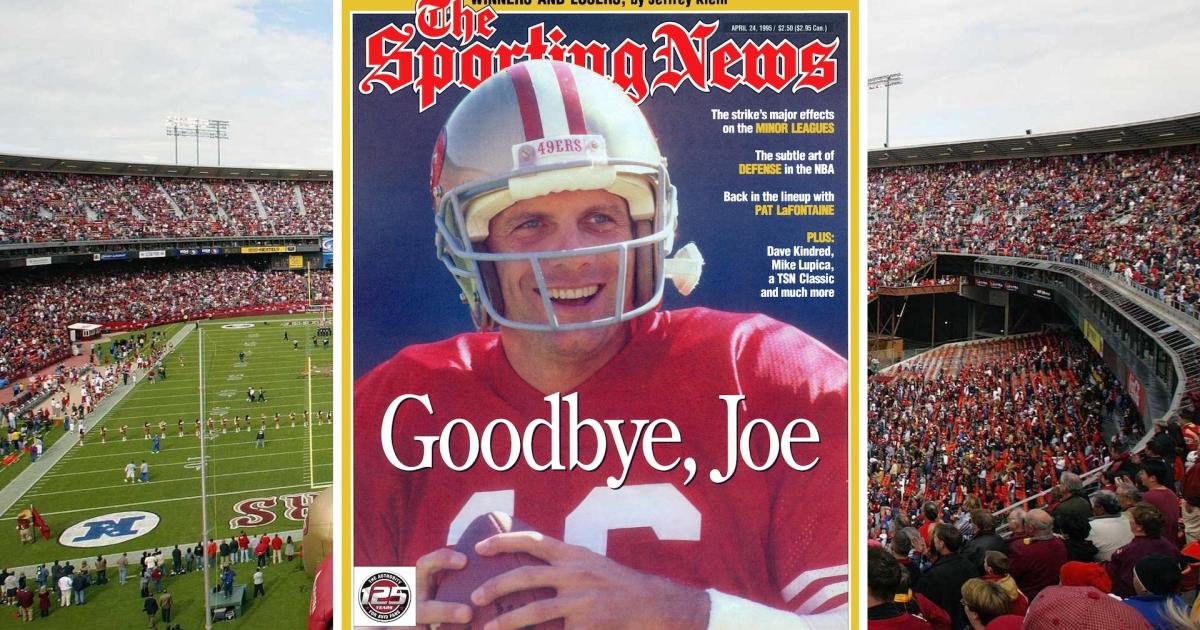 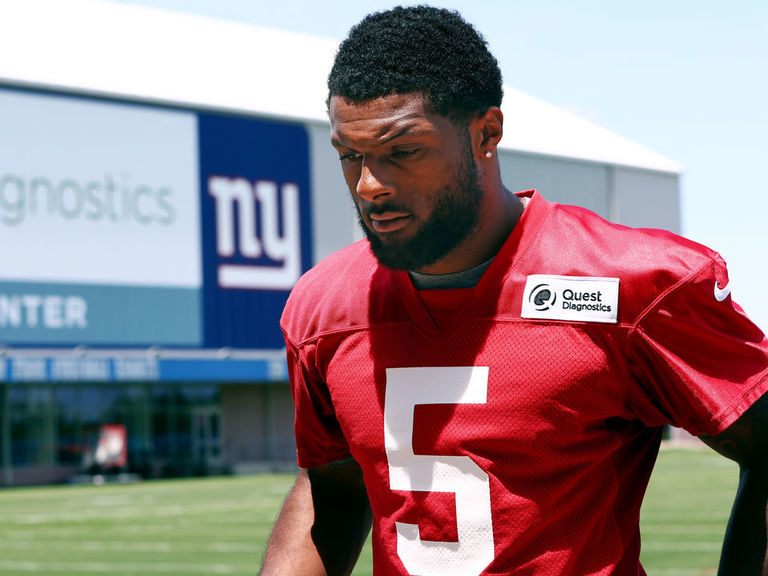 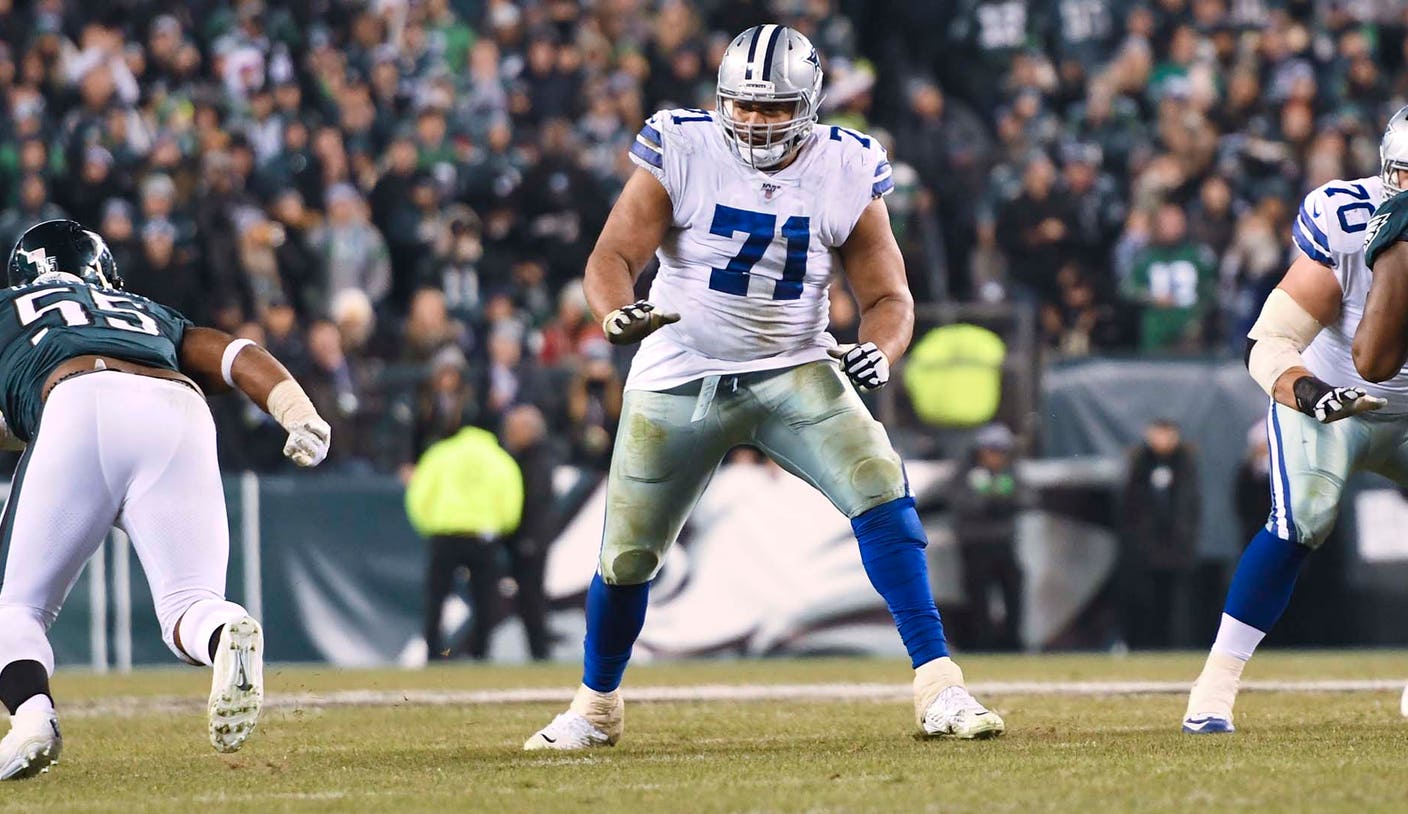