THERE was a huge sigh of relief that echoed through the golf industry this week – and there was good reason for it.

It came in the wake of the announcement by the Senior Minister (Security) Datuk Seri Ismail Sabri Yaakob that some other sections of the economy were allowed to open for business amidst the Covid-19 pandemic clamp down.

In the main, golf benefitted from this through the food and beverages (F&B) dine-in and retail sectors being added to the new listing released at the beginning of the week and then golf being allowed to resume from Friday. The relief expressed was at first restrained somewhat, only because playing golf itself was not initially included on the list.

However, administrators of a few of the clubs spoken to by TeeUp after play was allowed to resume said they were “delighted” and looked forward to getting things back to “normal”.

Food and beverages outlets in the states under the renewed movement control order (MCO) were previously restricted to take-away orders only, but can now serve dine-ins, albeit two persons to a table.

“The easing of the restrictions, including those for our food and beverage outlets, is a positive thing, ” said one golf club general manager, who spoke on condition of anonymity. “And while the two (customers) per table is limited, given the circumstances we are in, it will certainly help. It will definitely alleviate the problem to some degree, but in the grand scheme of things, more still needs to be done.

“We do understand that the health authorities and front-liners have concerns about the spread of the Coronavirus and are working tirelessly to try and contain it. And for this we are most grateful.

“But as soon as things get better and the clubs are up and running, and functioning to greater capacities whereby they (the golf clubs) can generate more meaningful revenue, the better.

“We (in the golf industry) are like most of the other sectors of the economy that have been adversely affected by the pandemic. And had it not been for the resilience of some of these establishments, one can only assume that several of them would have closed for business by now, ” he added.

A long-time businessman in golf retail said they too welcomed this week’s announcement and added that they were likewise looking forward to strengthening their company’s position “in an already tough market”.

“It has not been easy, but we have somehow learned to survive in this predicament. Obviously, we have turned to consolidating our online businesses and that has helped tremendously.

“And now with the relaxing of the MCO restrictions announced this week, this is good news for all of us. It will not instantly wipe away all the issues and difficulties we are facing, but it will still be a big help, ” he added.

The Malaysian Golf Association (MGA) told TeeUp that they were pleased golf received the green light to resume (play), alongside a number of other outdoor and non-contact sports.

The MGA added that golfers with fever, a cold or cough or any other symptoms of Covid 19 should not be allowed to enter a golf club.

MGA secretary Datuk Zulkifli Ismail said with the reopening of some 150 golf clubs across Malaysia, it was estimated that more than 38,000 employees, caddies included, would now be able to return to work.

He added that bookings should be made in advance, the use of a single buggy (per player) is mandatory, golf competitions remained suspended until further notice, jumbo flights were not permitted and that they encouraged the use of MySejahtera to record the entry of golfers and employees at golf clubs.

Indeed, this is good news for a wounded industry – unbridled relief some would say. 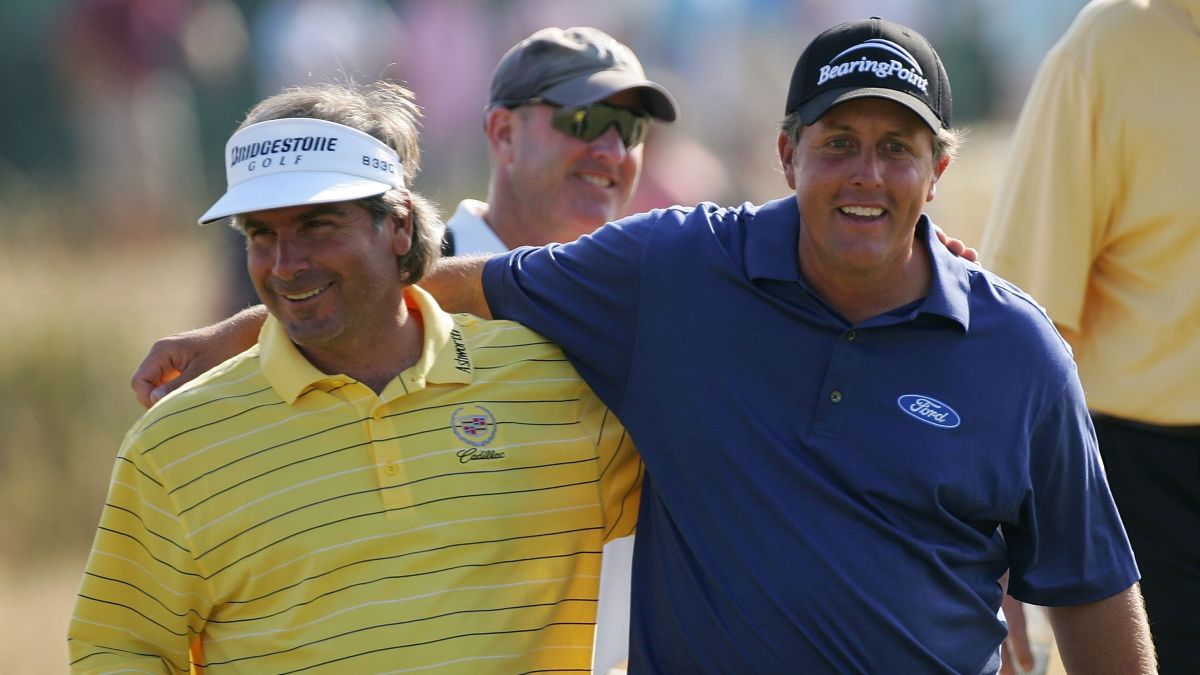 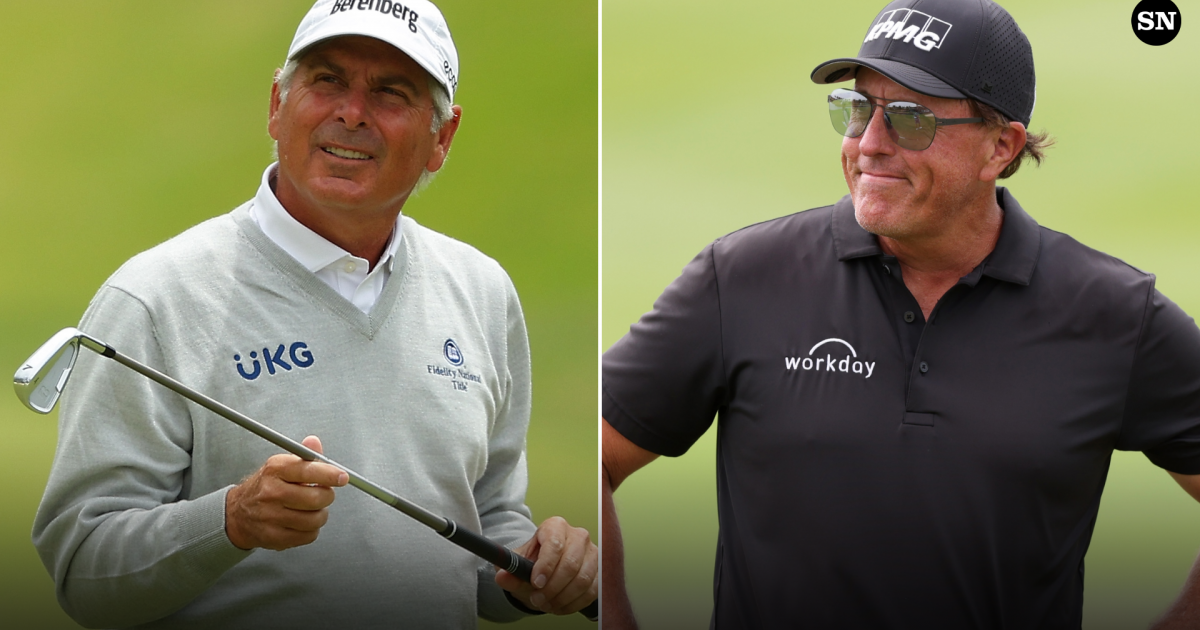 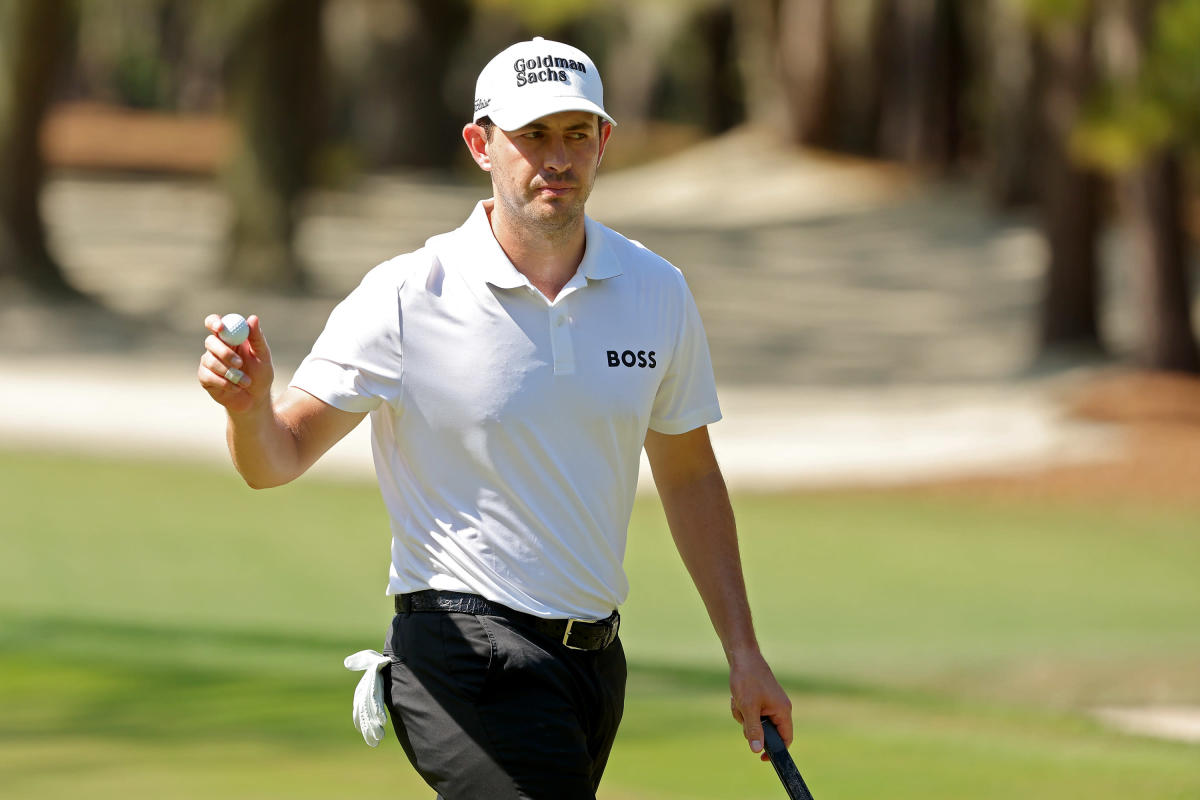