Ryan Fox has made an impressive start to 2021. Photo / Photosport

New Zealand golfer Ryan Fox was worried about rust after taking time off at the end of 2020. Not anymore.

Fox’s second consecutive 5-under 65 gave him a share of a two-shot lead in a weather-delayed second round of the Saudi International.

Later starters, including No. 1-ranked Dustin Johnson, will finish their rounds on Sunday.

Fox was on 10-under overall along with Stephen Gallacher, who got through 12 holes before light faded. Play had been stopped for two hours earlier in the day because of rain.

Johnson recorded five birdies through 14 holes, putting him in a third-place tie two shots off the lead with Marcus Kinhult, who has two holes left, and finishers Andy Sullivan (66), Bernd Wiesberger (68).

“This is what you play golf for, to be in contention,” Fox said. “It’s been a while since I’ve been in this position. I’ll just go out and enjoy it on the weekend and see if I can keep playing how I’m playing. I know if I do, I’ve got a good chance on Sunday.”

The 34-year-old Fox, whose father Grant Fox was a Rugby World Cup-winning All Blacks player, understands the caliber of the chase group, in what will probably be the strongest field on the European Tour all year.

“If I go out and play well, try to see the target and make them chase me …,” he said. “I don’t know how many of the top 50 in the world are here this week, but it’s a lot. And there’s a reason they’re there. They’re world-class players.”

Fox had been concerned about his layoff and slow start to 2021 but said he’s “very happy” with his two rounds at Royal Greens Golf & Country Club.

Johnson, winner of the inaugural Saudi International two years ago, is one of four top-10 players at the tournament. He birdied the second hole with a 35-foot putt.

David Horsey, who shot a course record-tying 9-under 61 in the first round, was 2 over after 12 holes, leaving him three shots off the lead along with finishers Tommy Fleetwood (65), Calum Hill (68), and Justin Rose and Victor Perez.

After 14 holes on Saturday, Tyrrell Hatton was four shots back and Bryson DeChambeau trailed the leaders by six strokes.

Patrick Reed (70), coming off a win at the Farmers Insurance Open at Torrey Pines that saw him at the centre of a rule controversy last weekend, was on 1-under overall.

The Saudi International is the last of three events in the “Gulf Swing” that launches 2021 on the European Tour.

Jenny and Emily test out their football knowledge 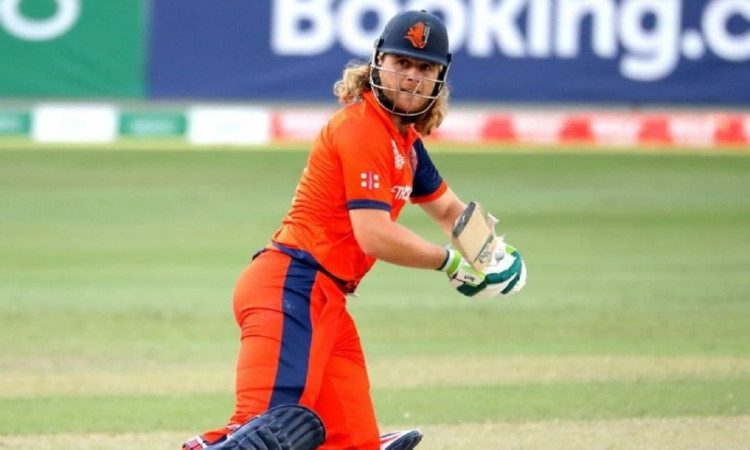 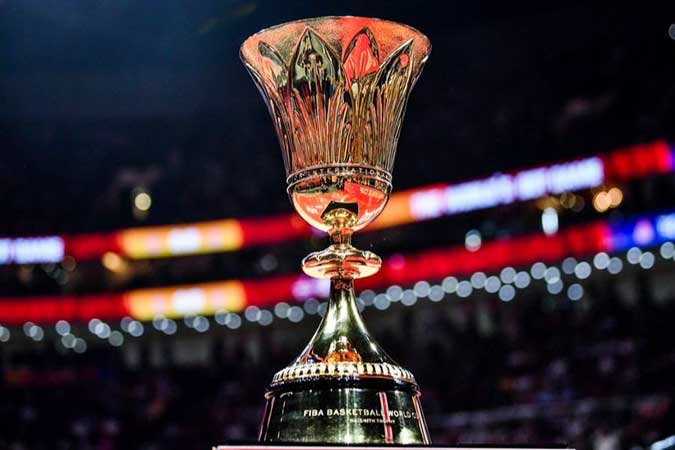 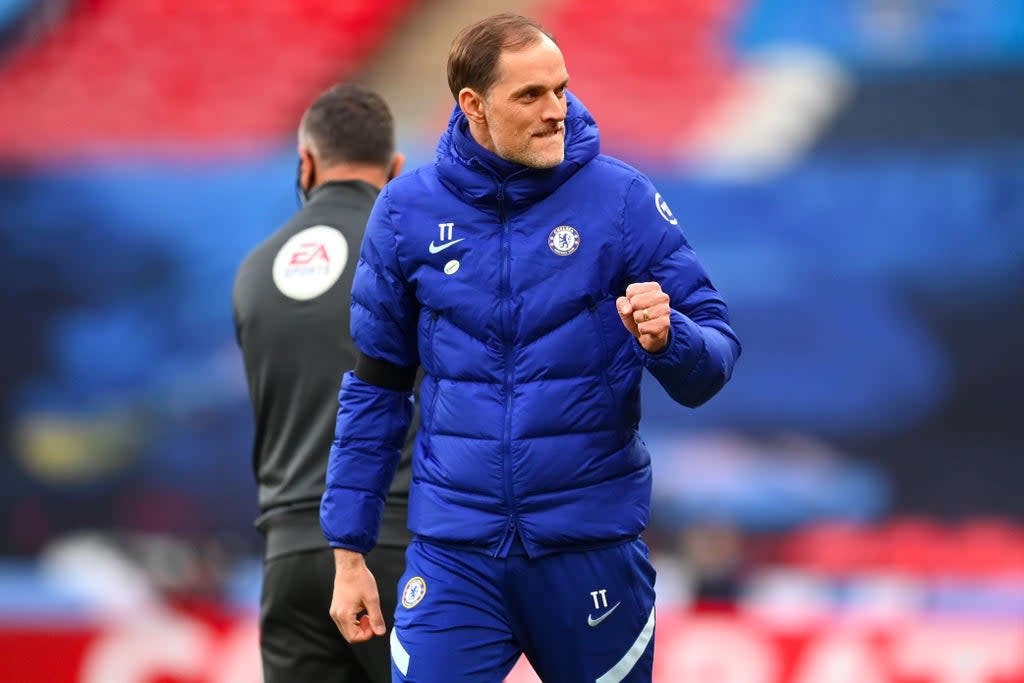