The former mayor of Atlantic City was sentenced today to 30 days in prison for defrauding contributors to a youth basketball team out of more than $86,000, Acting U.S. Attorney Rachael Honig announced.

According to documents filed in this case and statements made in court:

Gilliam was the co-founder of AC Starz Basketball Club (AC Starz), a non-profit that he incorporated to operate a youth basketball team. While serving as a member of the Atlantic City Council and later, as mayor of Atlantic City, Gilliam solicited donations for AC Starz from various individuals and entities under the false pretense that the contributions were for a youth basketball team and/or school supplies for underprivileged children. Gilliam instead used most of the money for personal expenses – including luxury clothing, expensive meals, and trips – that were completely unrelated to the operation of a youth basketball team. In total, Gilliam defrauded the contributors out of $86,790.

In addition to the prison term, Judge Rodriguez sentenced Gilliam to three years of supervised release, ordered him to pay restitution to his victims in the amount of $86,790 and ordered him to perform 200 hours of community service.

Gary Woodland is enjoying life (and golf) without pain — finally

All you need to know for the new WNCL season 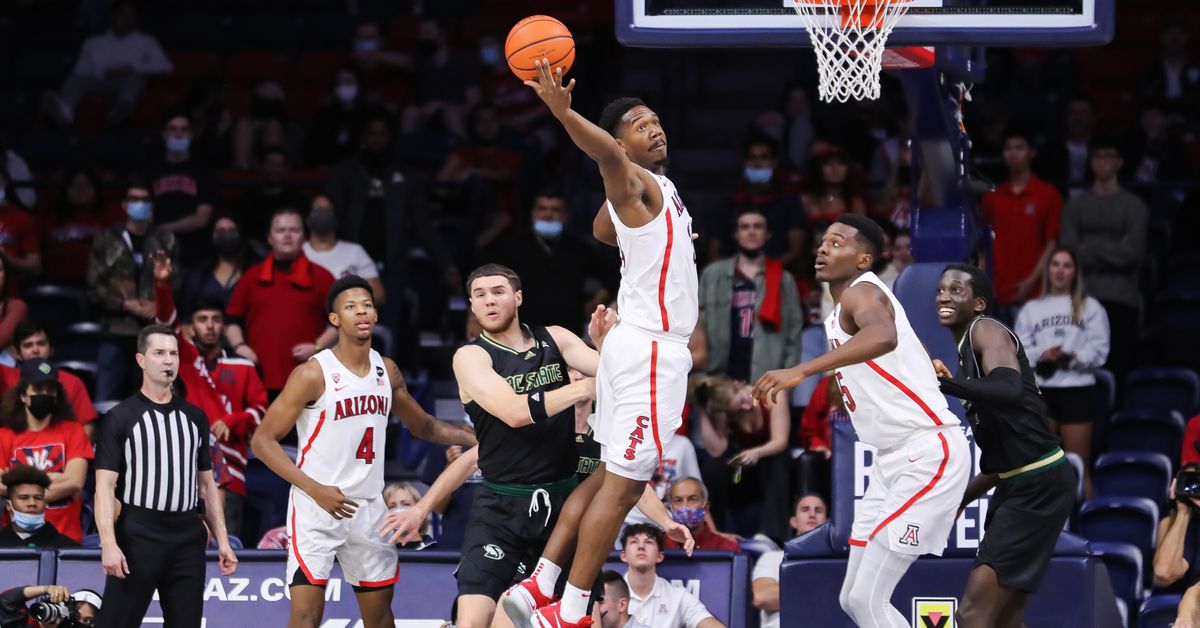