Tim Stutzle scored twice and the Ottawa Senators‘ prospect helped set up Zimmerman’s goal that gave Germany its first win in the tournament.

Despite dressing just five defensemen and nine forwards, Germany finished with a 32-25 edge on shots.

It’s been a difficult tournament for Germany. Nine players tested positive for COVID-19 after arriving in Edmonton, preventing the team from running a real practice until Christmas Day and leaving the squad short-handed for preliminary round games.

After a 16-2 loss to Canada on Saturday, Germany struck first against Slovakia as Stutzle found the back of the net 5:39 into the game.

The two sides traded goals through the first and second periods, then played to a draw in the third, forcing extra time.

Mykluka was called for hooking 2:28 into overtime and with the clock ticking down, Zimmerman’s shot from the slot found its way through traffic and beat Slovakia goalie Simon Latkoczy.

Germany’s win leaves Switzerland as the lone team without a victory in Group A.

Slovakia will be back in action Wednesday when they take on Finland. Germany will face Switzerland later the same day.

Lucas Raymond, picked fourth overall by the Detroit Red Wings at the 2020 NHL draft, had a goal and an assist, and Theodor Niederbach also scored.

Hugo Alnefelt made six saves for the shutout as Sweden moved into sole possession of first place in Group B with two wins and six points.

Austria will back in action on Wednesday against Russia. Sweden is set to play Russia on Thursday. 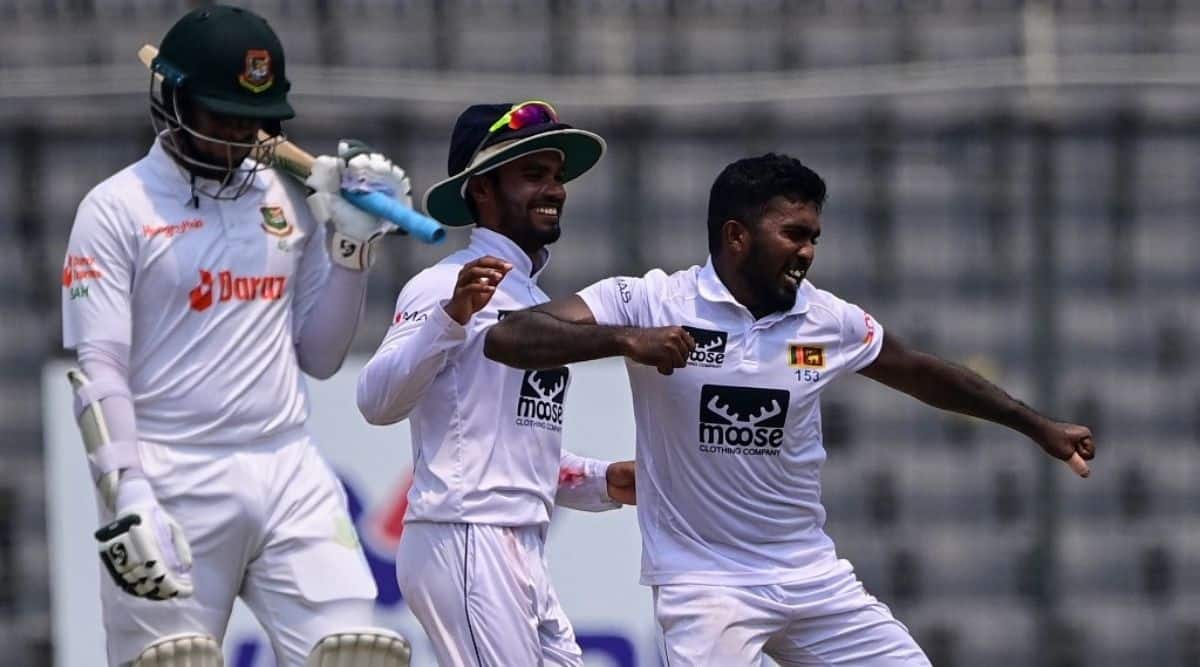 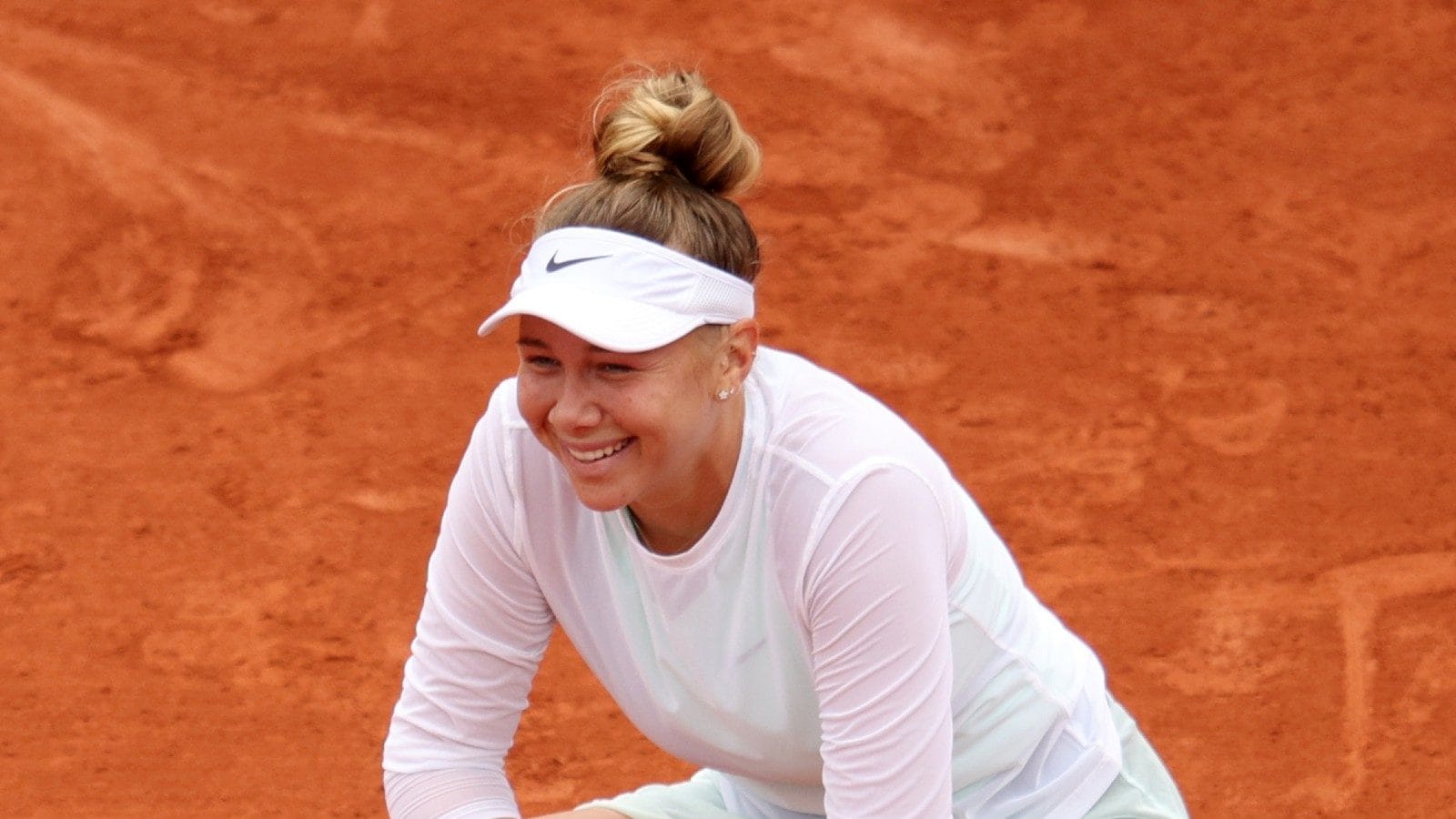 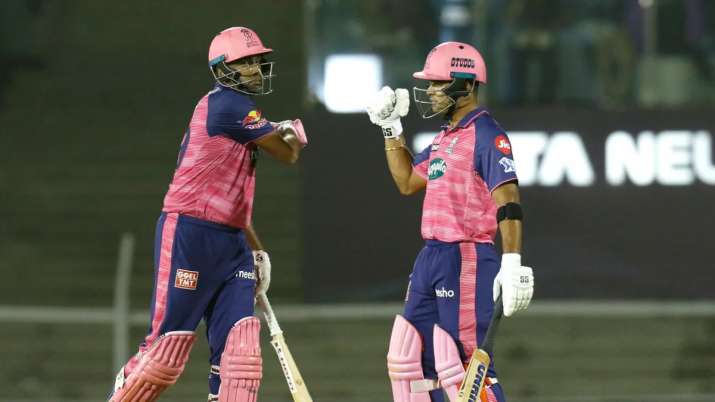 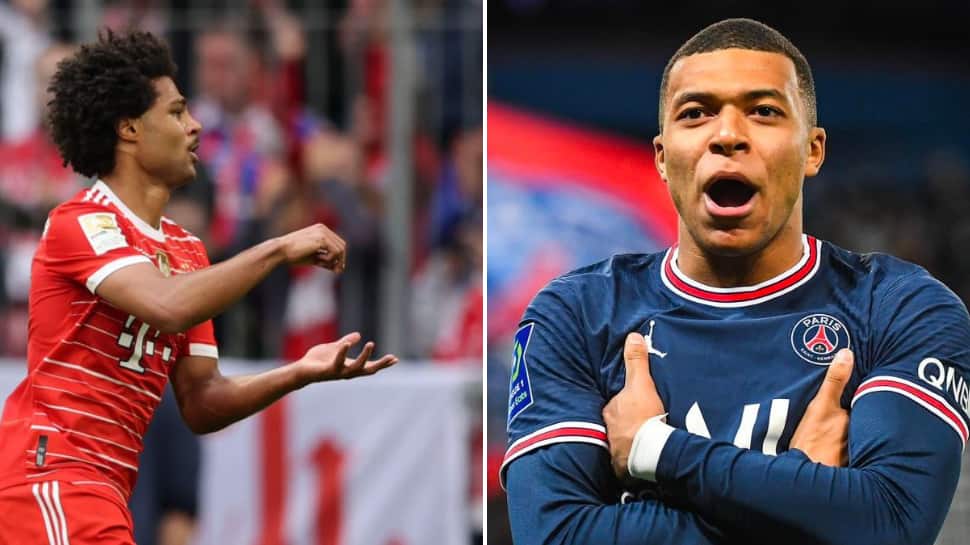