After more than a year, Georgia Smith couldn’t have been happier when she got the call WWE was hosting an actual Hall of Fame induction ceremony this past Tuesday night. The actual event will air next Tuesday April 6 on Peacock and the WWE Network.

Her dad, the legendary British Bulldog, Davey Boy Smith was set to be honored posthumously before COVID-19 reared its ugly head. The 2020 list of honorees includes John “Bradshaw” Layfield, Jushin Thunder Liger, the original nWo (“Hollywood” Hulk Hogan, Scott Hall, Kevin Nash and Sean Waltman) and the Bella Twins. It was announced that WWE will induct the 2020 and 2021 classes together during a show April 6 on Peacock.

Georgia has worked tirelessly to keep the Bulldog legacy alive, running a website as a destination for fans old and new to enjoy. She has been the proxy when it comes to vetting opportunities using the Davey Boy name, from merchandise to an upcoming graphic novel. Needless to say the Hall of Fame induction means so much to her and the family.

“It’s surreal. I feel like it’s not going to be real until I’m actually at the arena and it happens,” Georgia Smith said. “I’m excited about it. Last year we were all anticipating and waiting for it and I was pretty sure it was going to go ahead, and it didn’t. It was disappointing.

“You look at everything we’ve done from then to now with Davey and the brand…Lots of positive things are happening with my dad. It makes the Hall of Fame for him more special here in Tampa. We don’t have to go too far. Mom has flown in. It’s going to be a celebration of my dad to give him some recognition.”

Smith confirms reports about how the two-day taping for the Hall of Fame will go in the host city of WrestleMania 37. As far as she is aware, no guests will be allowed other than those participating. Representing the Bulldog including not only herself but brother Harry and mom Diana Hart Smith

“They’ve given us all specific time to speak. My mom, Harry and myself and my grandfather will be getting a 2020 Hall of Fame ring along with my dad. It’s going to be for our middle fingers. I’m going to be rockin’ that. If I’m ever allowed to do appearances at conventions again, I’d love to bring it for people to see in person. I thought at first it was only going to be Harry ,but WWE was kind enough to give us one as well.”

Visit Davey Boy Smith’s official website for everything related to the late British Bulldog. You can find the full audio from Georgia’s interview below: 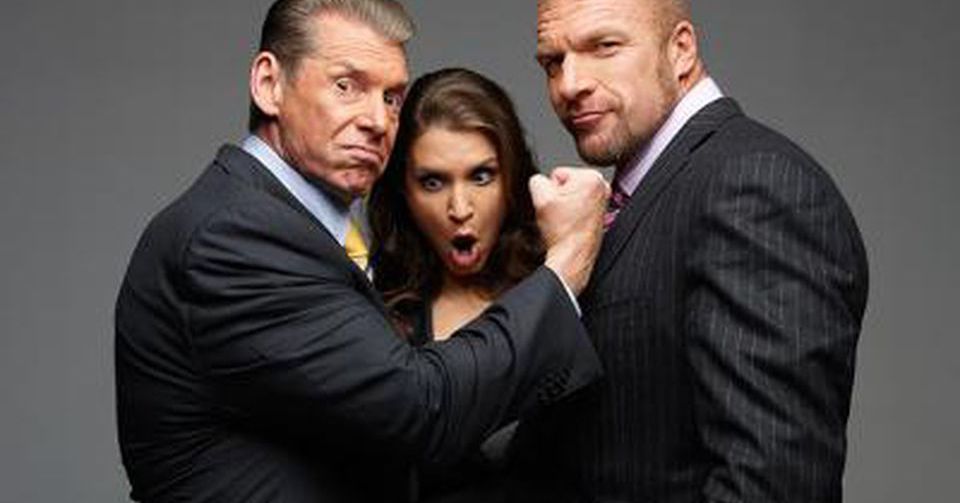 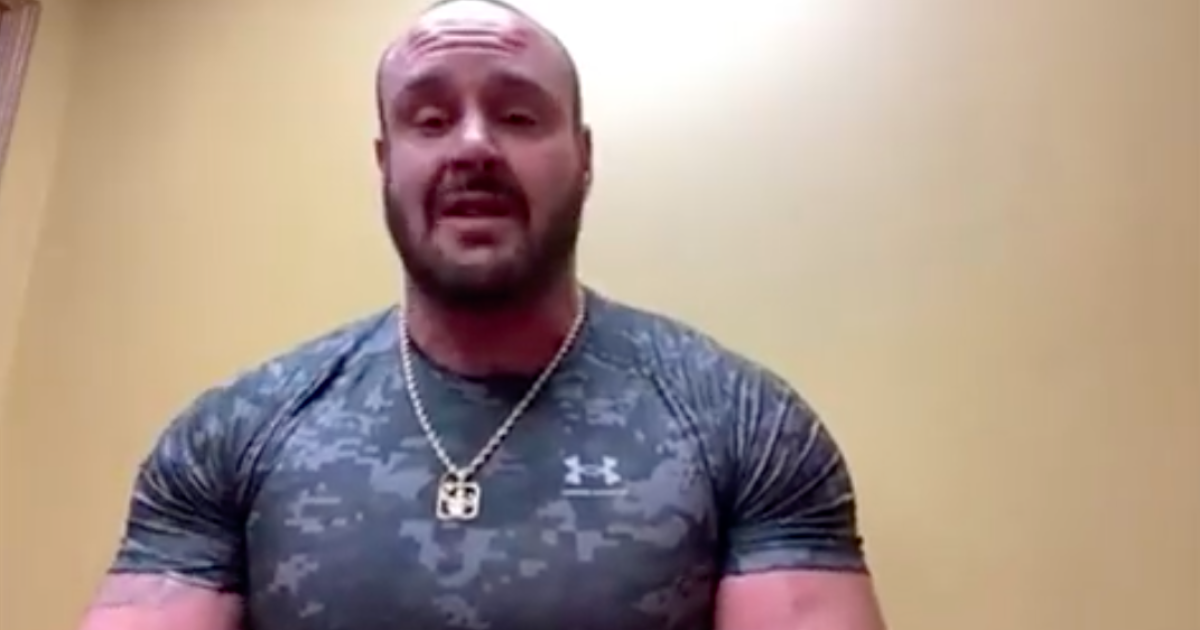