Wales star George North is out of contention for the British and Irish Lions tour of South Africa after confirming he has suffered a serious knee injury.

It is a major blow for Lions head coach Warren Gatland, who names his squad next week.

North was hurt during Ospreys’ victory over Cardiff Blues last weekend, and he tweeted: “Sport can be cruel.

“We all know the risks when we take the field. Unfortunately, I ruptured my ACL (anterior cruciate ligament) on Saturday and will need surgery next week. Heartbroken is an understatement.”

The normal recovery period for such an injury is six-nine months.

The Ospreys said: “The Ospreys can confirm wing George North has suffered an ACL injury to his right knee and will be ruled out for the rest of the season.

“The Wales wing saw a specialist in London earlier this week and will undergo surgery next week.”

North was widely tipped for a starting place in Gatland’s Test team against the world champion Springboks.

He had been switched from wing to outside centre with great success by Wales head coach Wayne Pivac this season and played a key role in Wales’ Guinness Six Nations title-winning campaign.

North has won 102 caps for Wales and played in all three Lions Tests against Australia eight years ago.

The 29-year-old also toured with the Lions to New Zealand in 2017, but he was not involved during the Test series.

He would have offered Gatland a considerable physical presence in midfield and a major try-scoring threat.

North has collected 43 touchdowns during his 11-year Wales career, with only Shane Williams scoring more.

But he now faces a lengthy period of rehabilitation, having seen his Lions hopes ended in the cruellest fashion.

It is a second setback in 24 hours for Gatland after Wasps and England lock Joe Launchbury saw his Lions selection hopes ended, also by a ruptured knee ligament.

Gatland is due to name the Lions squad on May 6.

Fans 'would be surprised' if they got to know owners 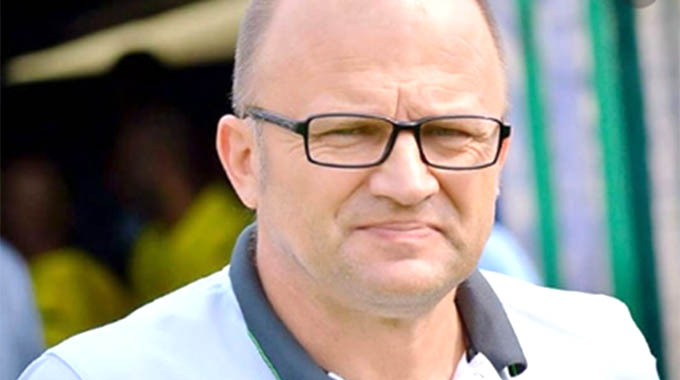 Is Loga working by remote control?

McLaren mess is Daniel Ricciardo’s ‘line in the sand’ moment 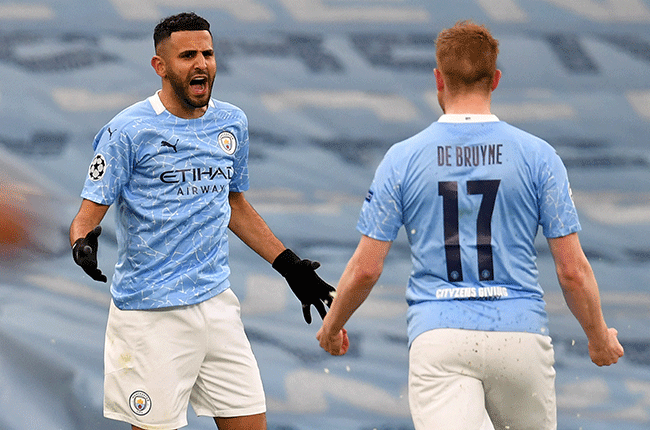 SuperSport out to end winless run