Gardner agreed Friday to a $4 million, one-year contract to return to the Yankees for a 14th season, a deal subject to a successful physical for the 37-year-old.

Manager Aaron Boone cautioned developments during a season could alter intentions but for now Frazier was projected over Gardner in an outfield that has Aaron Hicks in center and Aaron Judge in right.

I expect Clint to be our left fielder and to be in that starting lineup,” Boone said Saturday at spring training. A guy like Gardy is a guy who would play a lot, certainly, as a lot of our guys that will quote unquote be bench players or whatever, but Clint is going to be a regular player for us going into the season.

Its huge, catcher Kyle Higashioka said of Gardner’s return. “Gardy has always been one of my favorite teammates. Just the leadership and the experience that he provides is going to be really vital to us. Guys like that are such a great role model for guys coming up. Hes just the ultimate professional.”

Over the full 2019 season, Gardner reached career-best totals of 28 homers and 74 RBIs to go along with a .251 average. He is the last player remaining for the Yankees’ 2009 World Series champions and a fan favorite for his fiery demeanor and longevity.

One of the things I look at is his toughness, the ability to post, the ability to play through things, the premium he puts on being ready to go each and every day, Boone said. There is a blue collar-ness to the way he goes about his business I think that is infectious. Hes got a little bit of a chip on his shoulder that he plays with.

And I think hes got a young mans body. Hes in great shape. He has aged very well. And I think youve seen him really I think adapt and apply information to continue to make himself in a lot of ways a better player but certainly still a very relevant player, he said.

Gardner and the switch-hitting Hicks often were the only left-handed bats in the Yankees’ starting lineup last year. Jay Bruce, another lefty-hitting outfielder, will be at spring training camp.

Gardner is targeted for significant at-bats even if he’s not a regular starter.

Well talk through different roles and things like that, Boone said. Were a long way away from April 1st even, so a lot of things can happen. The season always takes twists and turns. So you always have plans and usually you have to adjust with those plans. On a guy like Gardy, we know hes a guy that can still play at very high level.

Gardner also serves a mentor to Frazier, who showed great improvement last year in his fourth season with the Yankees. The 26-year-old hit .267 with eight homers and 26 RBIs in 131 at-bats during the pandemic-shortened season, after batting .267 with 12 homers and 38 RBIs over 225 at-bats in 2019.

It’s been fun to see that relationship grow, Boone said. I do feel like in a way they probably pushed each other a little bit. But I know that Clint has over the last couple of years really started to take the things that he can learn from a Brett Gardner and apply them and in turn, I think, Clint does a good job of kind of in his own way, kind of needling Gardy and pushing Gardy along. And they have a pretty cool banter back and forth, frankly, that that I enjoy witnessing. But, look, I think those are two guys that can be really impactful players.

NOTES: Gary Snchez, benched for in favor of Higashioka for four of five Division Series games, expressed confidence he will be the regular catcher. I dont see myself just playing two times a week,” he said through a translator. “I would like to have the opportunity to play every day.

'Stop looking at me and…', CSK's throwdown specialist reveals his first interaction with MS Dhoni 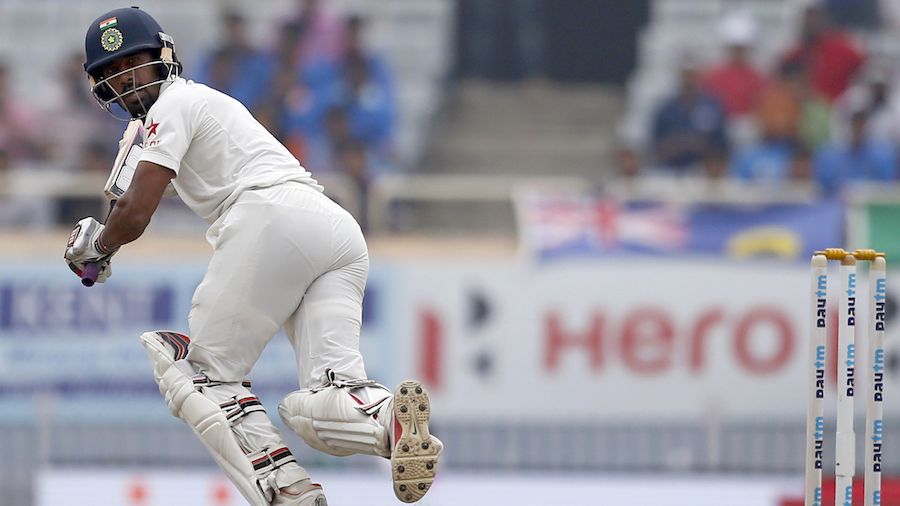