In our second full first round mock, we include multiple trades that could shake up the entire 2021 NFL draft, two of which include the Miami Dolphins.

This year’s quarterback market, moves including Matthew Stafford, Jared Goff, Carson Wentz, and soon quite possibly Deshaun Watson and Sam Darnold, it is possible that teams could be looking in that direction of taking a quarterback.

In this mock draft, we see three teams trading up to take a quarterback, and shocking picks that could see top prospects fall.

Lawrence recently had off-season shoulder surgery on his left shoulder, or his non-throwing shoulder. The expectation is that the quarterback is fully healthy by training camp and still firmly holds the top slot.

Jacksonville is expected to land the best quarterback prospect since Andrew Luck and could be landing their franchise quarterback for the next 15 years.

Fields has always played second fiddle to Lawrence and it doesn’t change here in the draft. With reports swirling that Zach Wilson has been trending on multiple draft boards, it is possible that Wilson is the pick here.

However, Fields is still the second best quarterback in this draft from his time at Ohio State and should be viewed as a possible franchise saver. With the Jets seemingly headed in a new direction, Fields fits the mold for the West Coast offense. 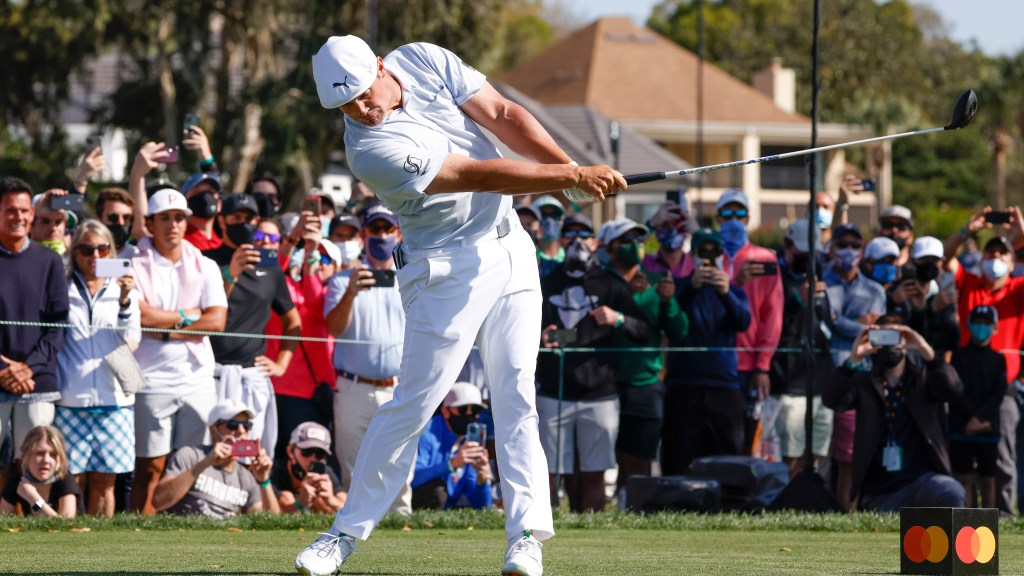 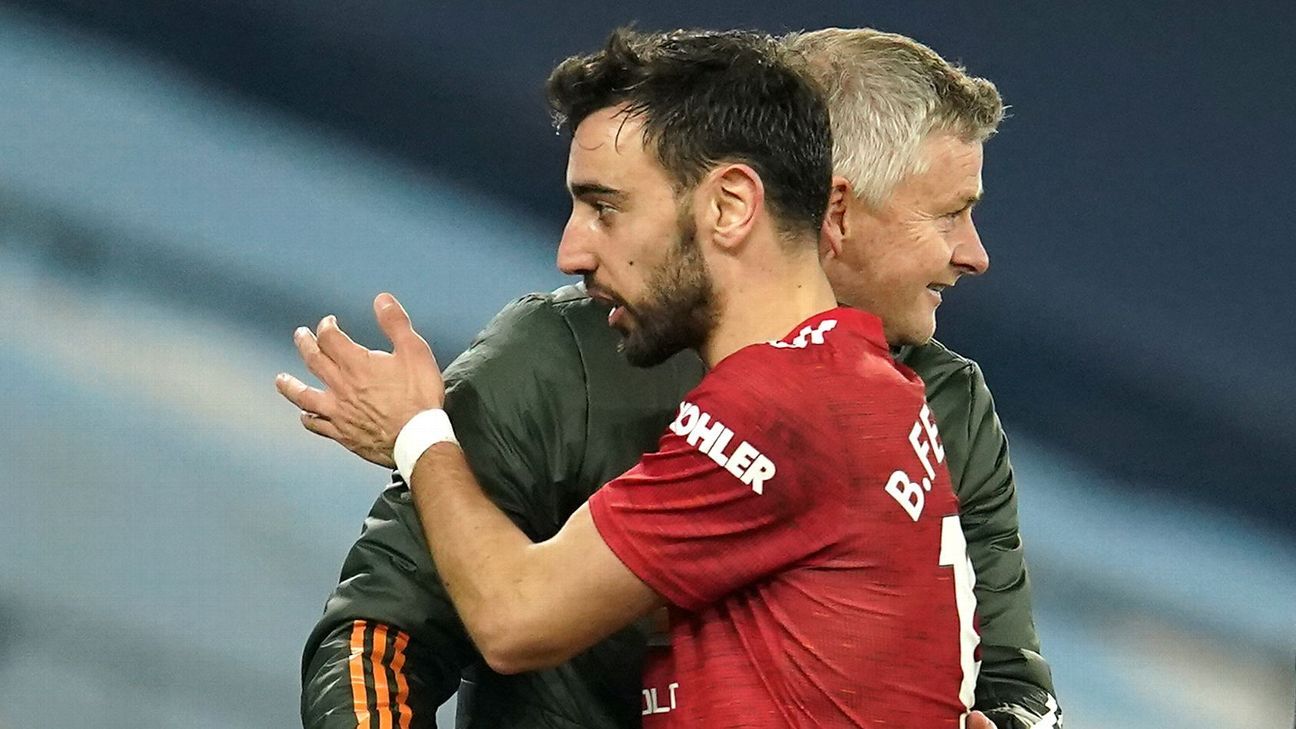