Waseem Muhammad and Chirag Suri are both must-pick players for your Dream11 fantasy team.

The 15th Match of the Emirates D10 2021 will be played between Fujairah and Ajman on 29th March at Sharjah Cricket Stadium in Sharjah.

Fujairah and Ajman will go head-to-head against each other in the 15th Match of the Emirates D10 2021 on Monday. Having lost their first game against table-toppers Sharjah, Fujairah made a great comeback and won 3 consecutive matches on the trot. They are occupying the third spot in the standings with 6 points and a net run-rate of 2.027. In their previous match, they defeated Emirates Blues by 8 runs in a thrilling contest to register their third win in this tournament. The UAE national team player Chirag Suri is delivering for the side at the right moment, which is the biggest plus point for Fujairah. They would want to extend their winning streak against Ajman as well.

Meanwhile, Ajman have played only 3 matches so far in this competition. They have los 2 matches and are at the 4th spot in the standings with 2 points. They will be playing 2 matches on Monday, and then the rest on Saturday and Sunday, which will give them a good break to rethink their game plans and strategies. Both the sides have got good batsmen in their line-ups and we can expect a thrilling contest between them.

It will be mostly sunny during the daytime with a maximum temperature of 29 degrees Celsius and it will be more pleasant and calm during the night with clear skies. The humidity will be 53 per cent. There is no chance of precipitation for this match.

With plenty of big hitters on both sides, we can expect another high scoring encounter in this match, surface is completely flat with not much grass kept on it. Chasing more than 110 runs is always tricky on this venue and hence whoever wins the toss should bat first

After two failures, Waseem Muhammad came back in style with 2 good knocks. In the previous match, he took the bowlers to tyhe cleaners and scored 35 runs from just 15 balls. Overall, he has scored 75 runs at an average of 18.75 and has even picked up 2 wickets.

Chirag Suri’s batting is always a treat to watch. He had an excellent outing in the previous match against Emirates Blues, scoring 64 runs from 30 balls. Overall this tournament, he has accumulated 112 runs at an average of 37.33 and a strike rate of 219.6.

Fujairah skipper Ahmed Raza has scored 43 runs in 3 innings at an average of 21.5, while with the ball, he has picked up 5 wickets at an economy of 8.4 runs per over.

Asif Khan played a key role in Ajman’s first win. His explosive knock of 76 runs from 27 balls was one of the most impressive knocks in this tournament. Overall in 3 matches, he has scored 99 runs at an average of 33 and a strike rate of 260.52.

Ameer Hamza is a good pick for your Dream11 Fantasy Team in the all-rounder’s category. He has scored 46 runs in 3 matches at an average of 15.33 and with the ball, he has picked up 3 wickets.

Also Read – Virat Kohli has a huge role in making KL Rahul the great batsman he is today: Virender Sehwag

Waseem Muhammad and Chirag Suri are both must-pick players for your Dream11 fantasy team. The way both have batted in the previous game was simply outstanding and they can lead the sides as well.

Fujairah are expected to win this match. 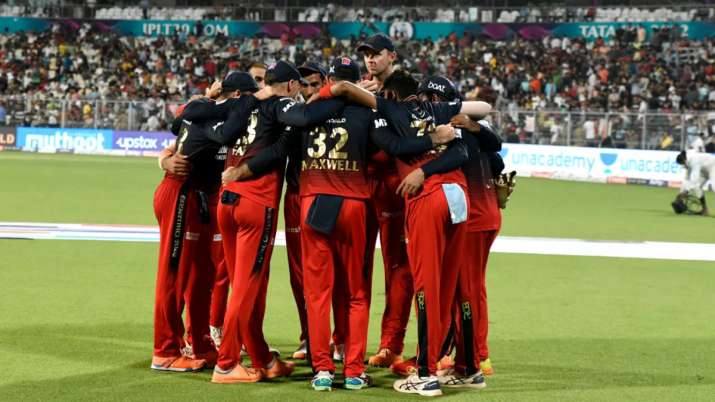