For the 2021 NASCAR Cup and Xfinity Series, there are a few new faces gracing the grid. In the Cup Series, Chase Briscoe and Anthony Alfredo are making their full-time debuts.

Briscoe is expected to race for the Stewart-Haas Racing team in the #14 car that used to be Clint Bowyer’s. Meanwhile, Alfredo is racing for Front Row Motorsports, alongside Michael McDowell.

From an outside perspective, it is pretty much clear that Chase Briscoe is the favorite to win the 2021 Rookie of the Year. This is because Stewart-Haas Racing is a superior team compared to Front Row Motorsports.

Meanwhile, in the Xfinity arena, there is only one rookie driver, namely Jade Buford. Buford is racing for the Big Machine Racing team, though he is only racing in one event.

Admittedly, there are still a few seats to sort out in the Xfinity Series, but Buford remains the only rookie driver for the moment.

Which other rookies are there in the NASCAR paddock?

The Camping World Truck Series boasts of the most rookies. There will be a grand total of five rookie Truck drivers on the grid – Hailie Deegan, Chase Purdy, Carson Hocevar, Kris Wright, and Chandler Smith.

Out of the five drivers, Purdy may have a leg up on the competition. This is because the GMS Racing team is one of the best Truck Series outfits. However, the season is long, and just about anything can happen in the next 36 races.

Any one of these five drivers could stand a chance of being the top rookie driver for the 2021 season. The same applies to the Cup and Xfinity rookie drivers. All in all, everyone will be out to prove that they can run in the big leagues.

Hockey accessories: sales on the rise at retailers 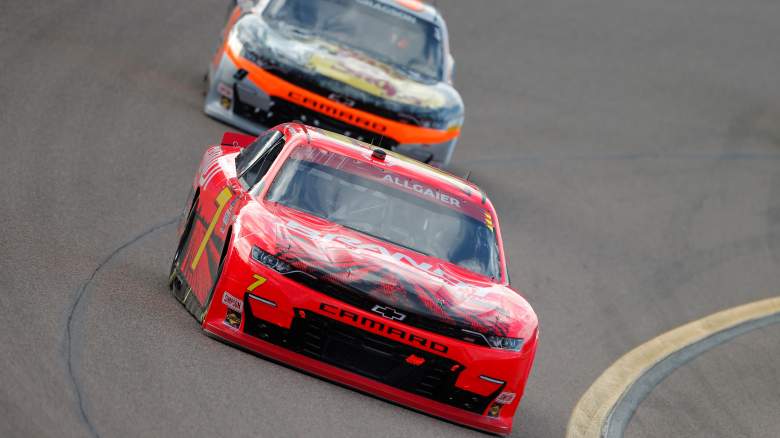 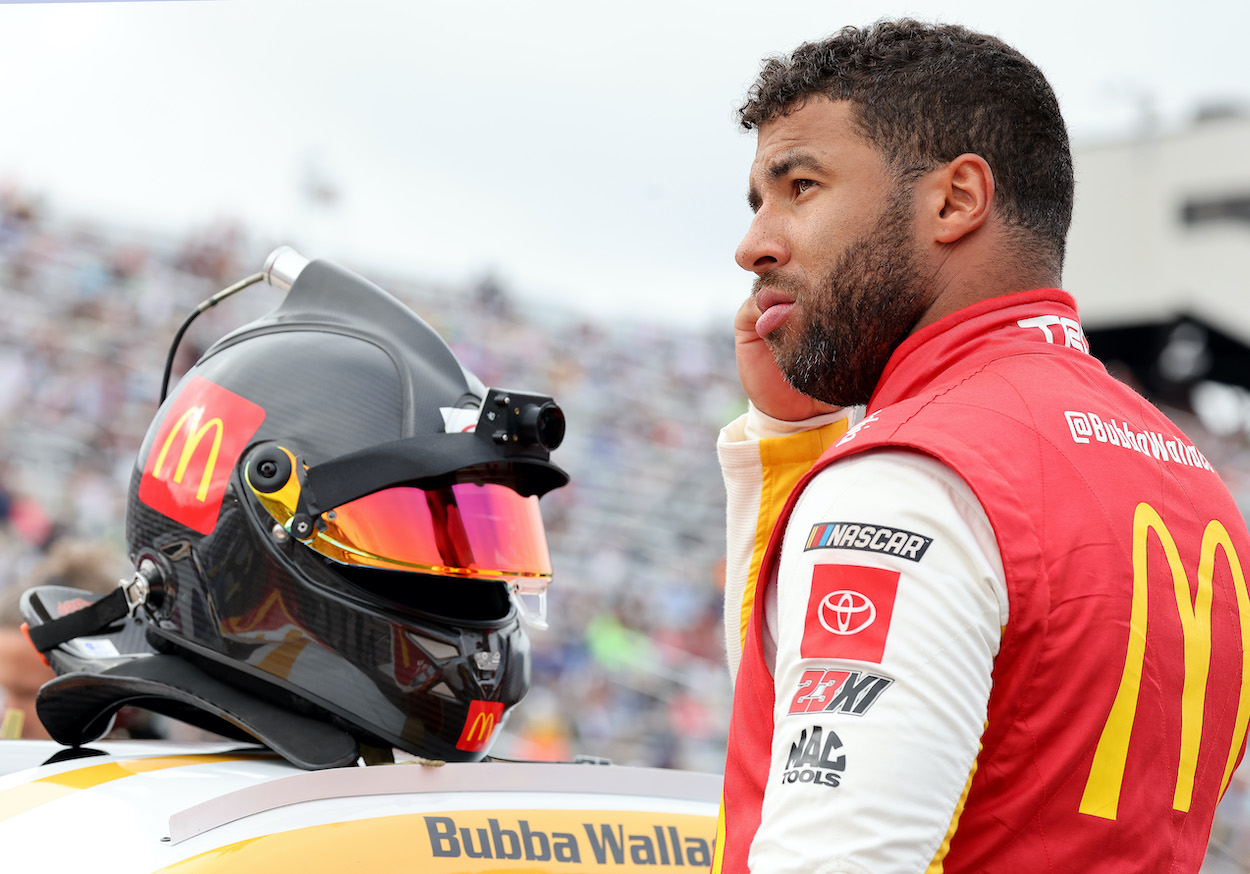