The Browns signed Takk McKinley to a one-year deal worth $4.25 million.

Tyson Alualu is returning to the Jaguars on a two-year deal.

The Giants have signed John Ross on a one-year deal worth $2.5 million.

Kyle’s update, 11:55 a.m.: The Raiders have released center Rodney Hudson who is arguably the best center in the NFL. At 31, Hudson has missed one start in the past five seasons. Ian Rapoport said the Cardinals could be another team interested.

Kyle’s update, 10:42 a.m.: The Saints have expressed interest in Richard Sherman, per Tom Pelissero. Kris Richard, who coached Sherm in Seattle, is now the defensive backs coach for New Orleans.

The first day of free agency saw plenty of edge rush talent signed. There were a few head-scratching deals as well as some bargains. If you missed any of the signings, we kept track of them here.

Let’s get up to date on the latest free agency signings from Day 2. The Broncos exercised the $7 million guarantee option on Von Miller, so he won’t reach free agency. Denver will pay Miller $18 million for 2021.

The Ravens signed Tyus Bowser to a four-year deal worth $22 million.

The Rams restructured Jalen Ramsey’s contract as well as Robert Woods’s to create $20 million in cap space. Ian Rapoport reported that conversions from Aaron Donald and Cooper Kupp would put the Rams under the threshold.

Back to New England, who is shopping former first-round pick, N’Keal Harry. The 49ers were interested in Harry, and if not for the Patriots selection Harry, it wouldn’t have been a surprise to see the Niners take him instead of Deebo Samuel.

ESPN’s Josh Weinfuss said there are at least three teams in the mix for Harry. The 49ers and Cardinals make sense. Let’s throw in Cleveland as the third since we’re playing the guessing game. How would you feel about Harry in the Bay Area? 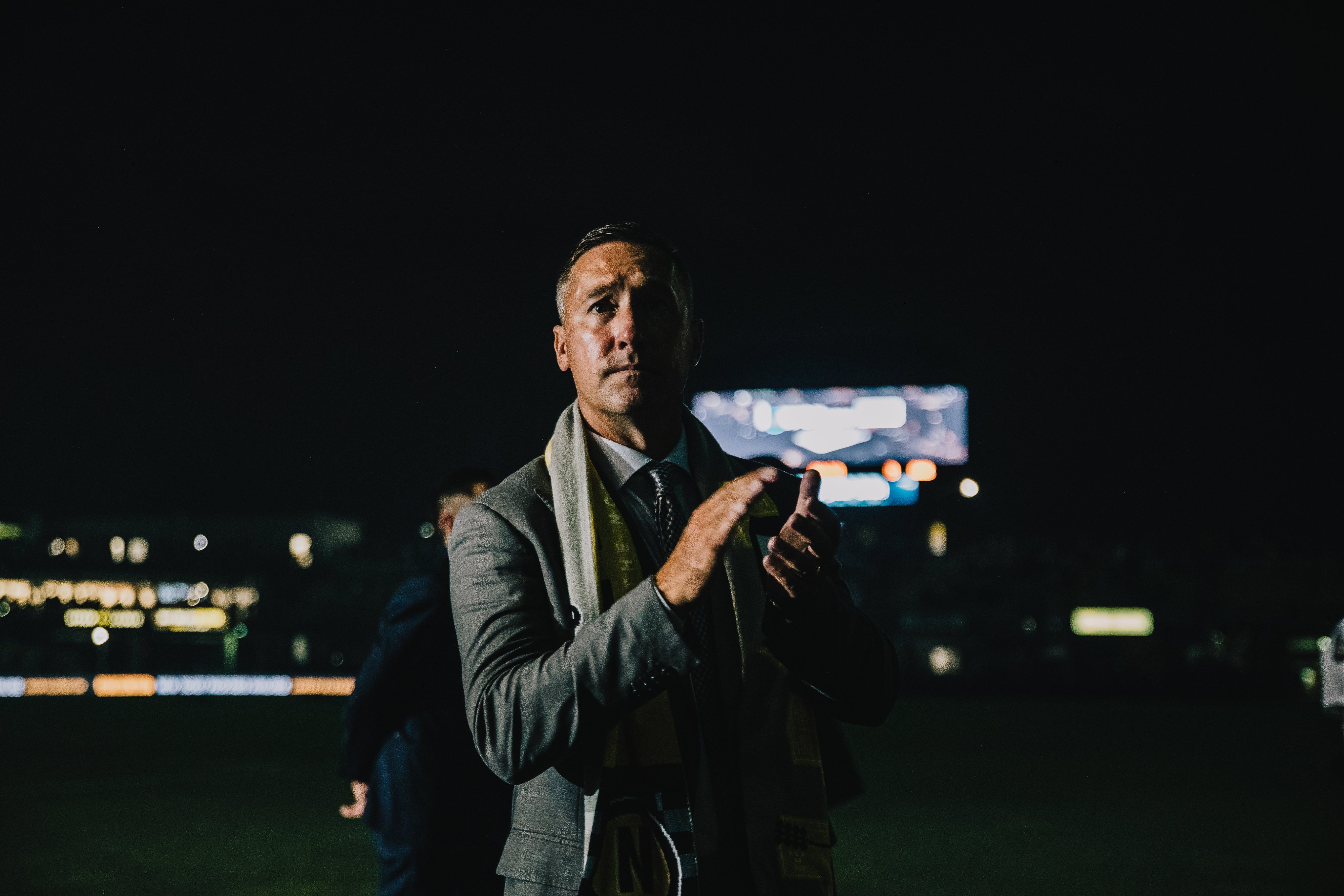 Caleb Porter revels in Historic Crew Stadium’s finale: “I want to remember this day for a very long time” 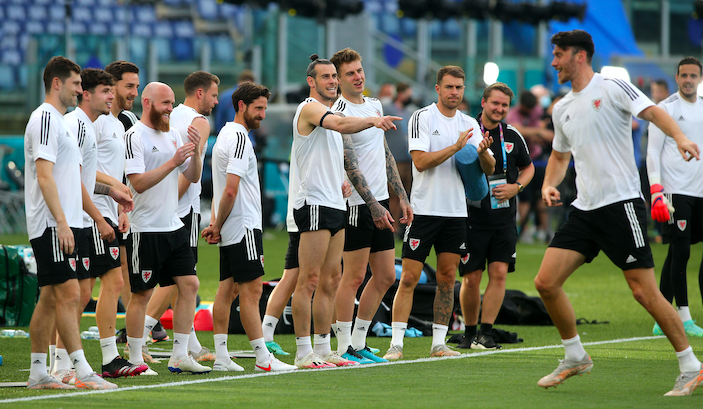 Euro 2020: Excitement builds in Wales ahead of final Group A crunch clash with impressive Italy side