A year after Francesco Molinari won the British Open for his first career major, he won the 2019 Arnold Palmer Invitational in Orlando, Florida.

Handicapper Wes Reynolds and Westgate sportsbook vice president of risk Jeff Sherman expect the Italian golfer to make a triumphant return to the tournament this week at Bay Hill.

Molinari is 30-1 at the Westgate to win the event. Rory McIlroy is the 10-1 favorite, followed by Bryson DeChambeau and Viktor Hovland at 12-1 each and defending champ Tyrrell Hatton at 16-1.

Non-Americans have won the event the past five years.

“After missing much of 2020, Molinari has begun 2021 with three top-10 finishes in his last four events,” said Reynolds (@WesReynolds1). “Molinari won at Bay Hill the last time he appeared and has mustered three other top 10s here since 2014.

“This is as good of a spot as any to play well and make a statement that he wants back on that European Ryder Cup team.”

Reynolds, co-host of VSiN’s “Long Shots” golf betting show, picked Hatton to win last year’s Arnold Palmer at 60-1 and is backing him again as one of his best bets.

“Obviously, the price is much lower,” Reynolds said. “But he is now the No. 6 player (in the Official World Golf Ranking), and his price is similar to last week, and this is against a weaker field as the defending event champion.”

Here are Reynolds’ other best bets, with comments:

“Burns nearly pulled off the wire-to-wire feat at Riviera two weeks ago before settling for third. Burns is knocking at the door for a win.”

“Kokrak has three top-10 finishes in his last seven years here. However, he now comes to Bay Hill for the first time as a PGA Tour winner after winning the CJ Cup last year against an elite field at Shadow Creek.”

“Fleetwood has been out of form of sorts lately but has two top 10s here in four starts. Furthermore, he has five top 10s in nine Florida swing starts.”

“Clark comes in with some momentum having tied for eighth last time out at Riviera.”

“Kirk regained his full PGA Tour playing privileges with a tie for second at the Sony Open earlier this year.” 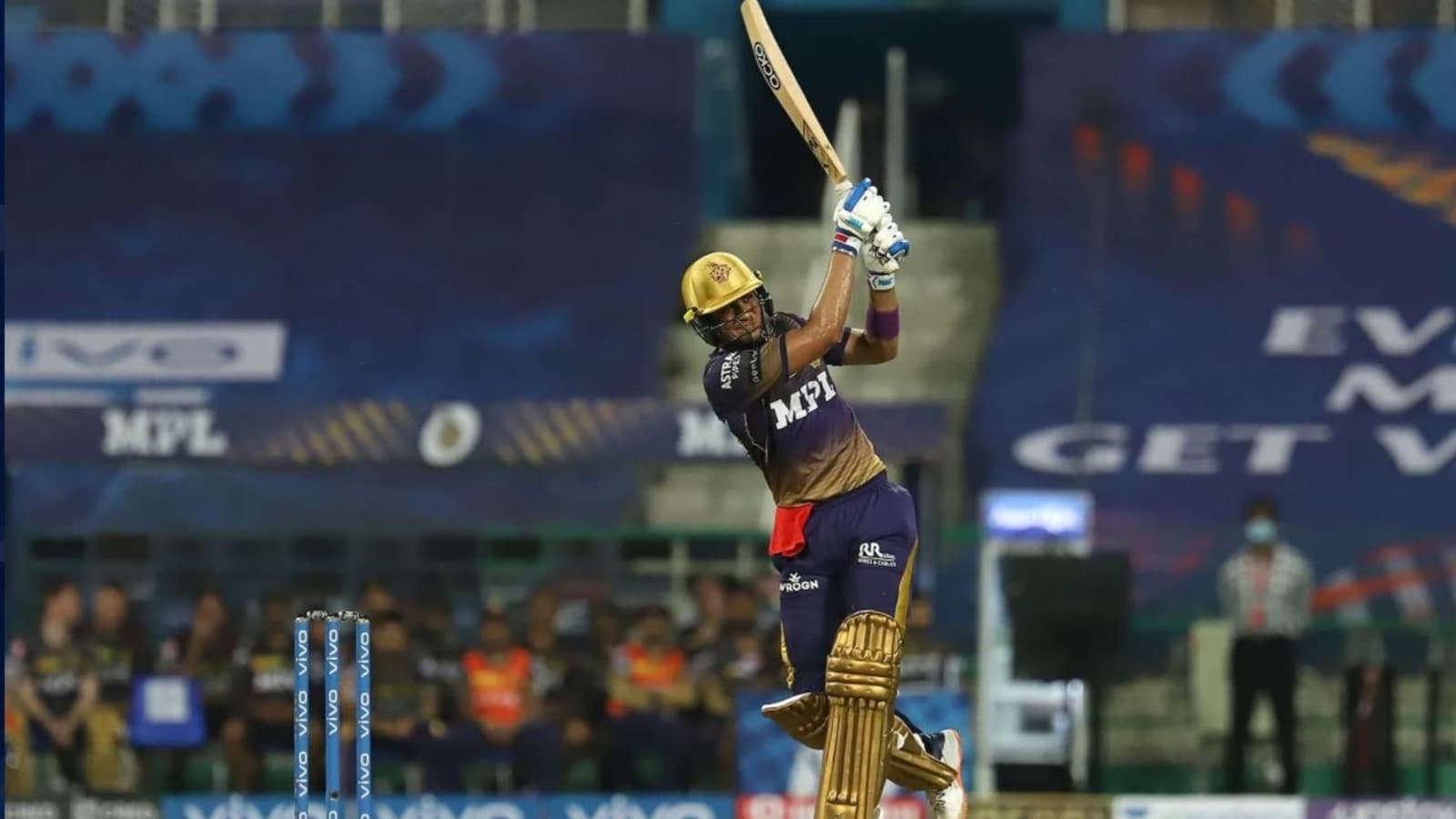 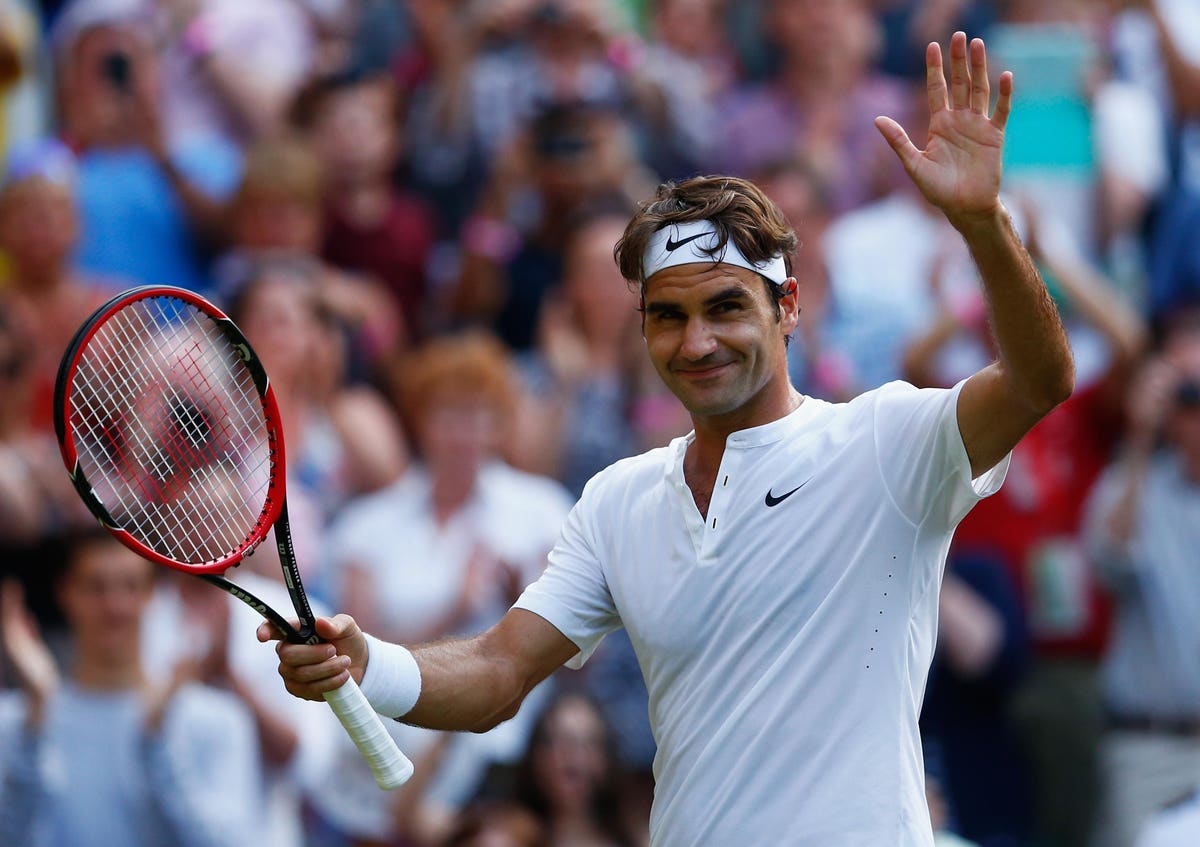 Roger Federer’s Goal Is To Return To The Court In 2022, Says Djokovic’s Year Was ‘Truly Exceptional’