If everyone is soon going to be driving electric vehicles, why is Formula One developing sustainable fuels, not just for its own use but for the automotive industry as a whole?

When it comes to road vehicles, the future is electric, or so we’re told. It might be reasonable to assume, therefore, that Formula One, a sport that relies on powerful internal combustion engines (ICE) would be spluttering towards its last pit-stop at some point before the bans on the sale of new petrol and diesel vehicles start kicking in around the world.

The UK government brought its own deadline forward to 2030, last November. A month earlier, Honda, a major F1 engine manufacturer, had announced its withdrawal from the sport after the end of the 2021 season, to focus on green technologies.

Formula One has long been a testbed for the automotive industry, as well as a sport. Direct shift gearboxes, kinetic energy recovery systems, even rear-view mirrors appeared in racing cars before being adopted by road-vehicle manufacturers.

However, the other major F1 engine suppliers haven’t followed Honda, and last December F1 took its first steps towards what it hopes will be a quite different – but equally important – contribution to a greener automotive world.

That’s when the first barrels of the 100 per cent sustainable fuel, devised by F1 experts, arrived at the premises of the sport’s manufacturers. The fuel research was funded by the FIA Innovation Fund, set up by motorsport’s governing body to fund projects that support the wider automotive industry.

F1 bosses have for a while made clear their view that electrification is not the only route to a lower-carbon automotive industry, but also that ICEs powered by sustainable fuels still have a future, beyond the proposed ban dates, both on the road and in motorsport.

After all, the ICE ban only applies to new vehicles, and not every country has set a target date for a ban. Some nations haven’t agreed to one at all. And even where bans are in place, is it certain that enough consumers will buy electric vehicles to enable governments to meet their targets?

Richard Hopkins, former head of operations for Red Bull Racing, thinks F1 is on the right track. “I’ve seen no evidence that any major (automotive) players are stopping investment in ICE vehicles just yet,” he says.

Hopkins, now Professor of Practice – Future Vehicles at the University of New South Wales, adds: “Despite a focus on EV tech and sales, manufacturers are still producing big vehicles and big engines; there’s still a market for it.”

FIA fuel regulations are prescriptive in that every team has to use the same formula. But there is scope for teams and their suppliers to optimise that performance for a specific engine.

Currently, F1 teams are required to use 5.75 per cent biofuel components and the plan is for this to rise to 10 per cent in 2022. Teams have been asked to have their 100 per cent sustainable fuel ready by 2026, also the proposed date for the next change in F1 engine regulations. The new engines will be hybrids and required to work with the new fuel. Each team has the FIA’s prototype fuel and all the research and development information to work with.

An F1 team is made up of manufacturers, suppliers, and high-performance experts, all working together, sharing expertise to produce the best possible high-performing motor vehicle. Everyone is focused on excellence, and according to Hopkins this is why F1 teams have always been able to innovate faster than the automotive industry, where the bottom-line concern is selling cars.

“Every major player in oil and fuel is involved in F1, which wasn’t necessarily the case 20 or 30 years ago, when Shell and Mobil supplied pretty much all of the teams,” Hopkins says. “They will all want the competitive edge, which will accelerate development of the new fuels.”

Pace, who has also worked for Williams Advanced Engineering and the FIA Institute for Sustainability and Motor Sport Safety, says: “An often forgotten example of this, is how unleaded petrol was first introduced in rallying, in the 1980s, to show the reliability and performance of the new fuel. Once consumers became aware that it was good enough for motorsport, they were more willing to use it.”

Fill her up, Jacko

In the early days, teams made their own fuel.

1958: The use of commercial petrol compulsory; alcohol-based racing fuels banned.

1982: Brabham are the first team to refuel during a race.

1984: In-race refuelling banned (teams worked out cars could go faster if the tank only half filled) Brought back in 1994 and banned again in 2009

Ideally, Formula One teams need a sustainable fuel that provides high performance, but can also be used by road vehicles.

This would likely mean using second-generation biofuels refined with bio-waste not intended for consumption, using a process that emits carbons which have already been taken out of the air. Synthetic fuel, in which hydrogen and carbon can be captured directly from the air, or as a by-product, is another option.

“This means using renewable electricity to combine hydrogen and CO2 and then electrically converting it into fuel,” says Professor Alasdair Cairns, director of the Powertrain Research Centre at the University of Nottingham.

Cairns adds that a lot of energy goes into the carbon capture and storage process. “Ultimately it doesn’t help us shift away from use of limited fossil fuel resources and requires massive investment to scale up,” he says, although it could, he adds, be ideal for range extenders in larger hybrid cars.

“The bigger the car the more carbon invested upfront (in their production),” Cairns says. “Some large cars must be driven over 100,000km before they break even on greenhouse gas emissions.”

He explains that this is because large EVs don’t need such a large battery for the majority of journeys taken in them.

“A recent simulation with a Tesla 3 showed that halving the battery size to a 25kWh battery would cover 80 per cent of the car’s driving as pure electric,” he says. “If you then added a synthetic-fuel range-extender engine that would give the range needed for longer journeys.”

Cairns adds: “The fuel wouldn’t need to get used that often, provided appropriate driver behaviours are encouraged through appropriate legislation and electricity fuel pricing. The use of such range extenders would also reduce upcoming issues with battery second life and recycling.”

Enovation Consulting’s Pace is of the view that developing clean processes to produce alternative fuels in a sustainable way is the biggest challenge that F1 teams face.

There’s a problem here, though; F1 is a sport and, as Hopkins, formerly of Red Bull, says, “such fuels might be greener, but they won’t necessarily deliver the performance that F1 teams are used to”.

Hopkins thinks that sacrificing some performance for the greener good isn’t necessarily a bad thing, though.

“Back in the early ’90s, when I was with McLaren, you’d get delivered barrels of new fuel, take the lid off and if you were standing anywhere near it, your eyes would water,” he says. “The fuel provided great performance but was so heavily refined, with so many chemical additives, it was like rocket fuel. When the FIA outlawed that fuel, it reduced horsepower, but it was the same for everyone.”

Hopkins adds: “If the new biofuel meant that all the F1 cars lost 50hp, as long as the playing field is level, you’d still get exciting racing. Teams would start again and look at ways of innovating around that fuel to gain advantages over rivals.”

Diehard fans and old stagers might disagree. Former F1 chief executive Bernie Ecclestone is one who has gone public saying that F1 should focus on being a sport and concern itself less with what it gives to the automotive industry. Ecclestone even goes so far as to suggest that teams should go back to using the old V8 engines for the next few years, until the new engines designed to use sustainable fuels are ready.

A return to the days of super-fast cars screeching around the track seems unlikely. F1 and many of the major manufacturers originate in countries committed to green technologies and the removal of petrol and diesel vehicles.

“F1 has to find the right balance between sport and entertainment, and innovation and technology, with a very strong eye on the environment and how its audience looks at it,” says Hopkins. “It is F1’s responsibility to show that it is environmentally responsible.”

What environmentally responsible will end up looking like by the time of the proposed ICE bans, however, is anyone’s guess.

While government officials in some parts of the world are committed to electric vehicles and are pushing enthusiastically for their adoption, this enthusiasm hasn’t necessarily translated into the sort of sales and public interest that politicians would like.

Data published in January 2021 by EV-volumes.com shows that global sales of electric cars rose by 43 per cent last year. But that’s still only 3 per cent of all car sales, according to an International Energy Agency estimate. And this year’s growth should be seen in the context of the previous year’s figures, which, according to McKinsey’s, showed much slower growth.

“An environmentally conscious consumer might prefer to buy a cheaper ICE car that runs on sustainable fuel than a more expensive electric vehicle,” Hopkins says.

Meanwhile, the University of Nottingham’s Cairns thinks that it’s by no means certain that the UK’s hybrid car ban will actually happen in 2035. “It’s a proposed timeline not a fixed date,” he says.

The Covid-19 pandemic has had a mixed effect. Some targets, like Britain’s ICE ban, have been brought forward; others, such as the date of the interim F1 fuel and engine, have been put back from 2021 to 2022. Politicians and F1 leaders can be quick to change their minds, for all sorts of reasons, not least if new opportunities present themselves or if new technologies become available.

“Solid-state batteries haven’t yet proven to be durable,” Cairns adds, though there are currently many companies and researchers working on this. One Volkswagen-backed developer claims that its technology would provide 80 per cent longer range than current batteries and take only 15 minutes to charge a vehicle to 80 per cent.

If no durable solid-state battery is forthcoming, then the efforts of F1 teams and their suppliers in producing a 100 per cent sustainable fuel will become even more important to the automotive industry’s efforts to attain net zero.

Pace adds: “Whatever form the bans take, or whenever they come in, I hope the new fuels being developed in F1 will allow existing ICE cars to still be driven in a more sustainable way.”

The Federation Internationale de l’Automobile (FIA), the governing body of motorsport, currently has several other projects aimed at helping the automotive industry:

A low-cost data-recording device and app to assist information capture during accidents.

An urban mobility platform to help people access alternatives to private transport and another to help urban planning.

A drone academy to help investigate the potential of aerial transportation.

A study exploring how street motor-racing circuits might be upgraded to help cities achieve a net-zero carbon footprint.

The FIA works with what it calls Mobility Clubs, to, it says, “help protect the rights and interests of all road users throughout the world”. In the UK, these mobility clubs are:

Sign up to the E&T News e-mail to get great stories like this delivered to your inbox every day.

Zeilinga on the bench for strong Lions squad 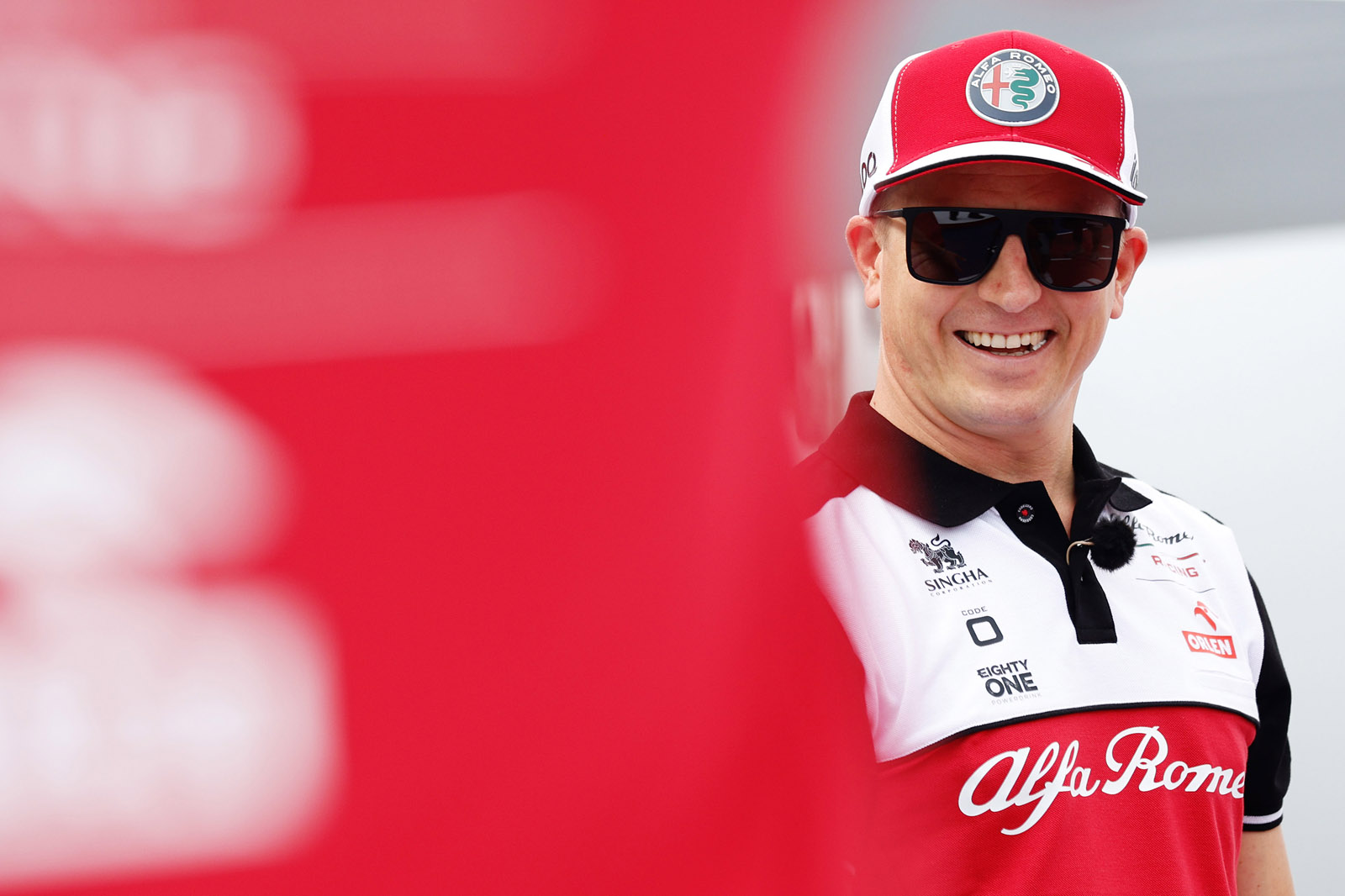 End of the ice age: Kimi Raikkonen on 20 years in F1 | Autocar 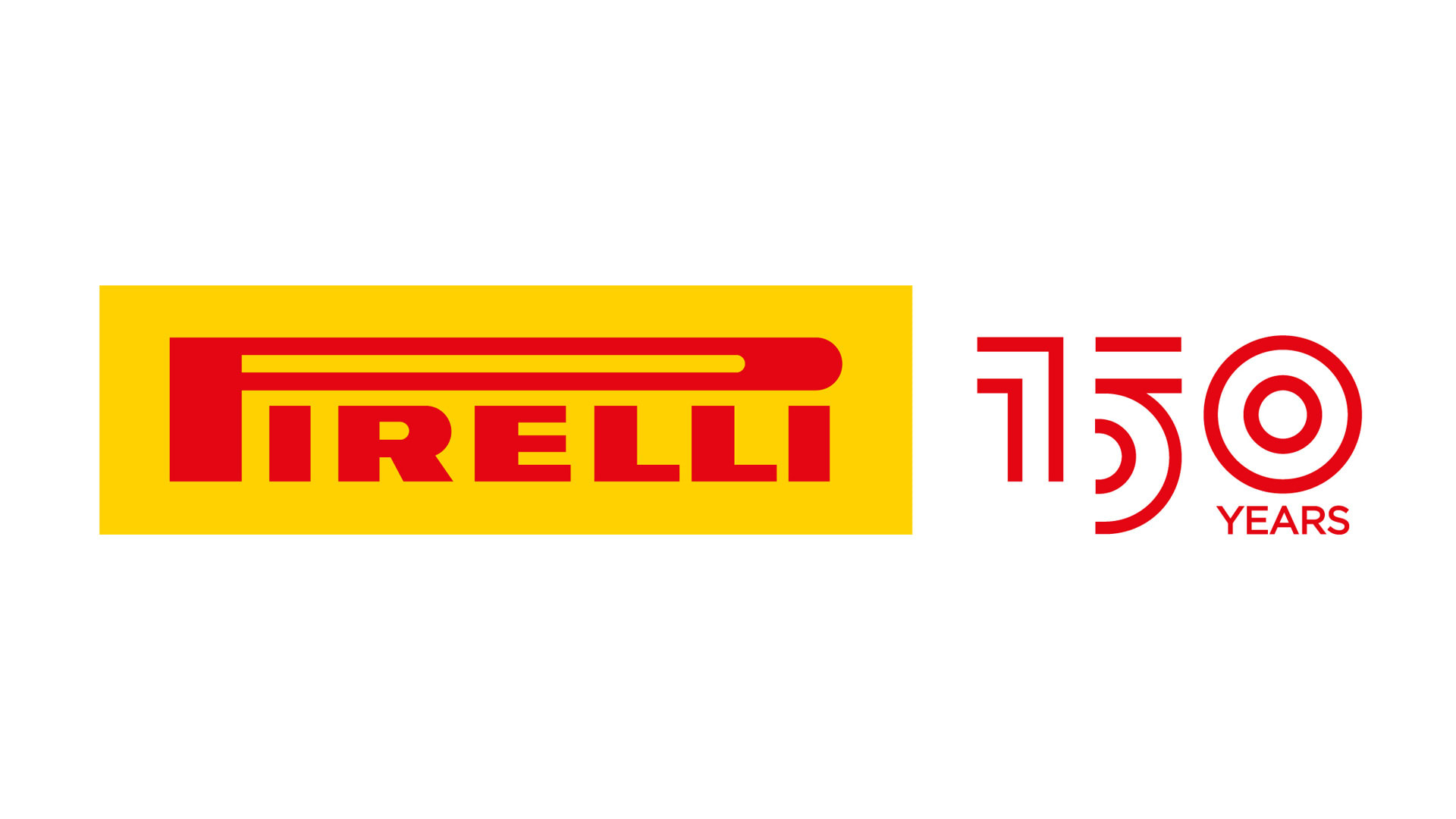 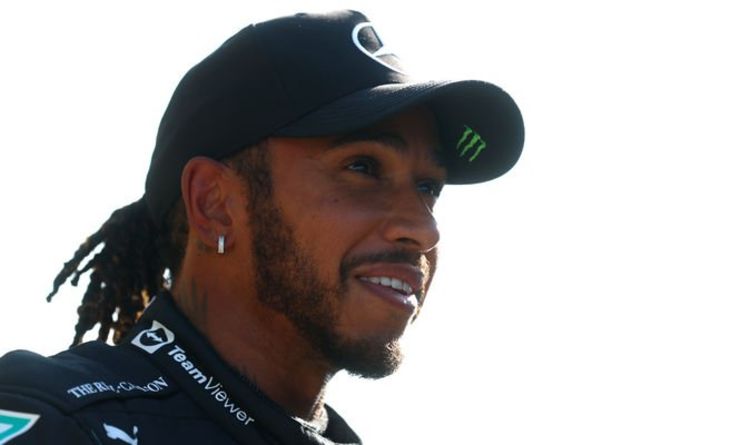