Duke “The Dumpster” Droese had a run in WWE during the mid-90s which came sandwiched in between arguably the two most popular eras of wrestling. He came after the Golden Age of Wrestling and left before The Attitude Era began.

Droese was asked about missing out on The Attitude Era and why it was probably a blessing in disguise during an interview on Interactive Wrestling Radio.

“For a long time, I regretted not being part of that. You talk about a time that was tailor made for me. If they would have let me bring some of my personality to my character, it would have been a totally different story,” said Droese.

“But I will say this, at the time that I left, I was getting pretty heavy into taking the pain killers and the drugs and all of that stuff. Shortly after I left, Savio Vega called me and told me they (WWE) sent out a memo that they weren’t drug testing anymore. They had stopped drug testing for a while. Where I am now, finally being away from drugs, I realize that if I had been around then, I probably would have become a statistic.”

After leaving WWE in 1996, Droese wrestled some on the indie scene but made one last WWE appearance at the Gimmick Battle Royal at WrestleMania X7 in 2001. The match was won by The Iron Sheik and Droese recalled memories of taking part in that.

“First let me say that Bobby [Heenan] and Gene [Okerlund] were two of the best people and biggest class acts I ever met in the wrestling business and in life. I got to sit with Gene some at conventions here more recently before he passed and it was always a blast. They were both very nice and very gracious to me,” said Droese.

“At the time of the Gimmick Battle Royal, I was still living down in Miami, Florida and I was in a bad place. I was so messed up on drugs that I had to go to the methadone clinic where you would stand in line in the morning to get their little methadone shot so you don’t get dope sick from a lack of the opioids you were addicted to. When I went to WrestleMania, I had to get three days’ worth for the weekend so I wouldn’t get really sick. If you look at me, I was really white and really skinny compared to when I wrestled… And, of course, I had a shaved head. As far as in the ring, we didn’t really have to do much. We just walked around and punched each other and laughed [laughs]. Everybody was goofing off. Eventually, Doink clotheslined me out of the ring on the wrong side and double twisted my shoulders.”

That battle royal in 2001 was Droese’s last match but he’s emerged in recent years and is doing more wrestling appearances. He talked about what sparked a change of him after being gone from the wrestling scene for so long.

“It is an interesting story. In 2013, I got into a lot of trouble. I live in Tennessee now but in 2009, I relapsed. Anyway, I was running with the wrong crowd. I got set up by one of those former friends and got busted. I had a teaching career… I lost everything. I just wanted to disappear from Earth. I wanted everyone to forget I ever existed, honestly,” admitted Droese.

“Around that time, I met a wrestling promoter in Central Tennessee named Scott Hensley. I mean, he literally kept asking me to make an appearance for his show. He asked for like two years and I always said, ‘No thanks! No thanks!’ I didn’t want to show my face. I was so embarrassed! Finally, I agreed and it wasn’t even a great appearance for me. I looked so different that some people didn’t even know who I was but I got to sign a few autographs. But after that, I started getting friend requests. Instead of hiding like I had done for so long, I started accepting and interacting with the fans. They would send me pictures and videos of me in the ring and bring up stories and remind me of stories and I’d start telling stories on Facebook. Within a matter of months, I went from 275 friends on Facebook to maxing out at 5,000. Different people would start talking about what I was doing and everyone was being nice. And I realized that is the way it should have been. It should have been fun! And now, I’m having fun.”

Droese was a contemporary of The Undertaker who ruffled some feathers recently by calling the current wrestling product “soft.” That drew the ire of many of today’s Superstars but what does a more old-school wrestler like Droese think?

He weighed in on Taker’s recent comments and gave his thoughts on when the business changed into what we see on TV today.

“I don’t really watch much modern wrestling. If something really cool happens, usually I’ll watch it on YouTube. I don’t really have TV. I don’t have the Network or anything like that so I don’t really keep up with it,” stated Droese. “But I would tend to agree with Taker; it was just a different time. We had a much tougher road schedule; it was a much different company. It was still very much a ‘Mom & Pop’ operation, Mom & Pop McMahon, obviously. There weren’t shareholders and all of that stuff. There wasn’t a bunch of writers and a team of doctors in the back to help you if you got hurt. You know, we had to get along on our own. You had to be a certain kind of tough to make it on that schedule. It was rough! And, it was just a different breed of people.

“You know, later on when Vince opened up the ‘Entertainment’ part of it and made it World Wrestling Entertainment and started doing movies, you had an influx of people who were not necessarily pro wrestling minded who were just trying to use it to get into movies or into different aspects of entertainment. It was just a different breed of guys. Now, that is not to say that people today aren’t tough. They still beat their bodies up in all kinds of ways I’m sure. Certainly not as much… It is more of a TV product now than a road show. It was flipped back then. We were doing tons of live dates.

“But I’d tend to agree with Taker on that. The talent has softened a bit [laughs]. That is not to say that they’re weak or they’re wimps. But it took a special kind of tough to handle that road schedule back then.” 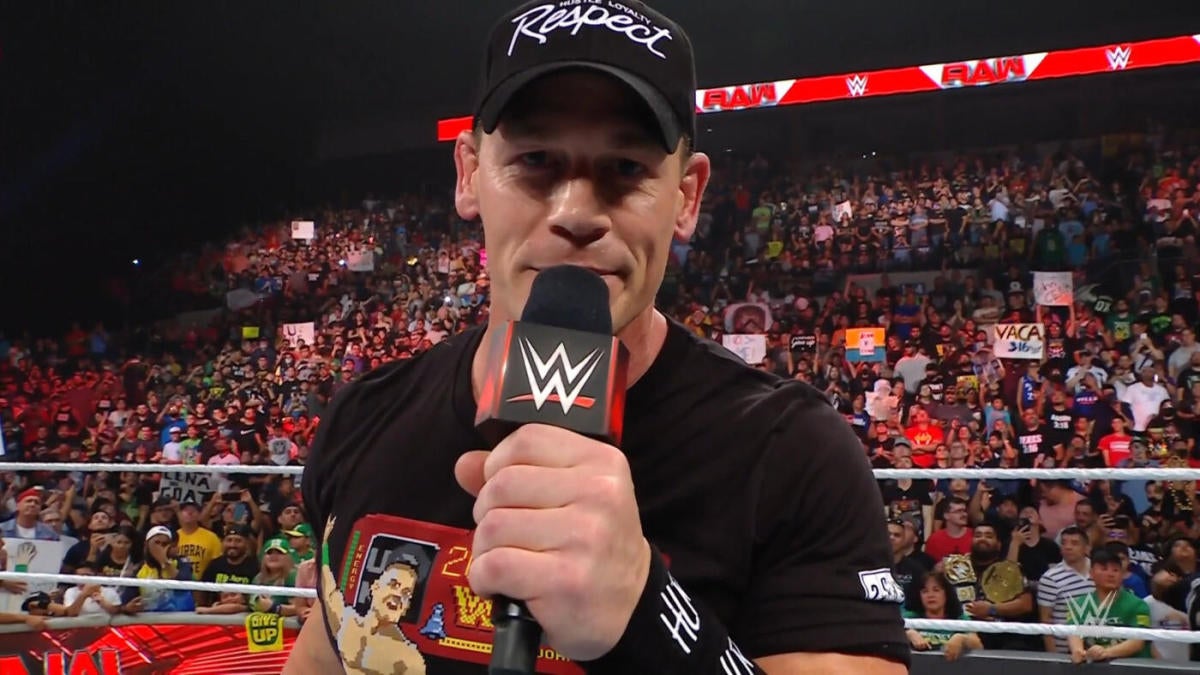 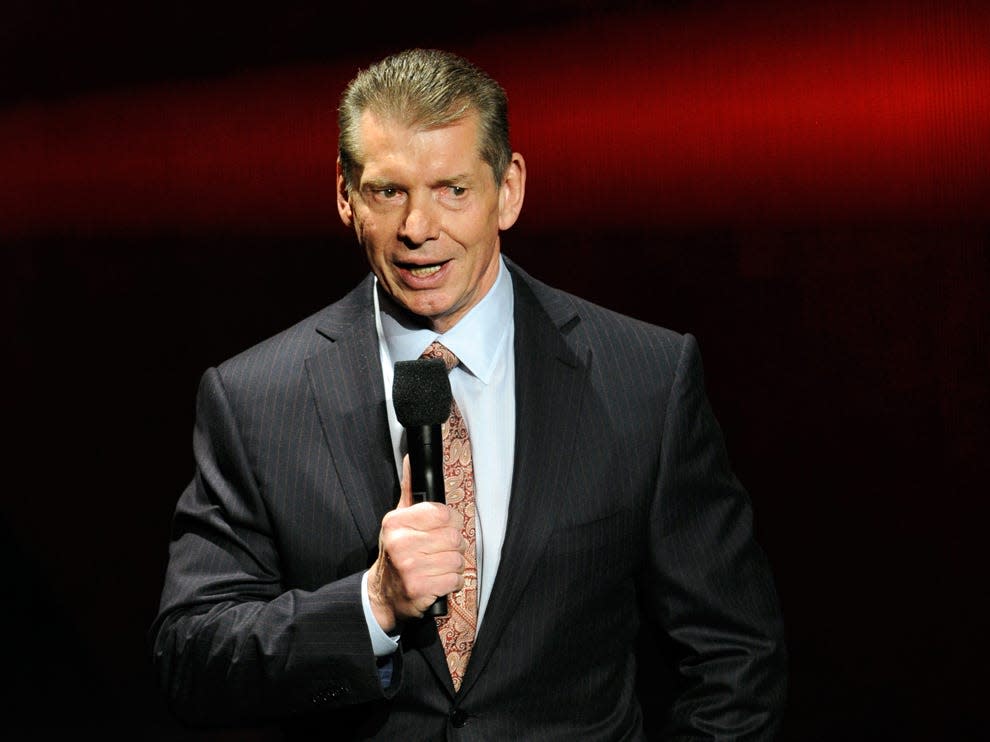 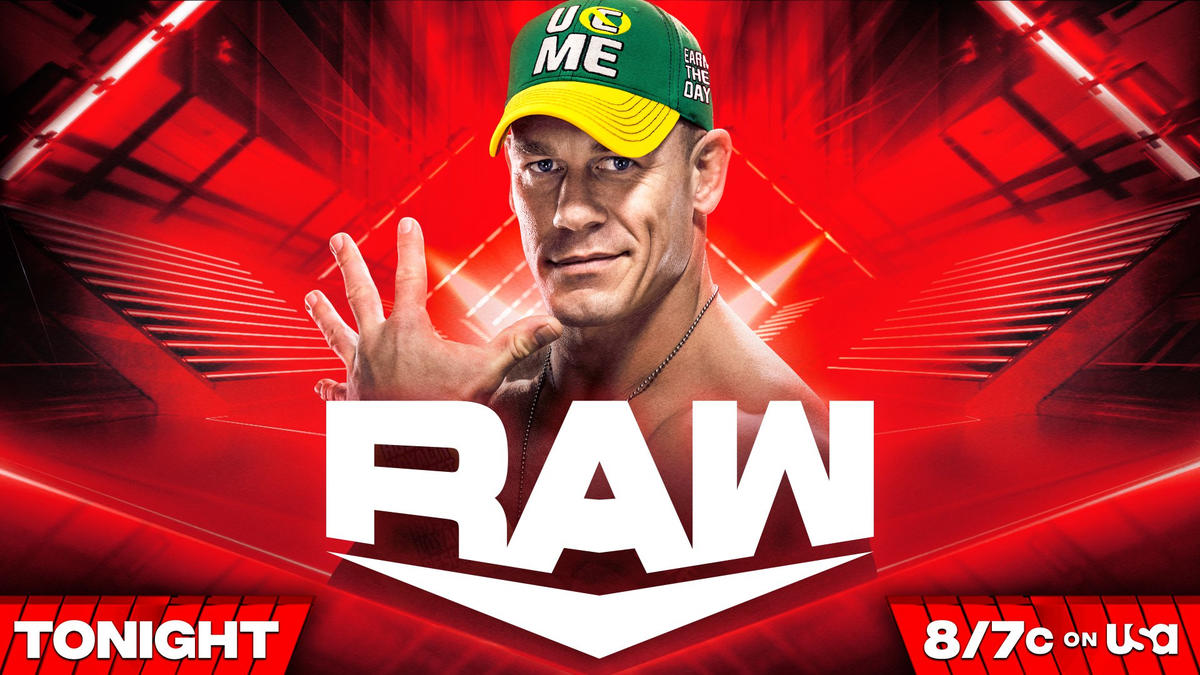