We probably should have seen this coming back in 2016, but here in 2021, former Notre Dame Fighting Irish offensive lineman Parker Boudreaux is headed to the WWE. Recently we found out that Boudreaux was signing with the WWE, and on Tuesday he released a promo video to back it all up as “The Destroyer of Gods.”

Boudreaux became famous during his recruitment as the Orlando, Florida native had an incredible Twitter following in HS (now with over 91,000 followers) and announced his commitment to Notre Dame by pulling a school bus to reveal the Irish logos on the road.

Boudreaux was only at Notre Dame for one year before he transferred back home to play for the UCF Knights, and started every game for UCF in 2019. Parker sat out 2020 after a concussion injury during fall camp.

It’s unknown right now when Boudreaux will make his debut with the WWE or with NXT, but all of this absolutely seems like this was his ultimate destiny in the end.

Ultimate Destiny… let me just announce my retirement from OFD right now and sign my own WWE contract.

No Ash Wednesday celebration as Barty bid ends in quarters 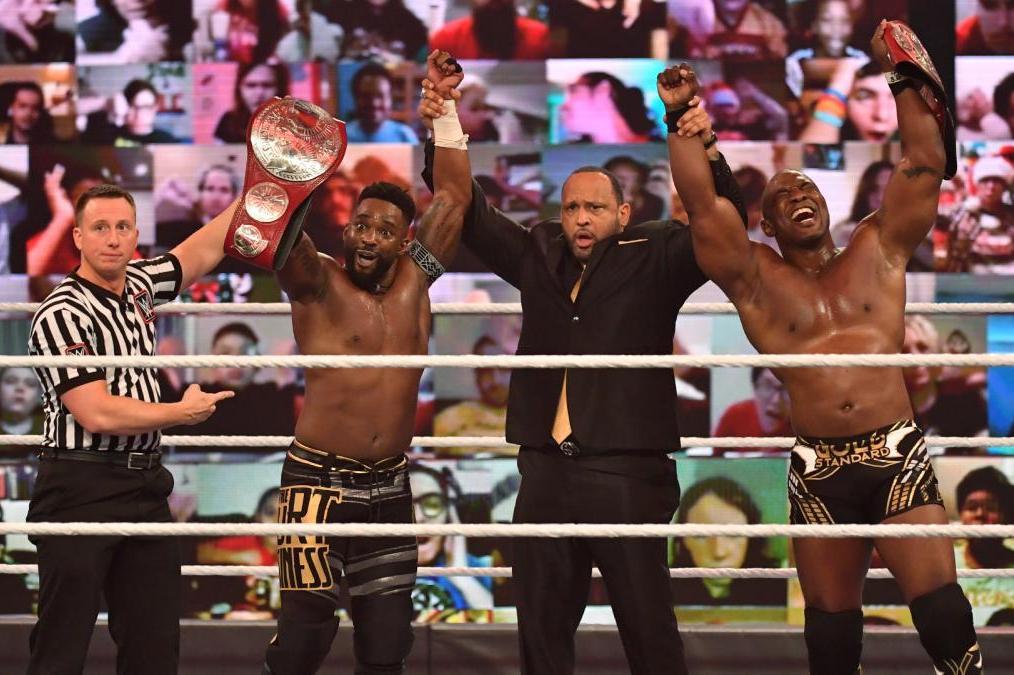 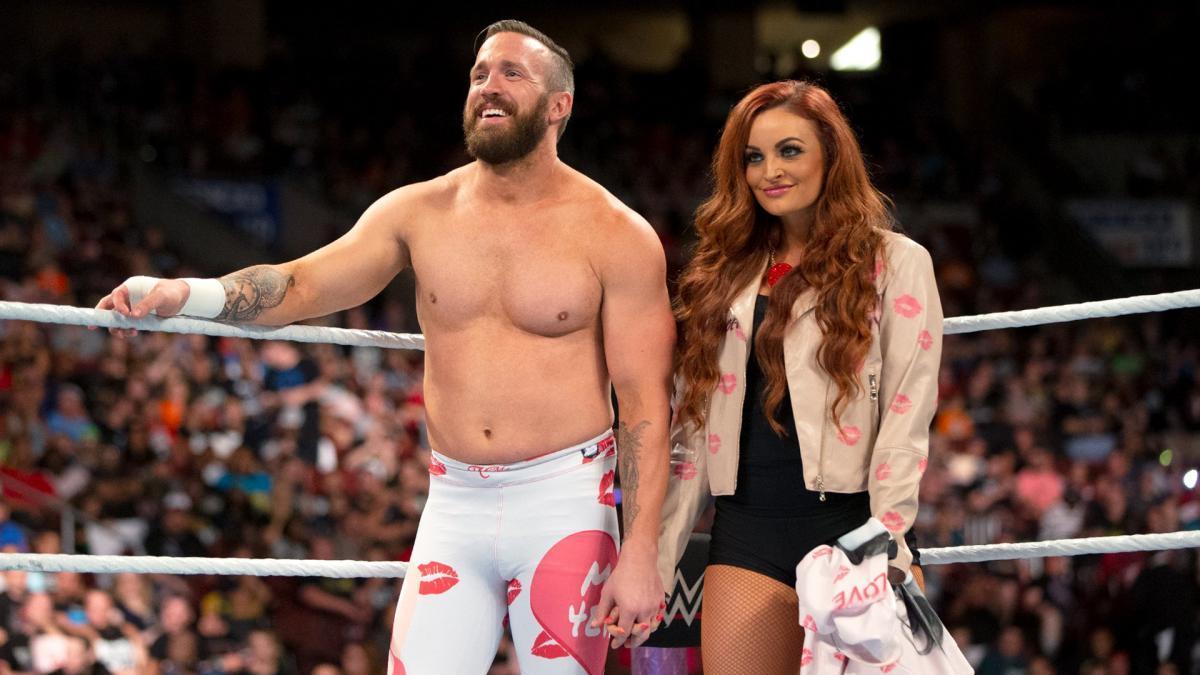 WWE Star Still Apologizes For Bringing The Couple In The Company