The Washington Nationals catching situation has been dissected many times over the past couple of months. Seems like every couple of years the Nationals have a new starting catcher, if not a new set of catchers at the big league level. Very few catchers signed internationally or drafted by the Nationals have made an impact in the majors, and if so, not with the Nats.

David Freitas, a once heralded catching prospect of the Washington Nationals has signed to play in the KBO.

David Freitas was a 15th round pick in the 2010 draft by the Nationals and was on a fast track through the minor leagues. In his first season of A-Ball, he had a batting average of .307. The following year he hit .288 with 13 home runs and was beginning to come in his own as a power hitter. To start the 2012 season, Freitas was assigned to Advanced-A Potomac. He would not finish the season there.

As the Nationals forged through the season on their way to winning their first division title, finding a reliable catcher at the trading deadline became top priority. Wilson Ramos and Jesus Flores were the in-house options, though Ramos has injured and Flores was struggling with the bat.

Shortly after the non-waiver trading deadline the Nationals found their guy, in Kurt Suzuki. In a straight up, one-for-one trade, the Nats sent Freitas to the Oakland A’s for Zuk.

Freitas would make it as high as Triple-A the following year, then begin to bounce around some. He made stops in Baltimore and with the Chicago Cubs, before breaking into the majors in 2017 with the Atlanta Braves.

Living the life as a journeyman backup catcher, led Freitas to Seattle and Milwaukee before sitting out the 2020 season. As the tight jaws of free agency clamped down this year, Freitas decided to take his talents abroad.

Freitas will earn a guaranteed $550K for his time in South Korea.

Overall, his big league numbers are not impressive. A .200 batting average with one home run in 125 at-bats, spread over three big league seasons, for three different teams doesn’t evoke too many emotions. However, had Freitas remained with one organization, been groomed with the same philosophy, and given regular playing time, he may have established himself as a quality backstop.

Just another Nationals catcher who debuted with another team and has gone by the wayside.

The perfect storm in 2021? Pairing the Rhett Lashlee offense with the Manny Diaz defense 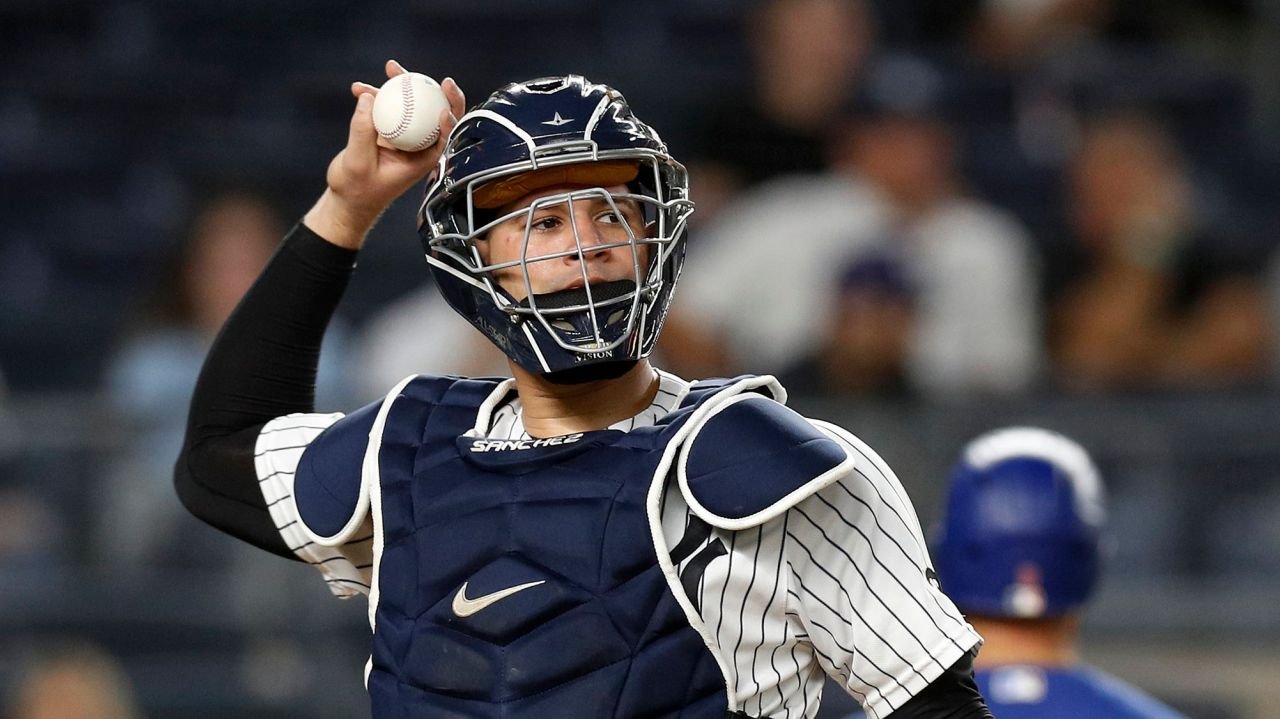 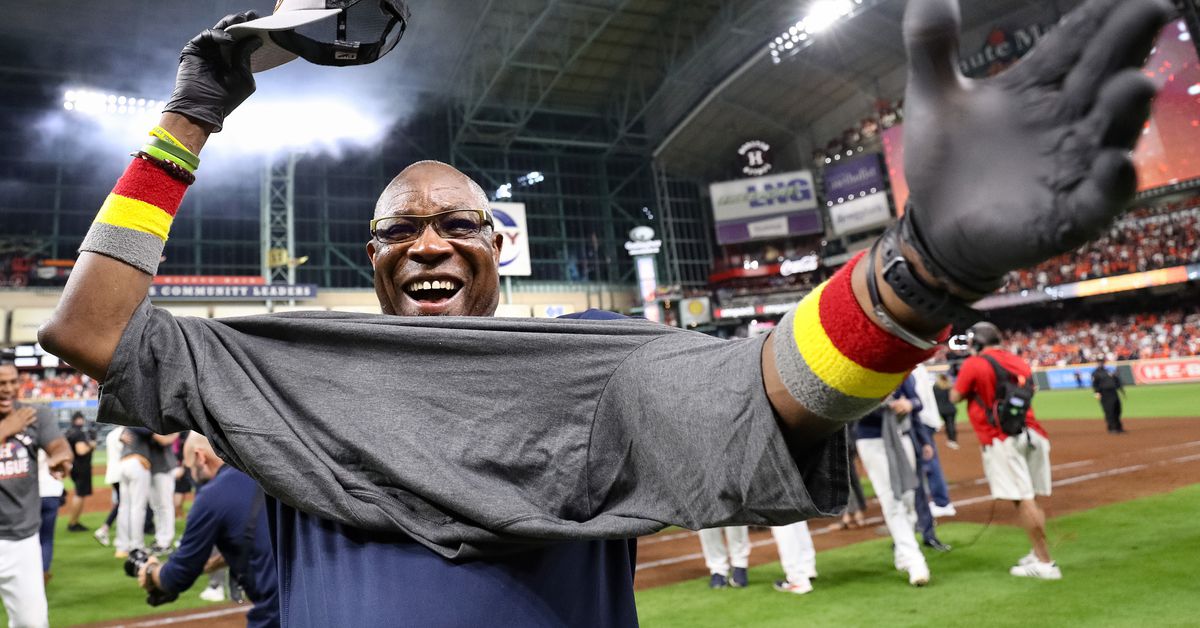 This You Gotta See: Astros’ Dusty Baker goes for his first World Series title as a manager 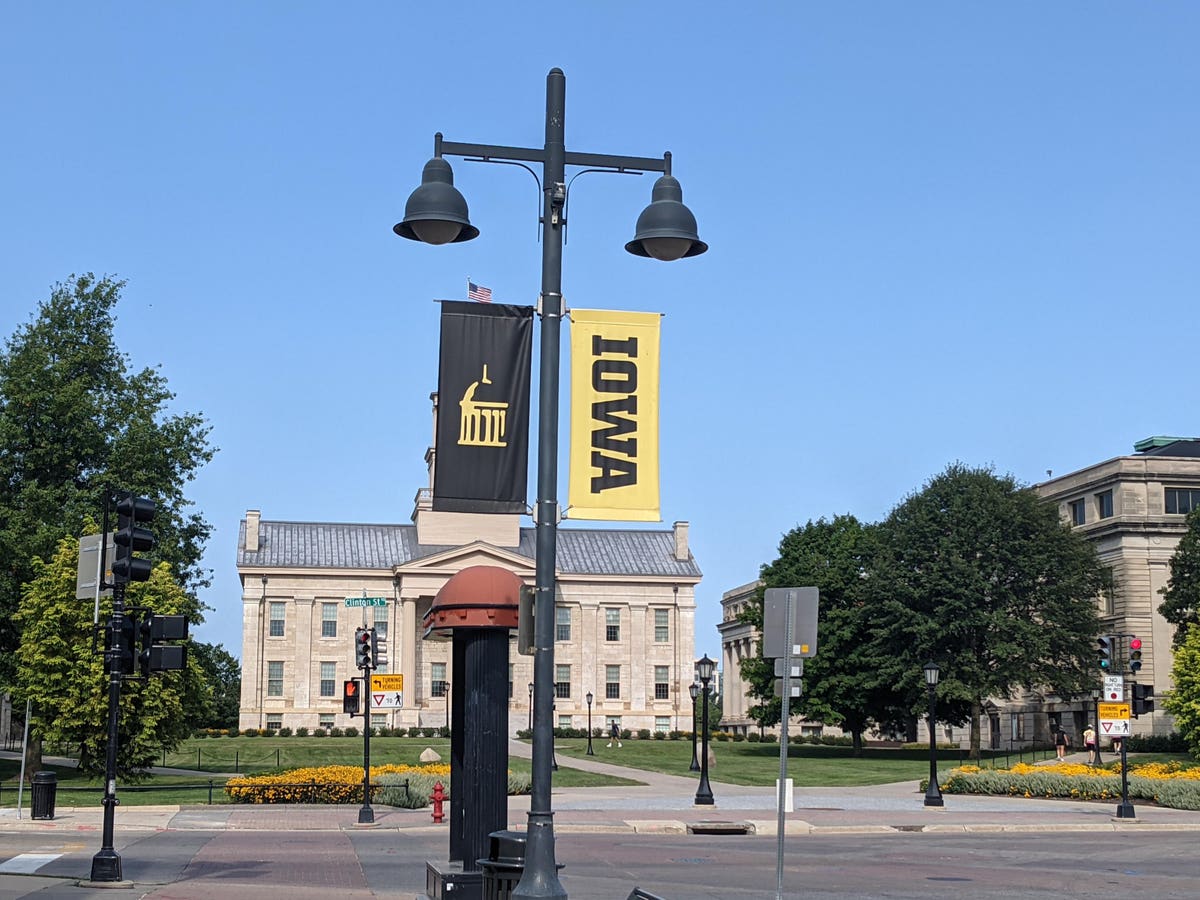 Travel With COVID: In The Midwest, Casual Attitudes Lay The Tracks For Delta Surge