LSU police issued an arrest warrant in September accusing Parker, 21, of aggravated cruelty to animals. That was not long after Parker was arrested on the domestic violence counts, then released on bond. He was again taken into custody this week after law enforcement located him in his hometown of Ruston and booked him into jail there, officials said.

He is being transported to Baton Rouge for booking on the felony charge.

The domestic abuse case — in which he was charged with misdemeanor battery of a dating partner — remains ongoing. He had been free on $4,500 bond until his latest arrest this week.

The redshirt freshman defensive end was indefinitely suspended from the team in September, which halted his short college football career. He has not been reinstated.

In the September case, he was accused of destroying his girlfriend’s apartment and phone, then shoving her into a dresser. While investigating that incident, authorities found evidence of the cruelty to animals and issued the second warrant soon thereafter.

According to the warrant, Parker would routinely abuse his black and white pitbull puppy, breaking a leg and rib. He had sent text messages about punishing the dog for urinating on the floor, saying Kash might end up “dead or injured.” He told his girlfriend to come get “this … broke leg dog,” according to the warrant.

She ultimately collected Kash and turned him over to the LSU vet school for treatment since she couldn’t afford his vet bills, police wrote in the warrant. Officers learned that Kash’s leg had to be amputated because of multiple breaks and fractures.

Parker’s roommate also told police that he saw Parker kick the puppy multiple times. The roommate said he would often hear the dog crying and tell Parker to “chill out.” 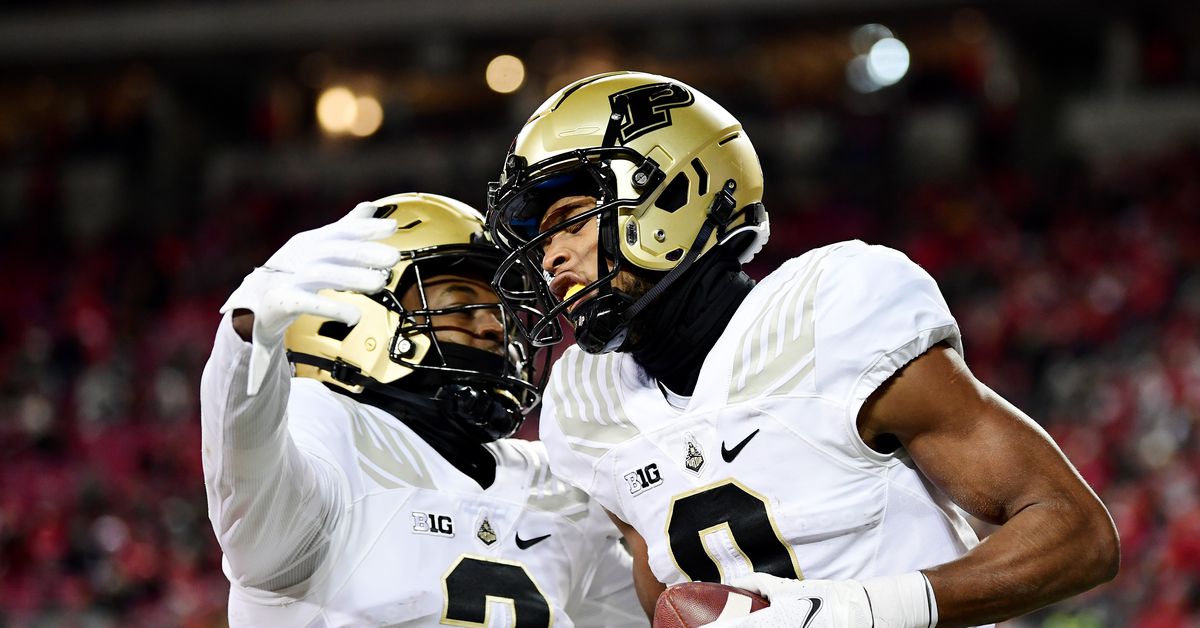 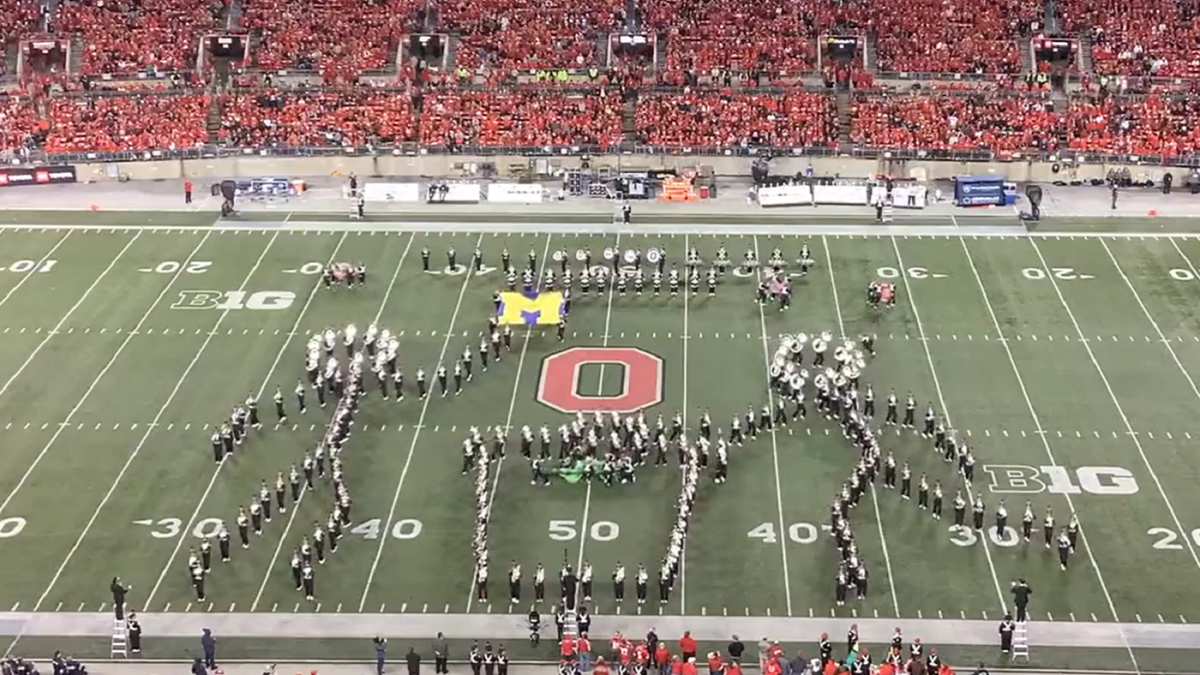 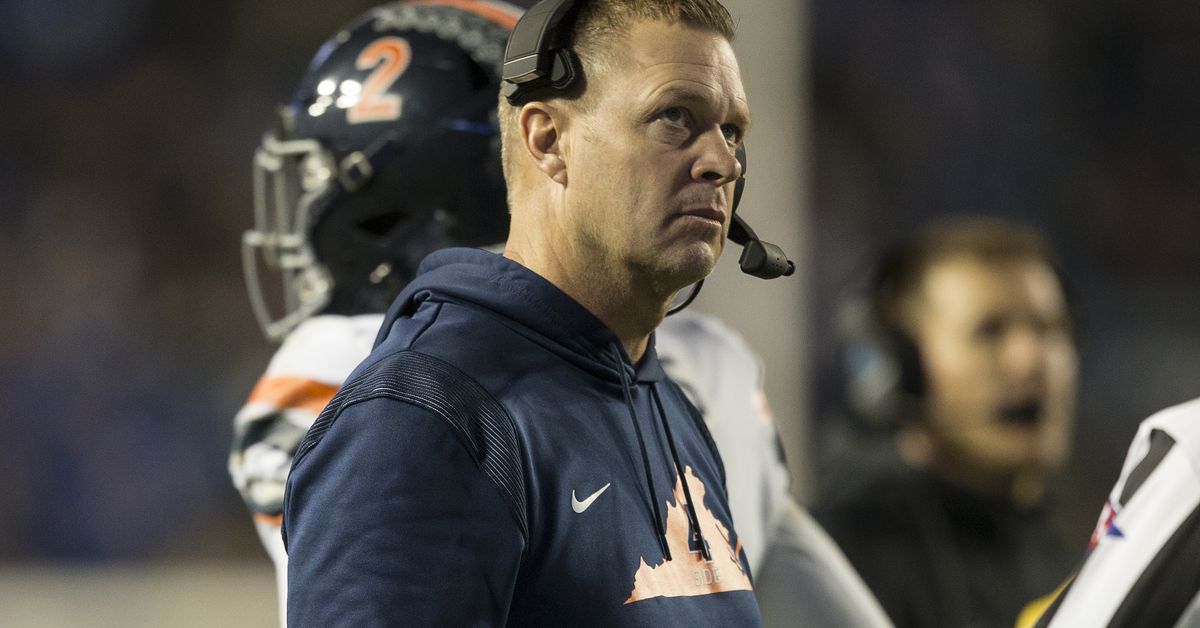