Joshi, who died in Bhopal, is survived by his wife Krishna and two sons – Shravan and Neeraj.

A game of numbers: How BG Joshi became sole keeper of hockey records in India

The hockey historian worked as an engineer at the Madhya Pradesh Water Resource Department.

A passionate lover of the game, Joshi maintained records of the sport since the early 1970s and also contributed hockey statistics to several national dailies.

Hockey India president Gyanendro Ningombam said: “Despite his fulltime job as an engineer with the Madhya Pradesh Water Resource Department, he would remain committed to his passion of keeping up with the numbers.

“There is perhaps no player in the history of modern hockey that BG Joshi didn’t have statistics about. He kept records of players debuts, goals, goal assists and so on and also maintained records of global hockey.

“We have lost a true fan of hockey today. We express our deepest condolences to his family members. We share their grief in these sorrowful times.” 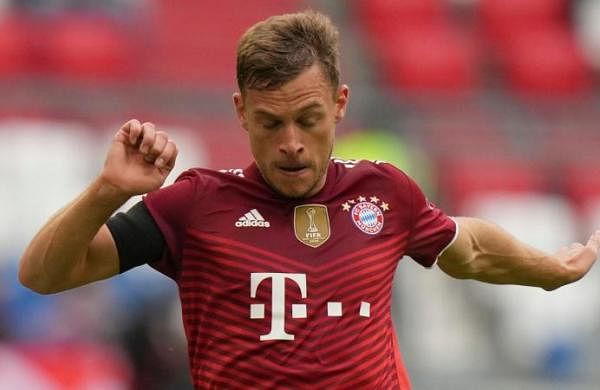