During the 2007 MLB season, there wasn’t a better pitcher in the National League than Jake Peavy. That year the San Diego Padres hurler posted a 19-6 record with a sparkling 2.54 ERA, earned his second All-Star nomination, and won the Cy Young Award. He last pitched in 2016 but continued to dream of a comeback, officially announcing his retirement in 2019.

This weekend Peavy will once again be in a starring role in front of thousands of fans but in a completely different sport and in a much different capacity. The three-time All-Star pitcher and his band will be performing the national anthem for the NASCAR Cup Series at the Blue-Emu Maximum Pain Relief 500 held at Martinsville Speedway.

RELATED: The San Diego Padres Are Watching Their $340 Million Nightmare Come to Life

Jake Peavy made his MLB debut in 2001 as a 21-year-old with the San Diego Padres. After a couple of average seasons, Peavy found his groove in 2004 when he finished with a 15-6 record and a stellar 2.27 ERA. Interestingly, he didn’t receive any awards that season.

The hard-throwing right-hander earned his first All-Star nod in 2005 and followed it up in 2007 with the best season of his career. That year he finished with a league-leading 240 strikeouts en route to a 19-6 record and an outstanding 2.54 ERA. He won the NL Cy Young Award.

In 2009, Peavy left the Padres and joined the Chicago White Sox, where he made his third and final All-Star appearance in 2013. He also won a Gold Glove that season.

In the final five seasons of his career, Jake Peavy didn’t receive any individual accolades but did win back-to-back World Series rings in 2013 and 2014 with the Boston Red Sox and San Francisco Giants, respectively. He last pitched in 2016 with the Giants.

Encounters tough times off the field

Jake Peavy earned more than $125 million in his 15 seasons as an MLB pitcher. Despite that large amount, Peavy’s bank account has taken several substantial hits in recent years.

At the start of the 2016 training camp, Peavy received disturbing news when he learned that a financial adviser and friend who he had trusted with his life savings had funneled between $15 and $20 million into a Ponzi-like scheme.

Unfortunately, that was just one bit of bad news for Peavy around that time. Just days after the 2016 season concluded, his wife and mother of his four sons filed for divorce. The divorce was finalized in November 2017 and he earned the right to 50 percent custody of his boys.

Jake Peavy to sing the national anthem at NASCAR race

“I do love it more than anything,” Peavy told the San Francisco Gate. “It’s such a release for me. I have to have my guitar and write music.”

Peavy has played his guitar and written music since and become quite an accomplished musician himself. He formed his own band, The Outsiders, which has performed at venues around the nation.

This weekend NASCAR fans will get to see the former star pitcher and his band perform the national anthem before the Blue-Emu Maximum Pain Relief 500 held at Martinsville Speedway. 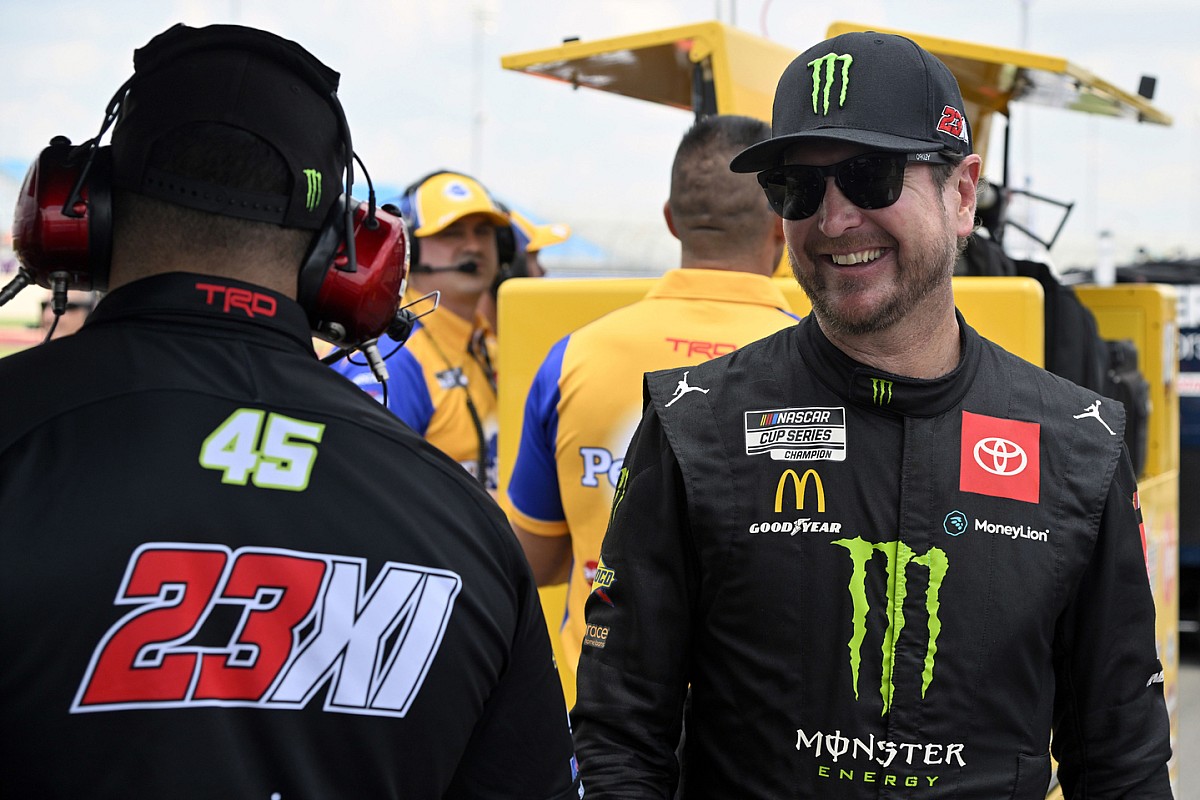 Kurt Busch laments not "throwing some fenders" at Nashville – Motorsport.com 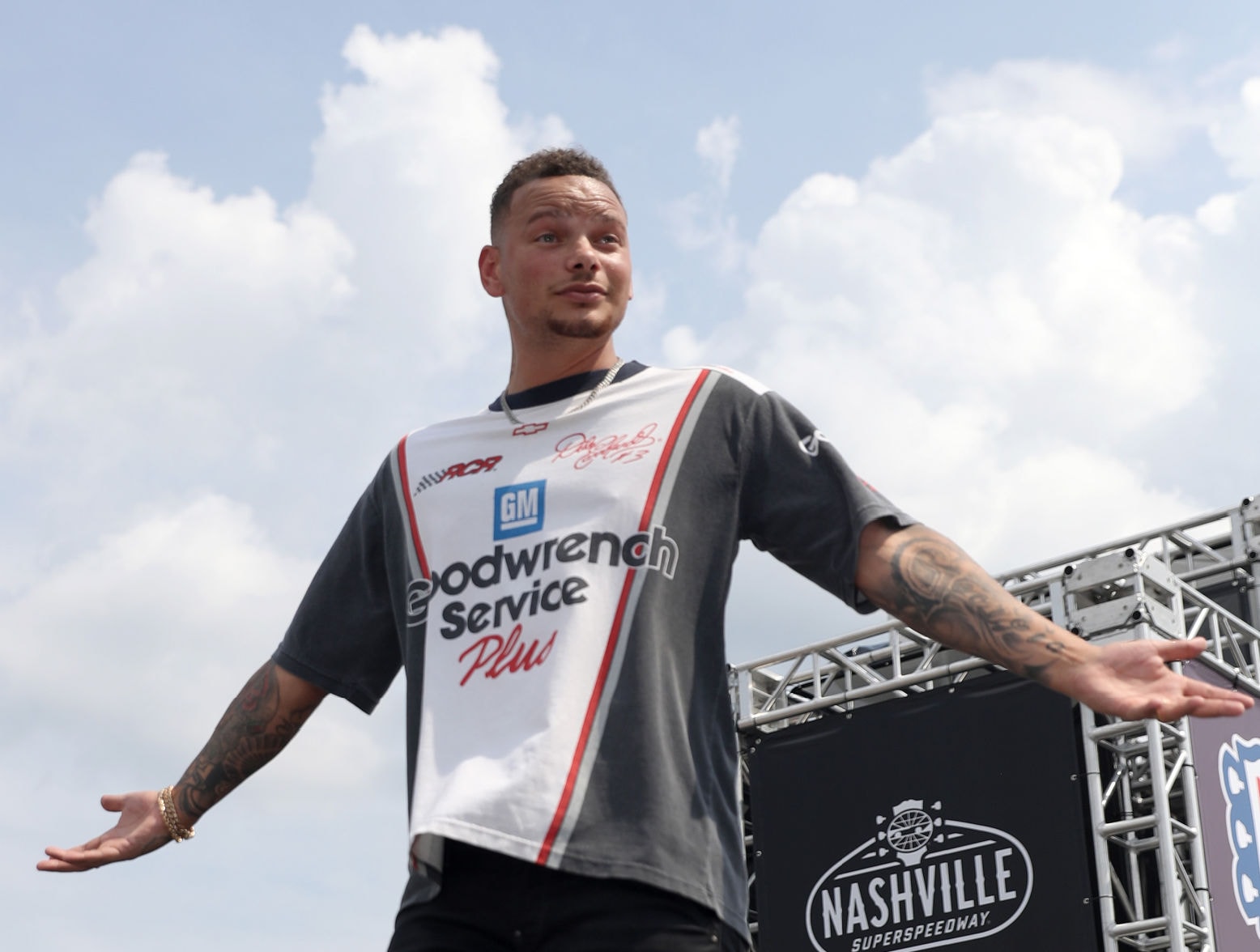 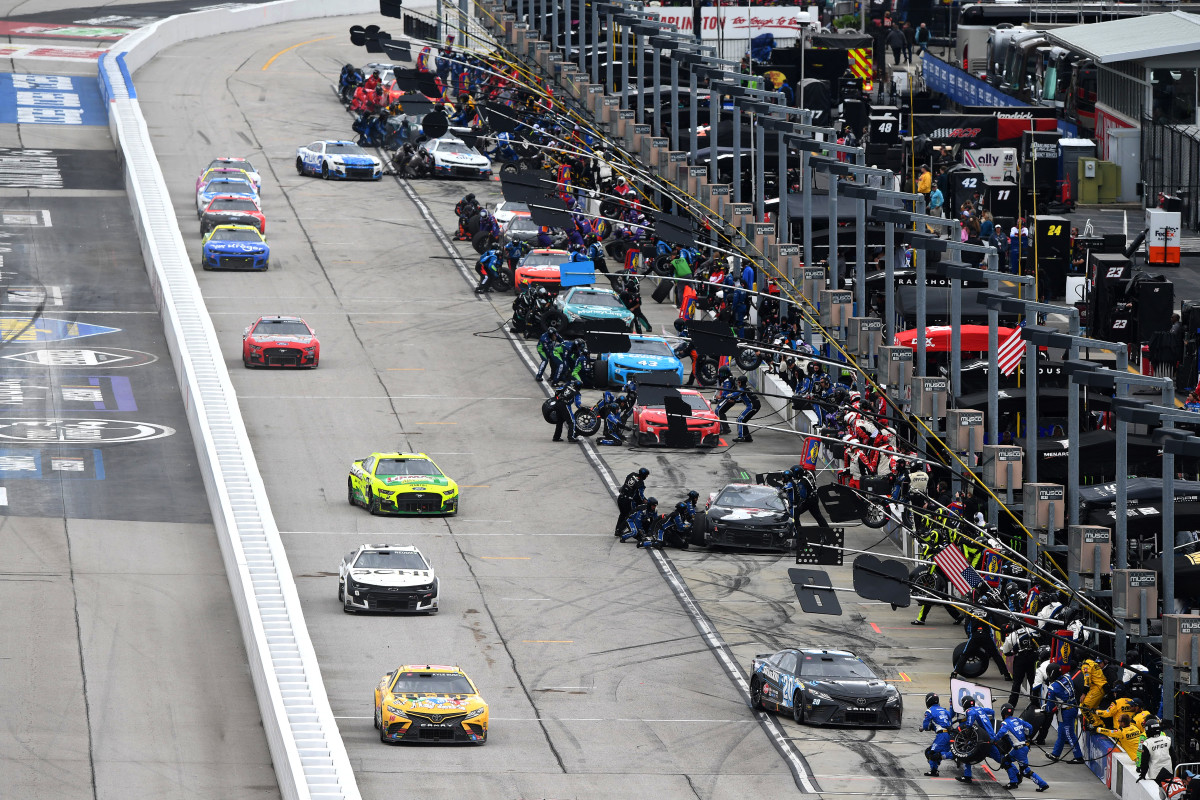